Museum of the history of cars in models, Kiev, Ukraine 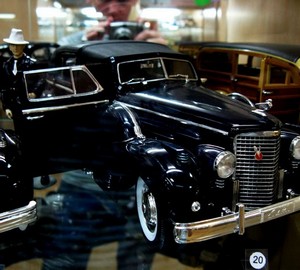 Everytime considering the historic places of Ukraine, do not cease to be surprised by the abundance of memorable places of different directions. Sometimes, and not think to yourself that you can meet such extravagant walking the streets of Kiev. It turns out there is a very interesting and not similar to the others, Museum of history car models. What do you think? There are museums? Yes, there are, and where – in the beautiful city of Ukraine, Kiev.

The room itself is small in size, it has two exposition halls in which the exhibition placed on the scale ranging from small sizes to large models. Here there are five thousand different models of manual and serial Assembly of cars Dating back to Soviet times. The Museum presents models of cars of famous politicians, actors, cars from various movies. And what a variety of sports, racing, fire models, various municipal and construction vehicles. 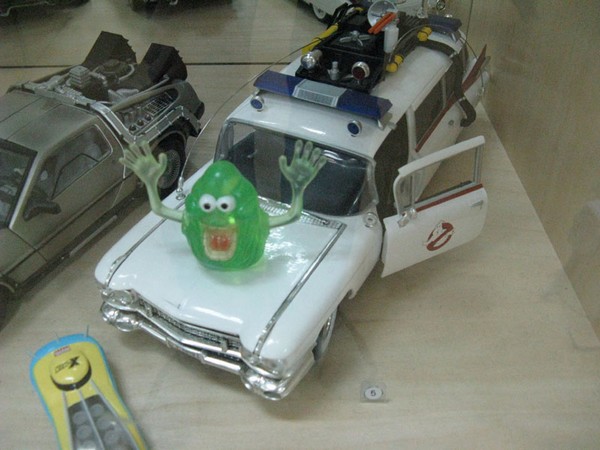 If you go to the Museum building and to look around, the abundance and diversity of models of automobile transport, just the eyes diverge. Thank you to the organizers for such a wonderful exhibition of models. Come here to admire the exhibitions of rarities and modern models of cars of parents with boys (and sometimes girls). 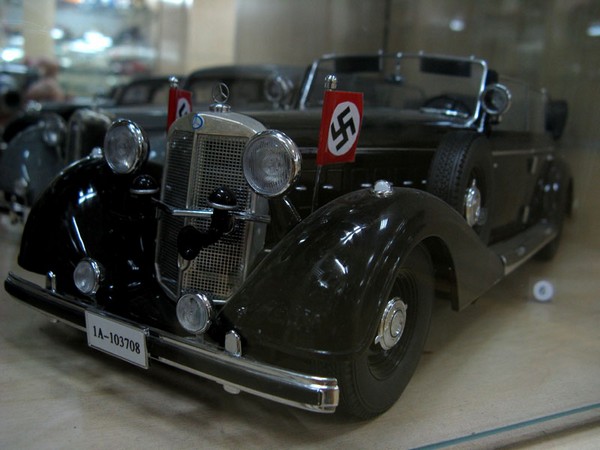 The exposition begins from the stands about the beginning of the revival of the automotive industry. Here are the crews of carriages by motor traction. It is, however, grandparents cars. Of rarities, a model of the first car of Ford and other series of this brand. Besides them stands adorn models of famous European, Japanese and American brands. Unfortunately, the Russian model inferior to them in numbers. A good addition to the display of vehicles offered a photo exhibition. Near the stands, you notice a long time and the people standing about something animatedly discussing. Of course, it is ardent fans of a particular brand of car or collectors presenting their models on the exposition in 1998. Then there were only 500 pieces. 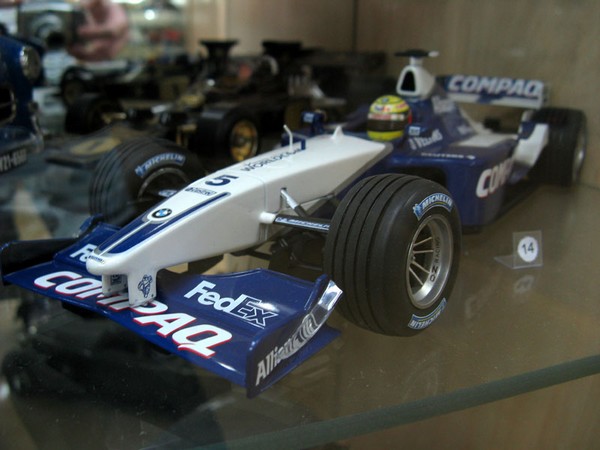 Now in the exhibition there was an interesting model of the “popemobile” of Pope, pink Cadillac Elvis Presley, Russo-Balt Nicholas II, Lenin’s Armored car, even has the Lincoln of President Kennedy. In addition, there are models ZIS Stalin, next to it the Mercedes of Hitler with the figure of the Fuhrer. It is a kind of story in cars.

Generally, in the Museum, many models of cars with figures inside. Such exposure gives a more complete picture of the scale. For example, to assess the difference between models “beetle” Volkswagen or rolls Royce, fancy cars, Batman or James bond.

Very impressive cars from the movies “the Godfather” and “Scarface” next to them, relaxed, perched their heroes. There is even a slot car in the form of a coffin from a film about Dracula, the modern model from the movie “the fast and the furious 3” and others. 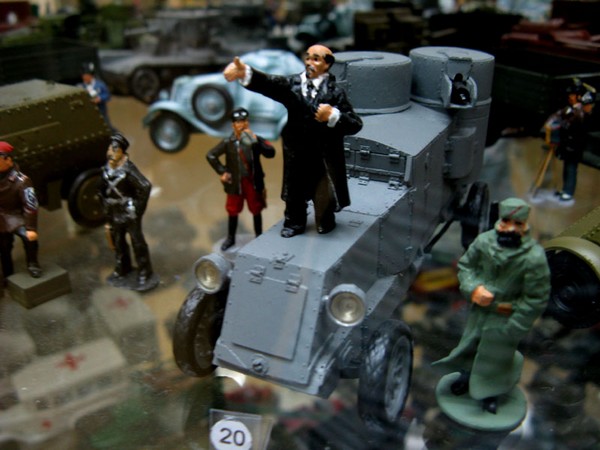 Bright and colorful look of the characters in the film “Operation Y” with his car. Also represented a large exposition of cars series Volga, Zhiguli, Seagull, released in the years of Soviet power.

Visit the car Museum, you will not regret about wasted time!