Museum of the human body in the Netherlands 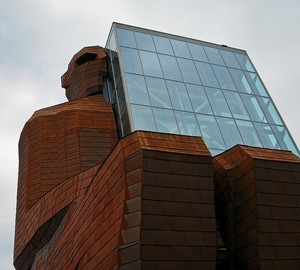 If You drove on the highway Amsterdam – the Hague, then could not help but notice the huge, 35-metre-high figure of a human body made of steel is a Museum of the human body, called “Corpus”, which, as You know, is in the Netherlands. 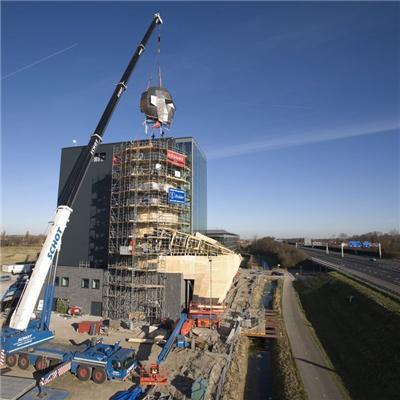 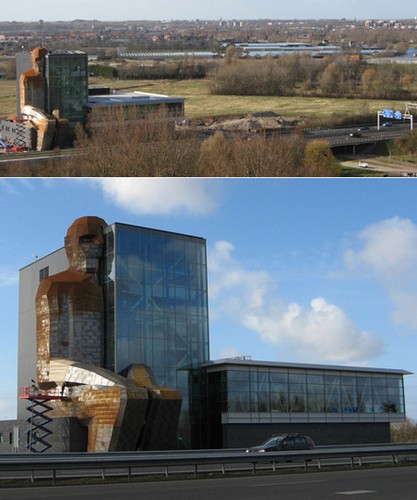 As seen in the first photo, the human statue one side juts out into the standing next to the building. This building has 7 floors, and it is also very cute. The location for the Museum was chosen for a long time. Initially, it was decided to build it in Amsterdam, but then refused this idea, because to reach it would be awkward – would have to overcome the river via ferry. And it is good that it happened because now a Museum of the human body can be seen even from the aircraft.

The builders of the building took care of the “iron man”. As it is made of steel, the building will still be subject to corrosion, so that during its construction were used “smart” structural steel. Now, even if somewhere and will rust, the corrosion process will not apply to the whole building, and will remain only on the affected unit.

Tour inside the human body

You probably can’t wait to see how the tour. First You get into the knee of the giant, and from there continue all the way around the body, and finish the tour in the brain. This effect lasts for about hours. Just want to note that there are audio guides in many languages, including Russian language. 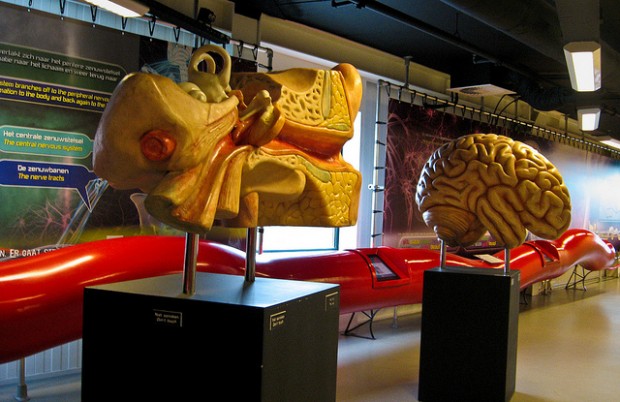 The Museum was created in order to show people how the body functions, as there are certain processes within our body. Their task the developers have done for 5+. In addition to working our bodies, You’ll also learn how to form red blood cells; as the body produces antibodies if the body came the pain; what happens when people sneeze, when asleep, when injured, etc. 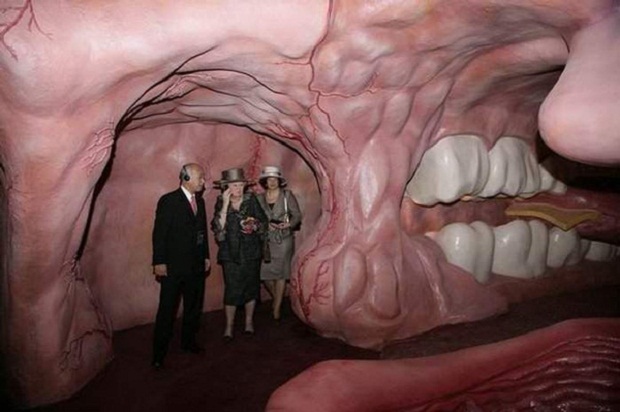 Throughout the tour, hear the sounds that actually occur in our body. All these processes are modeled very accurately, and they can be seen on huge screens in the Museum. As the Museum was not even 10 years, it becomes clear that he is equipped with the latest innovations in the field of visual and sound effects. You can say that this kind of 5-D cinema. 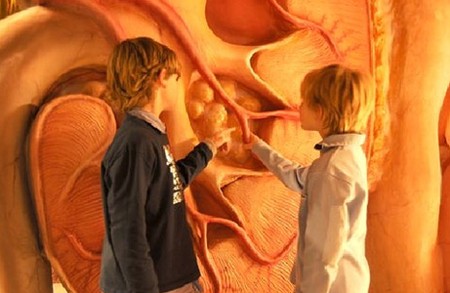 The cost of a ticket to the Museum of the human body is about 15 euros. It is the only Museum in the world of this kind. Children will also have fun in the Museum, as they are allowed to touch the exhibits hands!