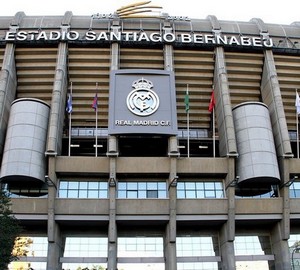 In the Spanish capital there is a Museum dedicated to the club “real Madrid”. It is located in the Northern Sector of the stadium “Santiago Bernabeu”, the home stadium of the club of Madrid “real”. In the Museum, consisting of 2 rooms, you can learn the history of the club, since its inception, about his players, victories, and other moments from the life of the team. In total, the Museum houses 250 exhibits. 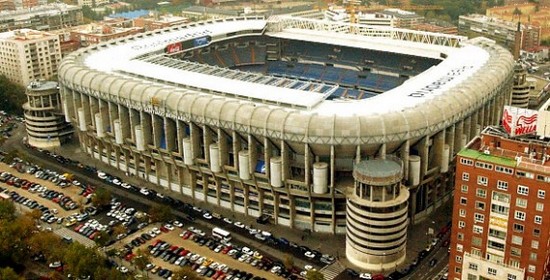 What can be seen in the Museum

The Museum has photographs, documents, things, athletes, and many won cups. On a huge stand featured pictures of all the players ever to play in its primary composition, since 1902 (since inception). Photographs of contemporary players in this part, done at full length, and visitors are allowed to be photographed with them. A huge number of posters, clippings from magazines that tell about the history of the club, hanging on the walls of the Museum. The captions are in Spanish and English. 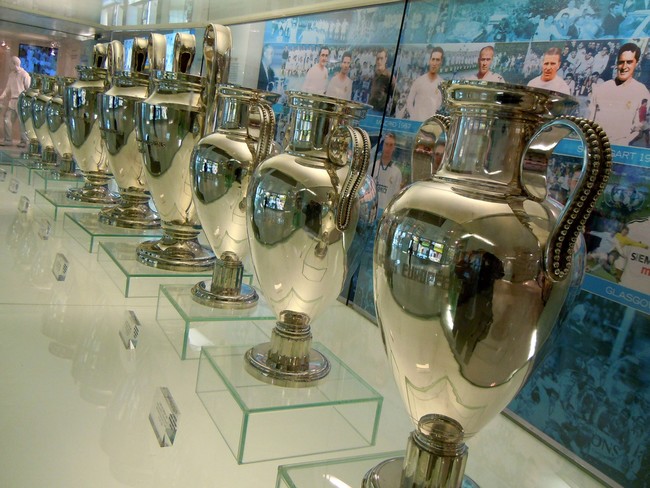 The Museum is equipped with modern audio-visual interactive system through which visitors can watch videos, read historical documents on monitors with high resolution.

Among the Museum’s treasure – the boots of legendary striker Alfredo Di Stefano, goalkeeper gloves Iker Casillas and shoes that played Predrag Mijatovic, who scored in the final match of the Champions League 1998 the only and decisive goal. 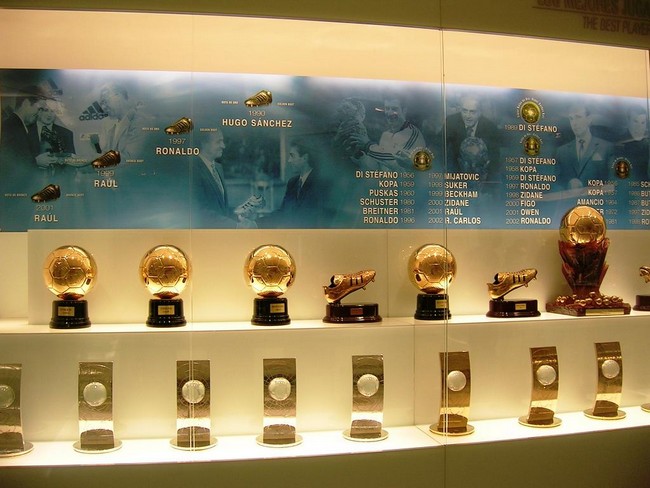 In the Museum in large number are various trophies and artifacts of the club, eloquently talking about the brilliant victories of the team. The first award real Madrid the Spanish Cup (1905). In the Treasury of the club winning 31 games in the Spanish League, 9 cups, European championship, 3 Intercontinental Cup, in 2000, the club won the Grand Cup FIFA “the Best club of XX century” and in 2002 won the European super Cup.

All the cups are arranged in a row, and the best moments of the European Championships, in which real Madrid won, are continuously repeated at located at the Museum of television screens.

The Museum houses exhibits devoted to not only the football team, but basketball, which is less known but has a lot of awards. The exhibition consists of photos of players who won cups, awards, historical facts, that is all that tells about the Spanish basketball. A special place is given to Fernando Martin, the first Spaniard, who are in the NBA.