Museum of the order of Liberation, France, Paris 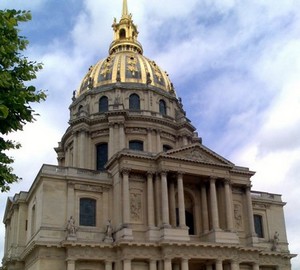 Many tourists think Paris is the cultural capital which is rich with its numerical galleries and major art museums. However, the sad fact is that tourists focus on the most popular cultural places, forgetting that somewhere nearby, in a quiet street, is the Museum of the order of Liberation.

This Museum is located in one of the historic buildings of the city – in the nursing Home, which is located on a quiet Boulevard de La Tour-Mobor. This is one of the few military museums that can boast of its unique exhibits. But the main aim of this Museum is, first and foremost, to remind all visitors about the past of this great country. Indeed, many simply neglect the history of their state that is not quite correct. 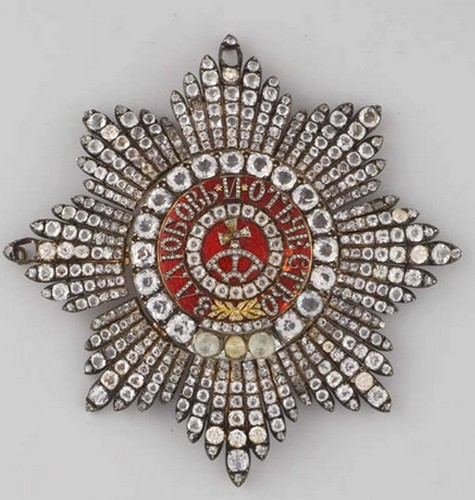 This Museum was founded almost half a century ago, it has a very special, unique history. During the Second World war (namely from 17 November 1940 to January 1946) there was the order of the Liberation. All members of the order of Liberation fought for the independence of France. 1036 brave volunteers (a list of which is presented in the Museum) fought for the truth and independence. Their activities led to the expected result. 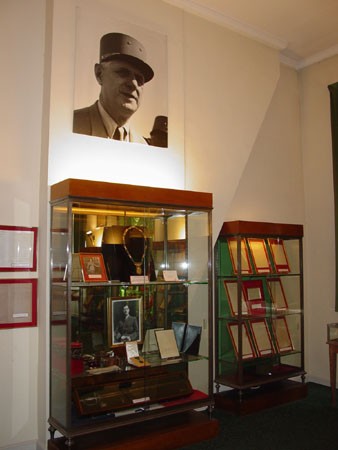 Tourists and native Parisians can be seen in the Museum more than 4 thousand unique exhibits, which were placed in a room with a total area of 4 thousand square meters. There are six spacious rooms and three galleries, which presents a variety of vintage items. They represent the whole story, as the order as a whole and each of the brothers separately. Military uniforms, weapons, flags, and radio transmitters- all of this can be seen in the Museum.