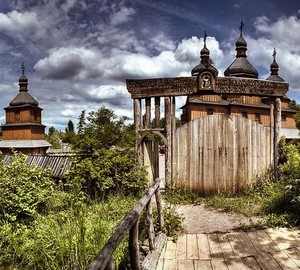 Perhaps one of the most striking museums. which can represent the whole of Ukrainian culture of the Cossacks at once. is the “Museum of Ukrainian architecture and life Mamaeva Sloboda”. After all, every visitor will be able to fully experience the spirit of the Ukrainian Cossacks, to touch his life and look at life at the time.

The history of the Museum Mamayeva Sloboda

The Museum was opened not long ago. The official opening took place in July 2009, although a decree on the opening of the Museum was established on 9 July 1990. The purpose of the Museum is a revival of tradition with a touch of the earlier life of Ukrainians. By the way, this idea was solved by creating a “living history”, that is, when fully recreates life in a particular area at the time.

The main slogan of the Museum and its name

The exposition of the Museum Mamayeva Sloboda

As mentioned above, all the exhibits are presented in the form of “living history”. Any visitor can enter the house at the time, to see the decoration. It is important to note that in addition to the houses there is the Church., which is unique in its architecture. It consists of three floors and is built of wood, free of nails (which is very surprising to visitors). To bypass all of the exhibition guests of the Museum takes about one and a half hours, although objects there is a little more than a hundred. 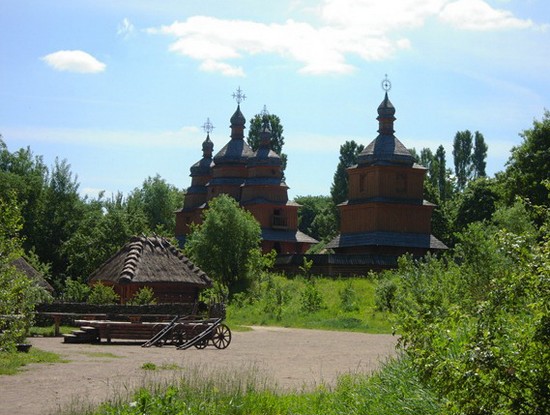 The objects of the Museum

An important part of the exhibition is the full functionality of all objects of the Museum. Any visitor will be able to drink well water, from the Museum of the well or buy the work of a blacksmith made in a working blacksmith. 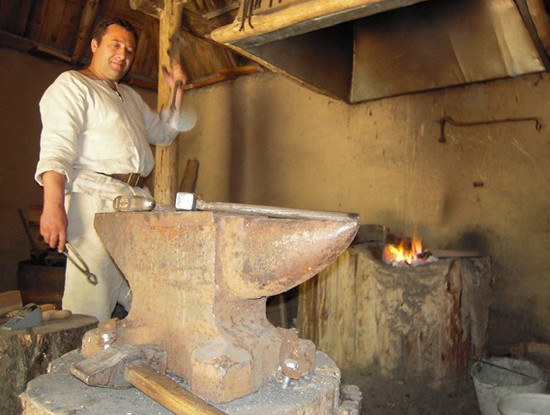 The main idea of the Museum was the opportunity to show people the life of the time, and, of course, the organizers did it. For those who come in the national Ukrainian shirt – free admission.