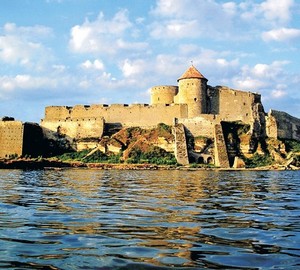 Belgorod-Dnestrovskiy is the most ancient and most beautiful city of Ukraine. Recently it celebrated its 2500 anniversary. It is considered the oldest city in the world that has managed to preserve its existence for more than one Millennium. On its outskirts, on the territory of the former ancient Greek Polis Tira, is located the Museum “Akkerman fortress”. Rocky shore of the Dniester estuary gives the Museum a special touch.

The complex consists of four parts: the Genoese castle, North, South and port yards. The oldest building – the citadel, the historians credited with 14 centuries. The citadel itself is built with a quadrangle at the corners by four round towers. Looking from the outside, which, a feeling of great power. 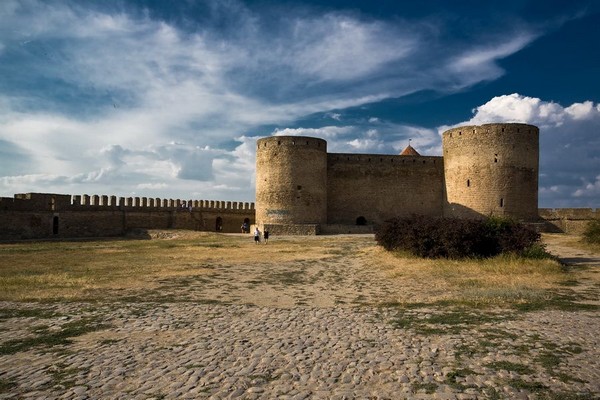 To enter the courtyard of the castle is possible only from the South through the entrance gate. The thick defensive walls of the citadel, reached five meters, and the height of the walls reached fifteen meters above the ground. The top of the walls was finished with battlements, the battlements. Along the walls were located residential buildings. There was a small chapel. On open military galleries, you can enter the territory of the five-tier corner towers, where were aimed fighting detachments of archers. Each tower had a basement room for ammunition and, within the premises housed the Keeper of the prison commandant. According to legend, the commander Kutuzov in 1789, received the keys to the winner of the fortress from the Turkish commandant.

In the 15th century, the fortress was renamed White castle. She added another defensive structure with a total length of two kilometers with 26 towers on the perimeter. System strengthening was surrounded by a deep ditch, through which it was impossible to go to the walls of the fortress. 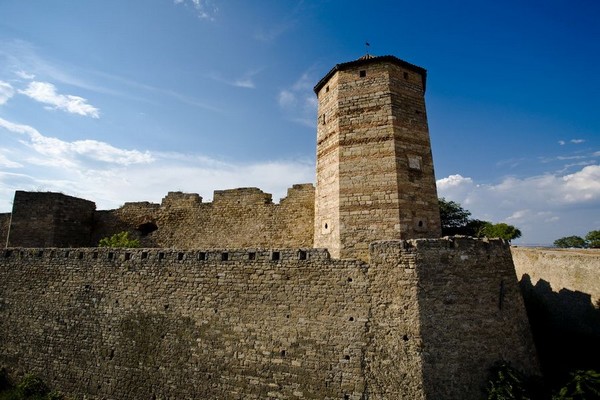 To get to the fortress was through the Eastern gate and the Western Chilia Ovidiopolskyi gate. But, despite the reliability of the fortifications, the Turks in 1484 managed to conquer the fortress and held it in his ownership until 1789, until the Russian army liberated her. By 1832, the fortress ceased to exist as a defensive structure.

Until today well preserved towers and walls of the fortress. In the early 20th-century Akkerman fortress was restored to active use as a historic center. 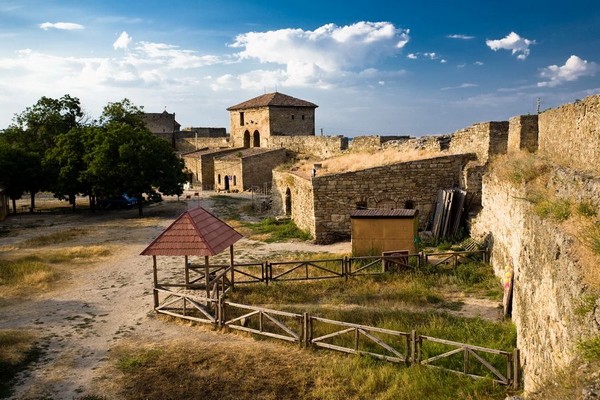 Very popular among tourists for its two towers: tower of the tower of Ovid and Pushkin. The tower of Ovid called the Maiden, it is located to the left of the main gate. According to legend, the Roman poet Ovid did not please the Emperor Augustus, for which he was sent to Eastern province of the Roman Empire, in a place called tyre. Pushkin tower with a balcony on the estuary opposite the tower of Ovid. It was Pushkin, when he was in exile in Odessa in 1921. Here he began to write the poem “To Ovid”. 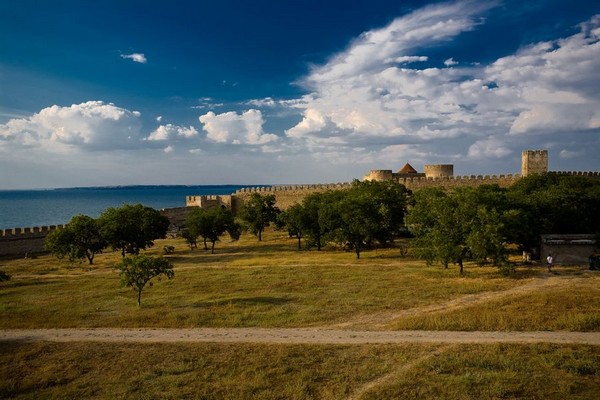 Besides Pushkin, the fortress was visited by Lesia Ukrainka, writer Maxim Gorky, and many other prominent people. Today the Museum is a cultural and tourist center.