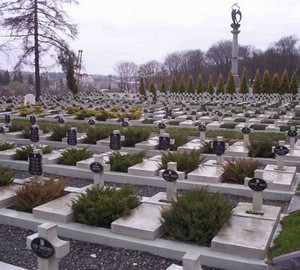 One of the most unusual museums in the city is the Museum-reserve “Lychakiv cemetery”. Every day in this interesting place are more than 7 000 people. What caused such great popularity of this extremely exotic place, we’ll talk.

The history of Lychakiv necropolis

Before talking about popularity, let’s look at the historical component of the Museum, which is one of the reasons such a large number of visitors. The official opening date of the Lychakiv cemetery is considered to be 1786. By the way, worldwide there are not so many cemeteries that have such a long history, so tourists from all over Europe are going to look at a necropolis. The cemetery itself was considered the burial place of people the upper class who had a good position in society, so at the cemetery, all done at the highest sample quality and beauty. On the design of the paths of the cemetery was created by the best architects of the time in Lviv. The main advantage of the lychakovsky necropolis is the complete safety of all headstones, memorials, monuments and crypts. 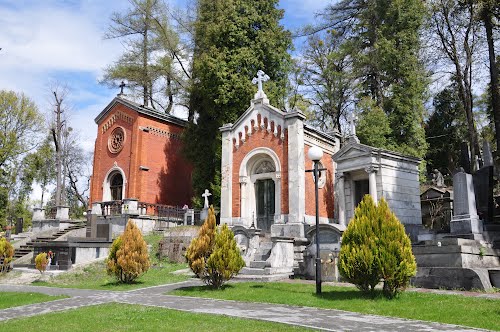 The reasons for the popularity of “Lychakiv cemetery”

As you know, the main reason for the huge popularity of this Museum are its exhibits. The area of the cemetery is about 40 hectares in which there are more than 10,000 graves of famous people. Each of the monuments without a twinge of conscience can be called a work of art. Because in different era of popular different styles of art, tombs represent the evolution of sculptural art, from the inception. Walking through the Museum you can see such styles as Gothic, Baroque, eclecticism etc. while on “cemeteries” you can visit the grave of Stepan Grickova, Ivan Trush, Markiyan Shashkevych, Ivasiuk, the Paul Eutele, Sergey Litvinenko and many others. 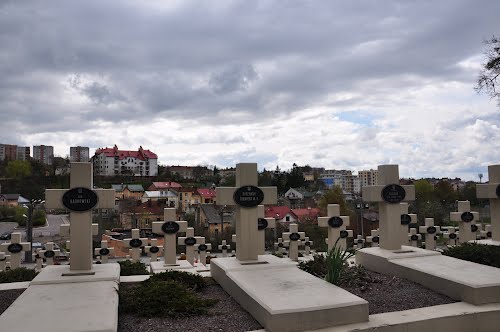 In conclusion, I must say that “cemeteries” are not just the so-called high art Museum necropoles sculpture in Europe, because the European cemetery is really one of the most beautiful.