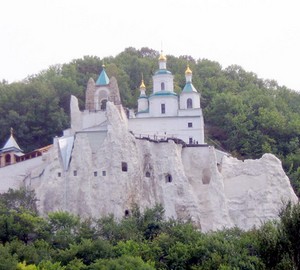 One of the most wonderful museums in the Donetsk region is considered the complex of monastery of the Holy Dormition Svyatogorsk Lavra. Although officially it was created recently, only in 2002, but the base of its exhibits is amazing, because its collection is more than 14 thousand items, devoted to the history of Holy Mountains. Oh, and by the way, on the territory of the Svyatogorsk monastery also has a huge number of monuments of architecture that enchant with its beauty visitors. And after all, apart from the fact that they are beautiful, they have a very large historical value, so any visitor will be able to immerse themselves in the history of this place, simply by logging into one of the buildings. Now consider the Museum Svyatogorsk reserve in more detail. 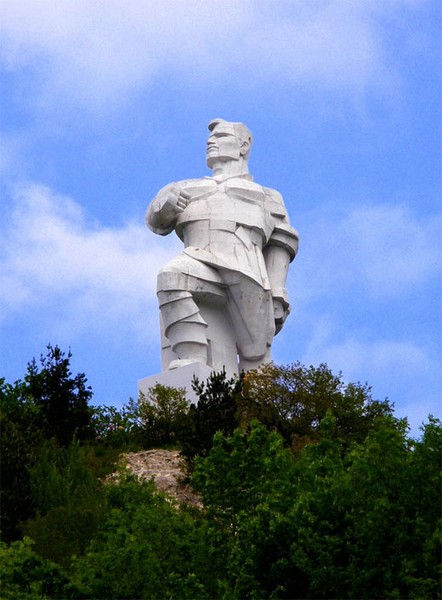 The history of the founding of the monastery

If you look at the sources of the appearance of this place, it is difficult to say when and by whom was founded this Museum. Even the historians themselves debate about the date of Foundation, some say the age of the complex of monasteries of the Holy Dormition Svyatogorsk Lavra in 350 years, the other in 5 centuries, still others completely attribute it to the Kievan Rus. But one thing is for sure, the monks here live a long time. Until the end of the 17th century, the Church of the monastery did not even have above-ground buildings and all the rooms were dug by monks. 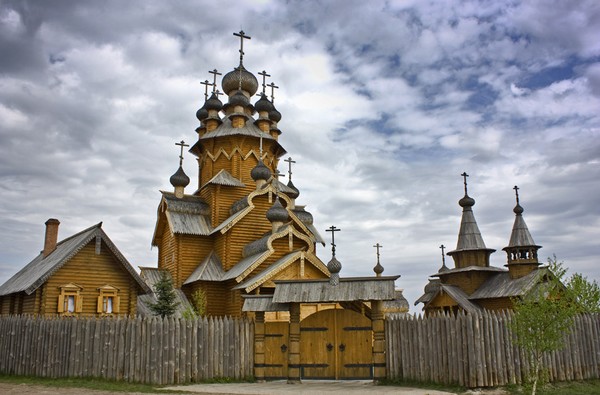 A few words about the history of the Svyatogorsk monastery

Hard to say what more fascinates the visitors of Svyatogorsk monastery: the beauty of the place, the exhibits that eloquently tell the history or the building of the monastery complex. It is truly a unique place.