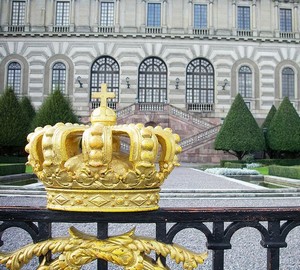 For a person inexperienced, the long-forgotten kings, princesses and princes is not only the characters of beautiful stories, but the real rulers quite a modern and developed countries (though the rulers are very conditional and limited in its power, but does that change anything?), it will be interesting to get into the museums of the Royal Palace in Stockholm.

In Sweden, a country is democratic and simple in all senses – to the king you can easily go visit. Of course, in a figurative sense: tourists are allowed to tour the main residence of the Royal family in Stockholm. Moreover, there are several museums and expositions, and therefore time in this solemn and beautiful house you can spend a lot with benefits. 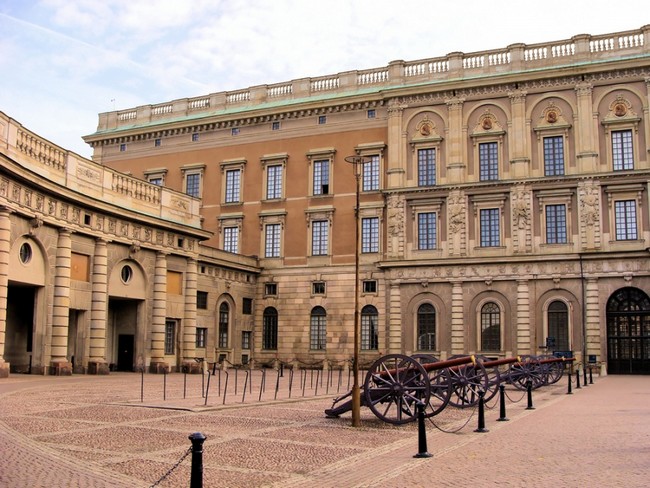 Traditionally, the entire Palace is divided into State apartments of the Royal couple, the Museum of Three crowns, the Treasure and the Museum of antiquities.

In this part of the Palace are all the most important state receptions and banquets. Therefore, you can get here is not always. However, even if something happens here, then the tourists must be informed when the access in the chic rooms will resume. What you can see?

1. State apartments – that must show the foreign guests during diplomatic receptions and meetings of heads of foreign States. Nine rooms, one more beautiful than the other, appear before the eyes of the public. Each room is a reminder of the great past of Sweden, the heyday of power. Today there is a meeting room (throne room), fantastic ball room, king bedroom (which is now of no sleep, more show), official rooms for negotiations with guests.

2. Apartments of Bernadotov – Suite of rooms of the ruling dynasty of kings. The walls are hung with portraits of monarchs, and nearby are the former premises of the Royal bodyguards.

3. Guest apartment – the name itself reveals the purpose of this part of the Palace. It is here that stop the heads of state who come on an official visit to Sweden. Fantastic beauty, which at the same time creates a cozy and homely atmosphere.


4. State hall is the place where the king opened each session of the Parliament until 1975. Now the king to open Parliament it is necessary to go to the Parliament building, and the hall itself is used for most official and important techniques. The most valuable exhibit in the hall of the silver throne of Queen Christina.

5. Exhibition awards and medals included the Royal apartments. Collection of medals and state awards of the Swedish Kingdom.

The Museum of three crowns

The first wooden fortress on the spot where now stands the Palace, built by the Vikings in the early 10th century. Later the wooden Fort was replaced by stone, and the Palace that we see today came to light at the end of the 17th century, in the era of late in the Scandinavian Renaissance.


In the Museum of the three crowns you can see the history of all fortifications, castles, palaces, which stood there from time immemorial. Models of fortifications, fortresses, castles made with unprecedented precision and remarkable skill.

As befits any Royal family, Swedish Bernadotte carefully preserve the state regalia and symbols in the cellars of his Palace. Here you can see the Royal swords, crowns, scepters, and even a silver font, which is still used during the baptism of the infants of the Royal family. For more than 40 years on the jewels of Sweden can admire to everyone. 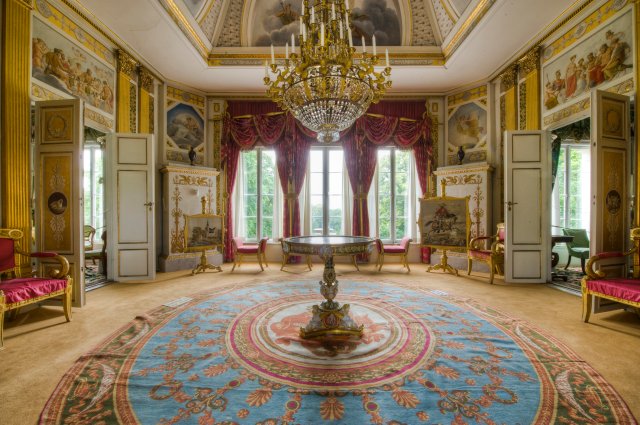 The Museum Of Antiquities

A collection of sculptures collected by king Gustav III, who was a passionate lover of ancient art, at first indulged only Royal eyes. A string of excellent specimens of Roman sculpture located in the Palace gallery, so you can only view it in the summer months.

Location: the landmark – metro station “Gamla Stan”, the center of the city.