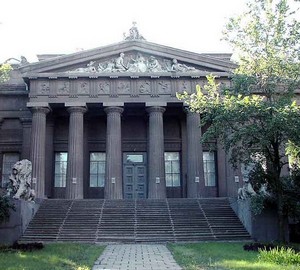 Perhaps one of the oldest and largest museums in Ukraine is considered the national art Museum. And the title assigned to him is not just. For more than a century it has incorporated the best works of art created ever Ukrainian artists, sculptors and authors of the graphics. In the collection of the Museum are such works of art, date of creation which dates from the XII century. That is why the Museum is rightly considered one of the “beacons” of Ukrainian culture.

The Museum was built in 1899 by the well-known architect Vladislav Gorodetsky. The building was initially planned for the creation of the first of the Kiev Museum, and, of course, it should be noted that many of the patriots of Ukraine of that time, such as the V. Khvoika, Shibakovski D., M. Bilyashivsky also made a great contribution to the development of the national art Museum. After all, they understood how important it is to preserve the culture and history for posterity.

January 23, 1904, occurred the formal opening of the Museum. Then it got its first name – “Kyiv art, industry and science Museum of Emperor Nicholas Alexandrovich”.

In Soviet times, the history of the Museum began to develop quite interesting. First, it complements a variety of exhibits: there were a lot of archaeological and historical exhibitions. Secondly, the Museum was renamed in 1934 he received the title “State historical Museum”. Now it is “the National Museum of history of Ukraine” and “national art Museum of Ukraine” was allocated in education. This event took place in 1954. Then it got its name, which is still. 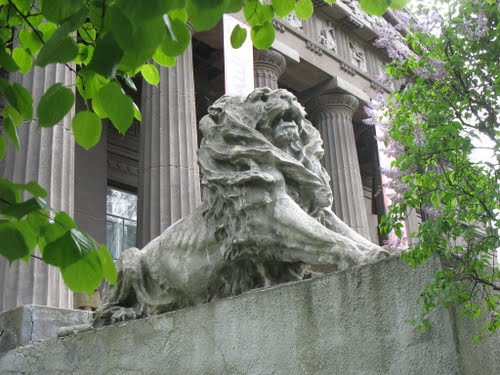 At this point in time “, National art Museum of Ukraine” , there are over 40 thousand exhibits. They include many works of famous painters, icons, sculptures and books.

Walking through the halls of the Museum you can find exhibits such as handwritten icons of the XIV century, works of artists of the XIX and early XX centuries. And the exhibits themselves are obviously an important part of Ukrainian heritage.

Visiting this lovely Museum you can come across a very interesting exhibition of Cossack portraits, and a large number of folk paintings which the Museum is especially proud of as they represent not only aesthetic value, but are of great historical importance.