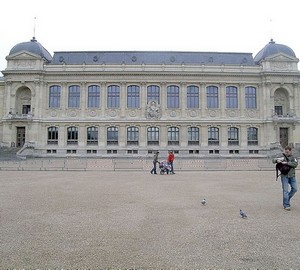 National Museum of natural history in Paris is a huge complex with many institutions located not only in France but also beyond.

The complex includes several zoos, Paris garden, the arboretum and Botanical gardens, marine biological station, the gallery of evolution and environmental laboratory in the city Brunoy. 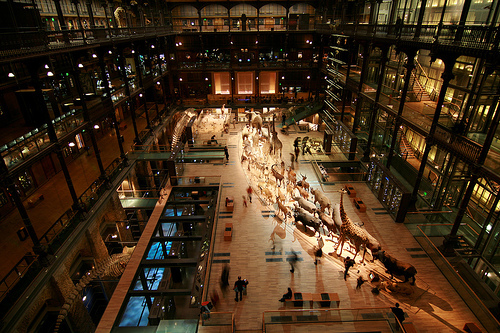 A distinctive feature of the Museum is reflected in the expositions of the interest of the person to the relationship with the environment. It is not only exhibition and educational activities, but also research which involved 1,800 employees, including 500 scientists and researchers. Founded the Museum of history in the XVII century with the founding of the Royal Botanic gardens, which has preserved to our time are all unique trees and plants and is one of the branches of the complex. 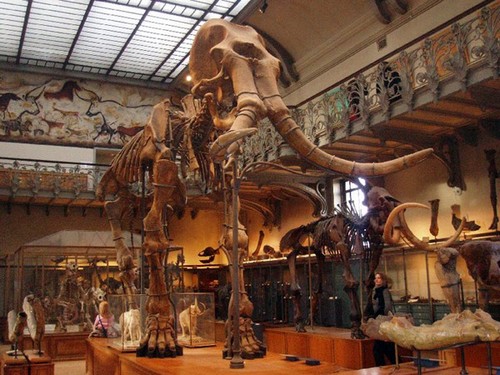 Interesting and vivid exposition in the Gallery of evolution, represented by three divisions. The first talks about the variety of life forms on our planet, the second about the problems of evolution, and the third on the methods of human influence on nature. This is the most beautiful exhibition at the National Museum with the most likely layouts rhinos, elephants, giraffes, hippos, etc. 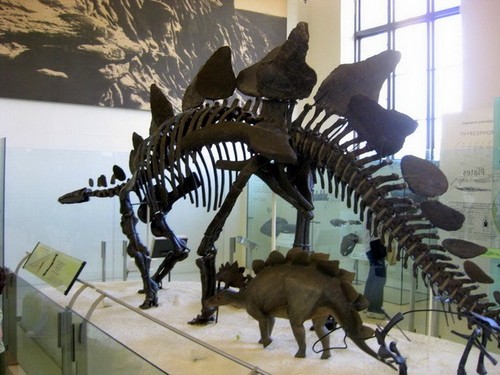 Thanks to modern technology, visitors will be able to get all the details about fauna. Collection of minerals, gems and minerals unique, and presented in the form of giant crystals resembling flowers. 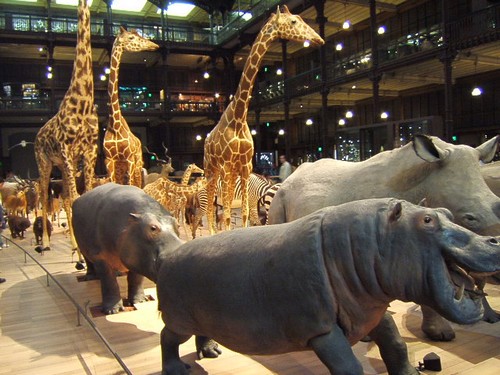 Museum of man is the youngest compared to the rest and it was opened in 1937. Today it is a reconstruction, and the walls of the Museum expect an extensive exhibition which will tell about the course of human history.

Paris is not only the political and economic center, but the center of culture and science presented the National Museum of history.