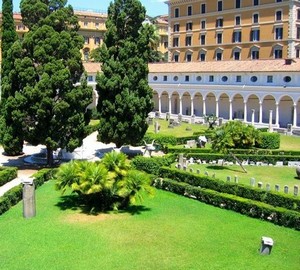 Once all roads led to this ancient city hath brought the world of European civilization. Now lost its former importance and power, Rome preserves the memory of the past thousands of years in innumerable museums. One of them is the national Museum of Rome, sometimes called the Museum of the Thermae, because it so happened that his main exposition of the collection of Kircheriano, since 1890, takes several rooms of the ancient baths of Diocletian.

In 1990 the Museum was greatly expanded and in addition to the term, its exhibitions took another 3 buildings in the centre of Rome, already had their historical names – Crypt Balbi, Palazzo Massimo and Palazzo Altemps. The Central building – the baths of Diocletian, near the Republic square. Here are the historical inscriptions on the walls of the ancient buildings, the many sculptures and other artifacts remaining from the Carthusian monastery, once occupied part of the territory term. 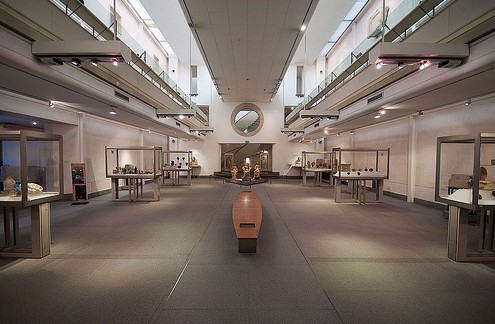 In the beginning of XX century the Museum collection has been enriched with exhibits from the Villa of the Ludovisi family. Among them the Greek throne Ludovisi V century BC and 104 of antique sculpture. These exhibits, and a collection of Egyptian art from the collection of the Mattei and El Drago, are now exhibited in Palazzo Altemps. 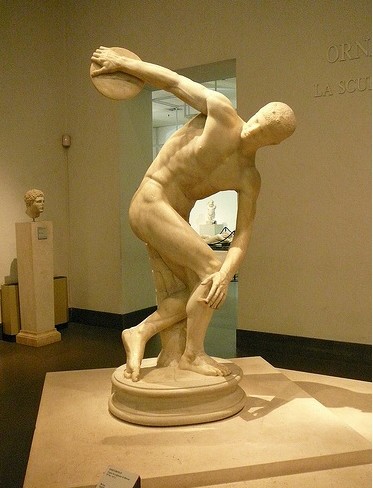 The history of Rome is represented in the crypt of Balbi open on the ruins of the theatre in the time of Augustus existed from 13 BC, it exhibits the excavations, as well as a later Roman copy of the famous sculpture “the discus thrower”, Greek sculptor Myron, and statues of “daughter” and “Dionysus” of the IV century BC 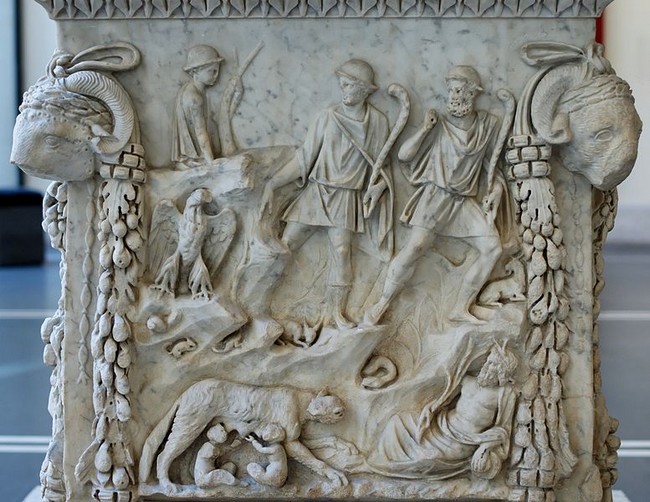 On four floors in huge halls of the majestic building of Palazzo Massimo, built in the late XIX century as a model of aristocratic, Baroque, Palace, exhibited a collection of jewelry and coins of the medieval and ancient periods. Exposure with the immortal creations of the ancient sculptors are replaced by frescos from the Villa of Livia, mosaics from the Villa Farnesina and other artifacts. In addition, there are over fifty sarcophagi of pagan and Christian periods, and is one of the greatest historical treasures of Rome – the Altar of Romulus and Remus.

In a guide to Rome in this property recently listed and the Palatine Museum, which also presented a lot of archaeological finds discovered on the Palatine hill, or the hill of the Emperors, however, time to visit the entire complex of museums is clearly not enough, despite the fact that the ticket is valid for 3 days.