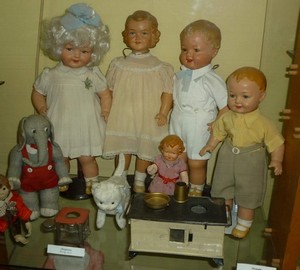 This article will immerse you in a more than 70-year history of one of the great museums of Ukraine. This “national toy Museum of Ukraine”, which, by careful hands of its creators, was a huge collection of toys. 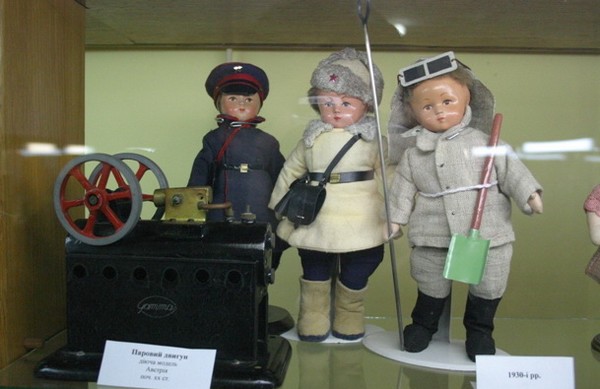 A few words about the history of the Museum

The official date of the opening of the Museum is January 1, 2005. However, the idea of this exhibition appeared in 1933, and from that moment, began to gather exhibits for the future Museum collection. And by 1936 held the first exhibition of these exhibits. After was only augmenting the number of exhibits. At the moment the Museum is home to over 10 thousand toys. More about the history of this place and have nothing to say. He had no big shocks, and exhibits, by and large “not for everybody”, never was stolen. Today, the Museum delights visitors (especially the young) and puts all into the wonderful world of toys. 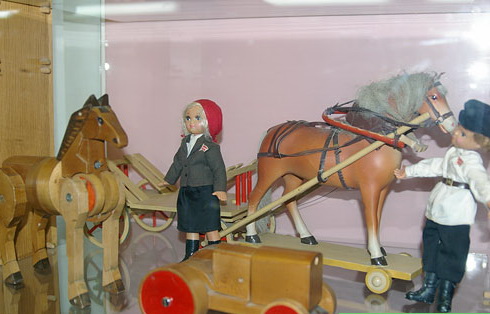 In the Museum you can see toys that were going since the 30-ies of the last century. Any visitor will be able to see a variety of unique toys. For example, in the Museum’s collection of Soviet toy transformer – the horse turns into the tractor as well as an exact copy of the sewing machine. There is even a small doll with the face of Lenin. The exhibits themselves usually attributed to three categories: this is a toy of a copyrighted work, toys of mass production and national toys. 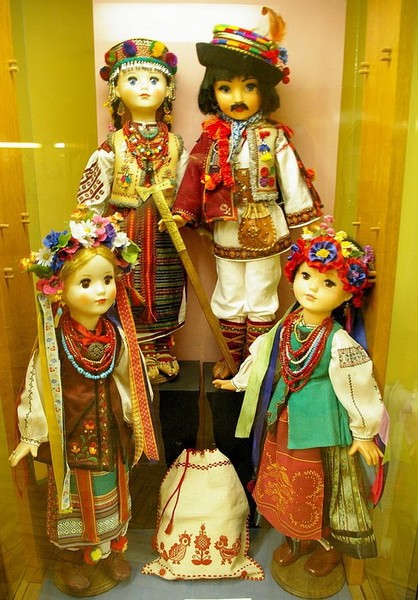 If we consider toys mass production, each of the visitors to the Museum can see the entire evolution of the toy industry, and to learn, as in Soviet times, was made toy and why the toy was going to Committee, which determined its political suitability. If you want to learn more about national toys, the attentive guides will tell you about what they’re made of, where these toys were made, and the meaning of each element. And of course let’s not forget about the more toys that are a work of art.

In conclusion, we can say that the collection of the Museum is constantly replenished with new exhibits. Perhaps that’s why, “the national toy Museum of Ukraine” is one of the largest toy museums in Europe.