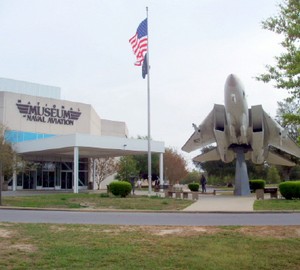 The purpose of the famous National Museum of naval aviation, which is located in the city of Pensacola, in the official branch of the naval Museum, is a mission which can be called with just one phrase – “the selection, preservation and proper exhibition of all historical artifacts, collecting things that relate to the history of the entire naval aviation.” 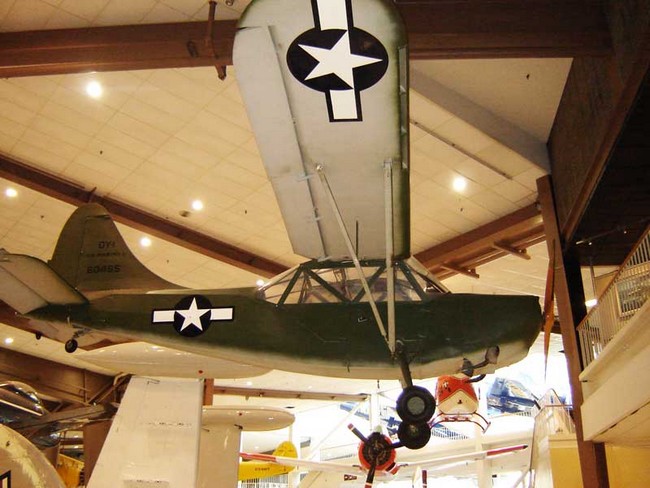 The main value of the Museum is now considered the collection, consisting of more than 700 aircraft, most of which were exhibited in other museums. For example, in the naval aviation located in Pensacola, was presented to nearly 150 cars. They also include the plane-record NC-4, which is called a flying boat, he first successfully made a flight across the Atlantic, and, in addition, was able to earn the title of hero of the battles for Guadalcanal SBD Dauntless and the battle of midway, the first two Vietnamese aircraft – MIG-killer, in addition to the A-7 Corsair 2, which participated in operations in Iraq, desert Storm and, of course, the famous F-14, code-named Tomcat performing at the time the incredible combat missions. Among all aircraft of this Museum is also quite strongly attracted his attention very rare specimens collected military equipment, which have considerable historical value. And of course, the collection rivals in the battle which took place in the skies over the Pacific during the Second World war. Fighters of the Japanese forces N1K2-J George, A6M zero and F4U aircraft Corsair, F4F Wildcat, F6F Hellcat. 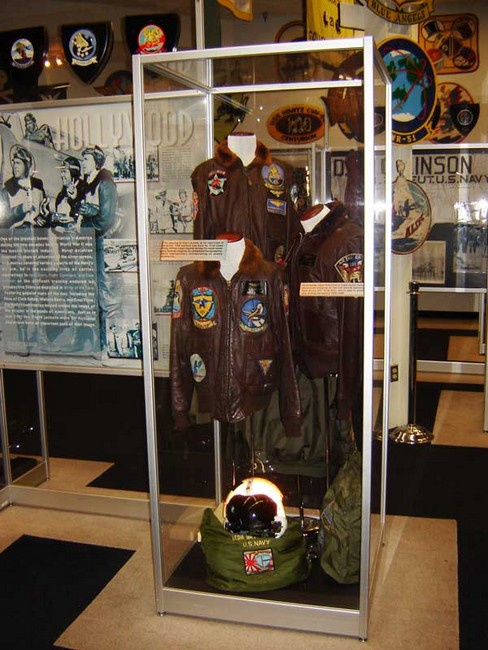 In this case, also, despite the fact that all these planes are the most important relics of the Museum, they are only a small part of the entire map collection. And this collection as a whole has about 4,000 sets of military uniforms, insignia, summer gear, and of course, awards that give a fairly complete picture about the service of the pilots and all military personnel in General. In addition to this incredible collection of naval aviation book library, which received its name in honor Emil Buehler, contains personal, as well as various official documents of many famous marine pilots, collections of photographs and made recordings that in the total number of counts around 350,000 images. In addition, the library itself is also very large repository of all the history concerning the naval aviation and not just attracts a large number of researchers from around the world. It was created with the help of a grant from the Foundation in honor Emil Buehler, and the library itself officially considers his discovery, November 1992. She focused on the proper development of all available naval aviation in General since 1911, although the collection also contains manuscripts and even books that can cover the non-aviation sector is still one of the distant activities of the historic naval forces. 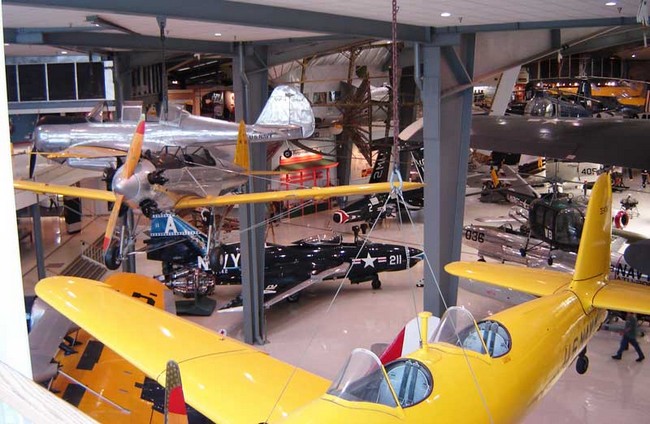 In General, the available exposure only naval Museum, in particular aircraft, trying to cover all possible factors of a service man in the history of the air force of the past tense when the person served. In each available period of time was presented in the form of selected exposures, mixing, thus, stories about the passage of the fighting, incredible technological advances, scientific discoveries, and the triumph of the human spirit in General.