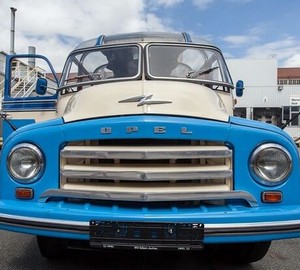 Opel is one of the most famous and popular worldwide brands of German cars. Her symbol in the form of a zigzag or lightning is recognizable even by those who have little to do with the motor or driving machine. But few are familiar with the history of this brand. 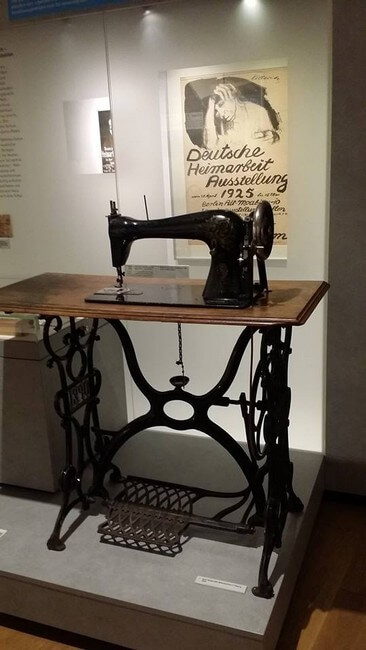 The History Of Opel

About it tells visitors in the Museum at the birthplace of the Creator of the brand, in the small town of Rüsselsheim near Frankfurt. Adam Opel has decided to get ahead in life, not to continue his father’s business. He opened his native town factory sewing machines and developed a prototype. Then the talented entrepreneur started the production of bicycles. Then the factory produced motorcycles and even planned to create missiles, but the Creator of the brand did not live up to the first car of 4 years. 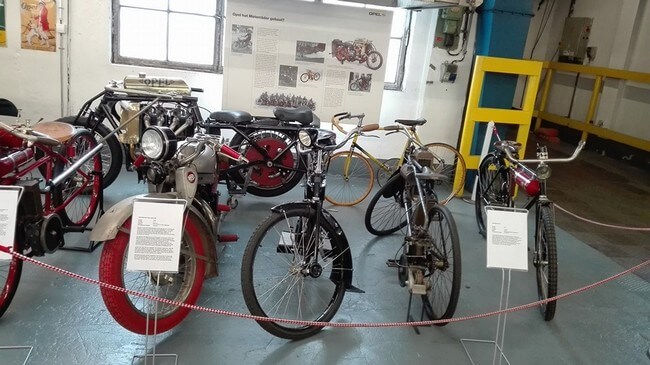 Created near the company’s factory Museum cars, Opel has a vast and very expensive every sense of the collection of cars of different times. Interestingly, about 80% of all exhibits are on the move and periodically “rolled out” for trips around town and for various events.

Already in the courtyard of the Museum, visitors are greeted by a bus “Blitz” in 1954. The machine is on the go, and it rolls to guide visitors around the Opel Museum Rüsselsheim site. On the bus, the original wood trim and all the equipment enthralls tourists.

The on-site Opel Museum Rüsselsheim contains not only samples of all production cars of the brand from the very first models, in which Farah stood the most ordinary candles, to the last, released in our time, but also a unique concept car. The notion of concept in the automotive industry in Germany was developed in Opel. Opel Experimental GT is considered the first European concept car. Of course, he exhibited in the Museum. This bright orange machine was not included in the series, but was carefully preserved for posterity. 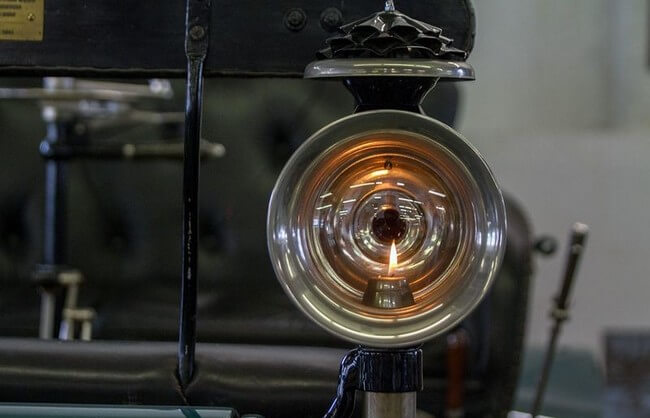 The Museum contains many different models that were created as concepts and prototypes but did not be produced for a variety of different reasons. More details you can find on TripAdvisor. They are all represented in the exhibition and are of great interest not only as samples of the plant but also as a reminder of the daring genius of their creators ahead of their time. 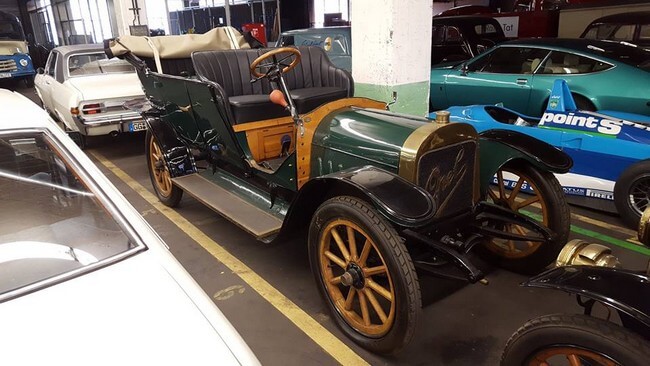 Original cars are exhibited not only in the main halls but also in the underground parking lot of the Opel Museum Germany. Every step there are as quite unusual and unexpected from the point of view of designing cars and conventional series products. It a well recognized, because in the postwar era most of the Soviet cars were based on Opel, for example, the famous Muscovite is a reincarnation of the Opel Cadet. 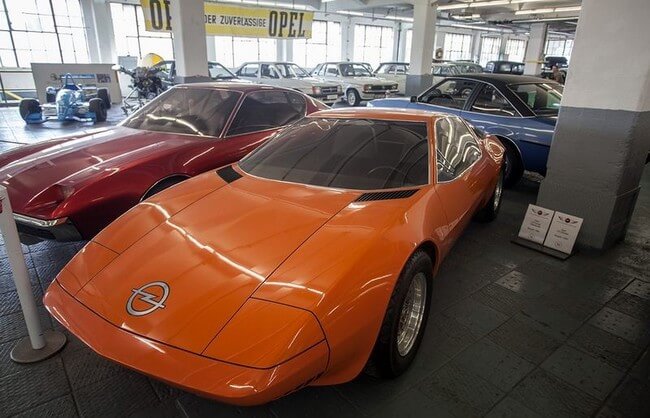 The most interesting feature of the Opel Museum Germany is that all the exhibits can be touched, and felt the cold metal and smooth paint. Enjoy other museums of the world here.