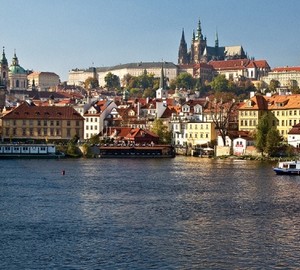 One of the largest presidential residences in the world today is open to visitors. Ten centuries rises this fortified city on the Vltava. During this time, there are many architectural masterpieces, besides, all the major treasure of the Czech Republic are preserved here. 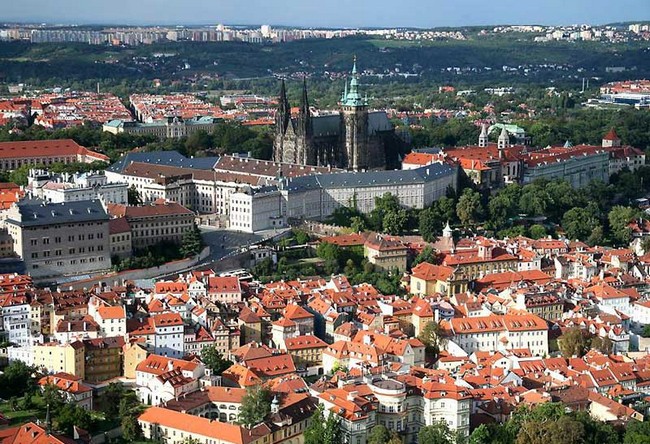 This part of the castle is accessible for tourists only two days of the year: first Saturday after 8 may (day of victory over fascism) and the first Saturday after October 28 (the day of the proclamation of the Czech Republic). Apartments are a Suite of halls for receptions and ceremonies with the participation of the President and distinguished guests. Some of the premises were used for similar purposes in the 16th century. particularly impressive is the “Spanish hall” and “Gallery of Rudolf II”, preserving the interiors of the Renaissance. 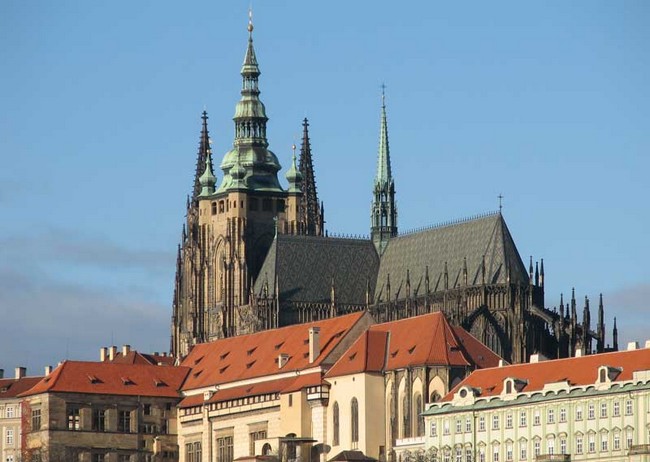 The Prague Cathedral is a Gothic architectural wonder, the place of coronation of Czech kings. Despite the fact that the temple several times “improved” and rebuilt, his Royal severity and harmony can not help but admire. Worthy of special attention is the chapel of St. Wenceslas, store the Royal treasures, and impressive reliefs on the doors of the Cathedral. You can not leave without attention and the stained glass in the Cathedral Windows that create a colorful play of light inside the temple.

On the territory of the castle gardens abound. As you visit this enormous facility can take an entire day, walk through the blossoming gardens will help to relax a bit from the impressions of one of the Palace and prepare for new experiences in the next Palace. 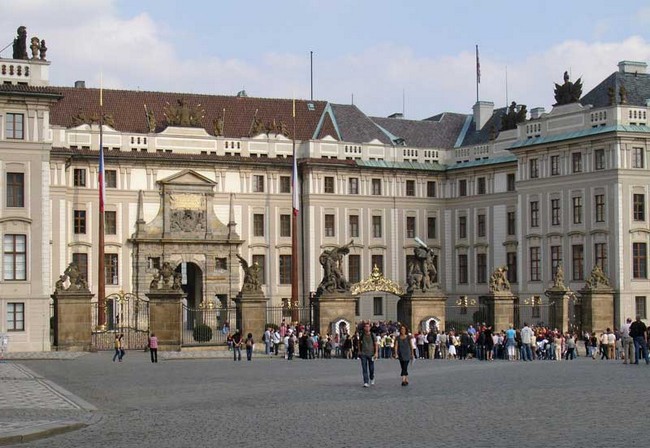 Now it is a venue for various exhibitions and events. Elegant Renaissance architecture, painting, illustrating major events in the history of the Czech Republic, attracts many visitors. A special object is the “singing fountain”. The sound of falling drops reminds chimes. 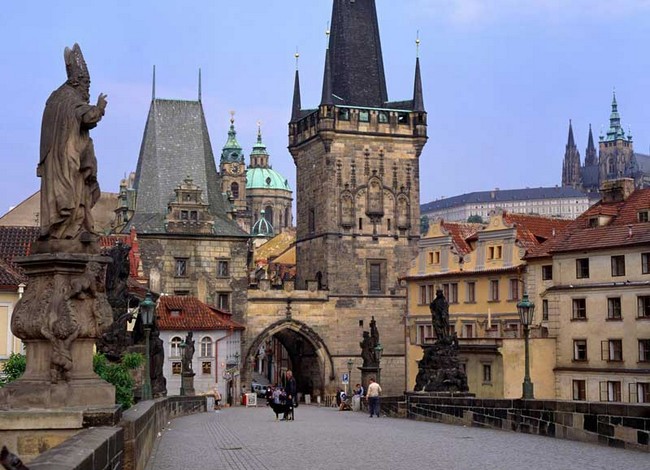 The building, a survivor of several tragedies. The ball is played only in the 17th and 18th century. Then the building was used for stables, military stock, and during the war, and all was almost destroyed. this restored example of architecture of the Renaissance only in the late 20th century. Now exhibits.

This fortifications was not only the Armory and the defense strengthening. In the days of Emperor Rudolf II, a passionate alchemy, it housed the laboratory. Until the early 20th century in the tower was placed the apartments of the priests of the St. Vitus Cathedral. 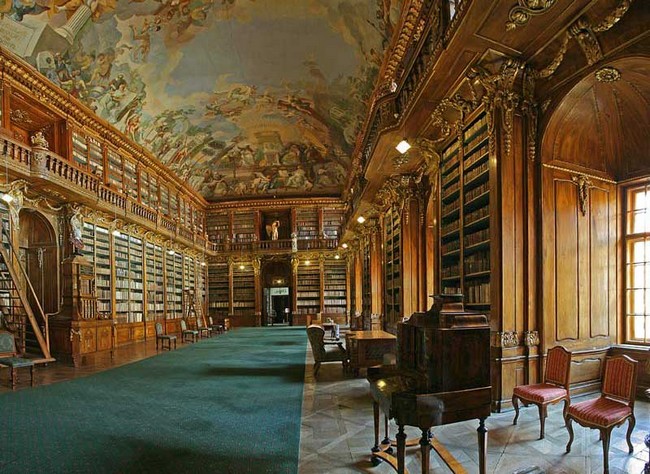 The oldest building of the castle. the foundations were laid in the 9th century. Then the castle was rebuilt in the 12th and 15th centuries. Especially interesting there is a huge Vladislav hall, where he was not only an important Royal ceremony, receptions and balls, but… jousting. The stairs at the entrance to the hall is designed in such a way that they could enter knights. Vladislav hall is used as the reception hall of the state apartments in special cases (inauguration of President).

Part of the old Palace is the Church of all saints, but for visits it is open only during Sunday services. Sometimes there are concerts.

Ancient Church and monastery, the Foundation of which was laid in the 10th century. Built in the Romanesque style, the Church has undergone several reconstructions and now you can detect even the Baroque. In the premises of the Church and monastery now houses a collection of paintings of the National gallery. Preserved burials of the ancient princely family of the Czech Premyslid.

Miraculously preserved street with houses of the servants of the castle, court jewelers, as well as the castle guards. In one of the houses once lived Kafka. The street runs next to the tower of “Daliborka”, a cellar which has long been used as the castle prison.

Picture gallery of the castle

The heart of the collection – paintings collected by Emperor Rudolf. Unfortunately, the historical vicissitudes led to the loss of many masterpieces. However, now you can see many works by the most famous European artists.

Besides, on the territory of the castle you can visit several old noble houses, the Royal stables, the house of the commandant of the castle and many other objects.

Entrance fees to Prague castle is divided into categories. The most expensive, giving the right to attend virtually all objects will cost 350 CZK. You can buy tickets to visit special exhibitions and to pay from 70 to 150 CZK. You can just wander the grounds of the castle and really soak in the atmosphere of its centuries-old history.