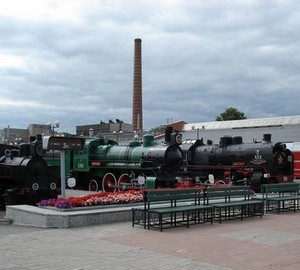 Railway Museum of St. Petersburg exists since 1813. This is one of the oldest and most interesting museums of the city. Especially for the Museum building was built in 1902, where he now resides.

The Museum collection is very rich and reflects everything more or less connected with railway transport. And trains, locomotives, cars, and various ancillary items for the movement of trains and various construction machinery and other structures. Also in the Museum are unique models of steam locomotives. 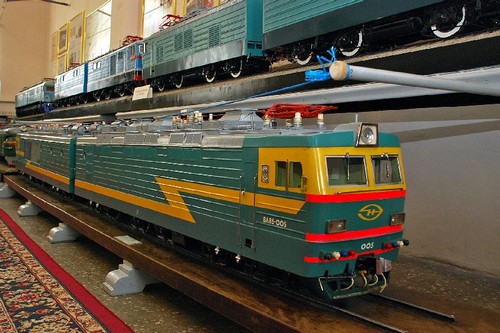 The exhibits of the railway Museum of St. Petersburg were exhibited at international exhibitions in major cities, including in 1900 in Paris. 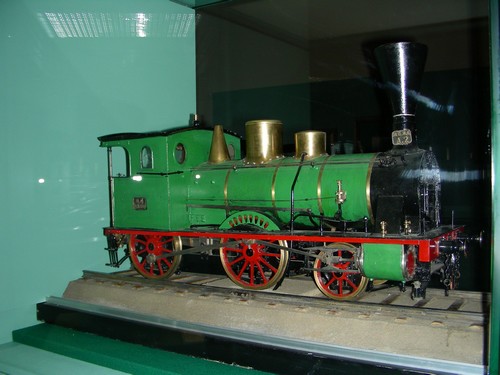 This Museum can also be called tutorial, because about 80% of its visitors are students. They come here to expand your knowledge, learn more about railroads and trains. Also the Museum has a club of fans, which may be recorded by anyone.
In fact, directly in the building of the railway Museum exhibited only 3% of the exhibits. The Museum staff compensate for this moment of departure more than 10 times a year on exhibitions, events in schools and universities.

Today the railway Museum in St. Petersburg has more than 50 thousand exhibits, and the Museum’s collection not only models, but real operating trains and locomotives!