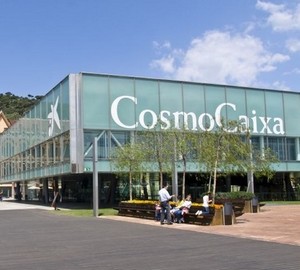 Similar museums are popular in many countries of the world. There are in Sweden, Finland, Estonia. But Cosmo Caixa is one of the largest and most impressive. A symbolic fee of 4 euros allows to spend three to four hours in an exciting journey through the world of science. It all starts at the entrance, there is the Area of Science, full of intricate designs, which clearly acquaint the public with the simplest physical processes. You can touch, twist, consider. The building of the Museum exposition is divided according to topics. 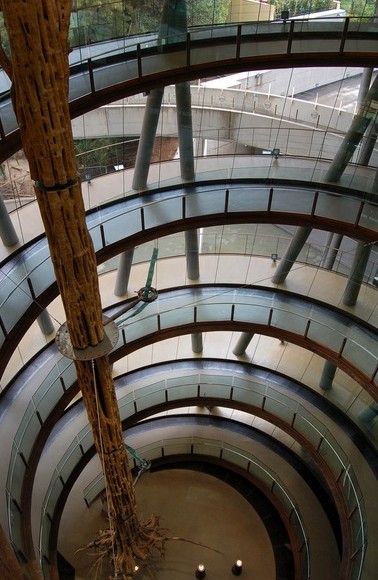 Geology
In this room is a huge wall, weighing in at 90 tonnes, is made of a variety of rocks and minerals. Exhibit in simple and original form gives an idea about the internal structure of the earth’s crust. Other exhibits – sections of geological rocks, working models of volcanoes, rocks, boulders. 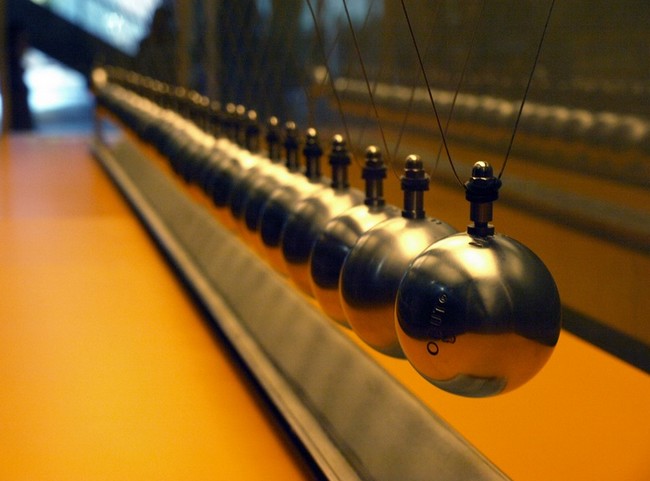 Rainforest
The one-hectare space is part of the rainforest of the Amazon. Visitors enter the tropical cloud forest and have the opportunity to watch the lives of 13 species of fish, about fifty species, about a hundred species of plants. Life, suddenly it starts raining (the audience remains dry), the sounds the animals make you forget that you’re in a Museum. One of the most popular halls Cosmo Kaishi. 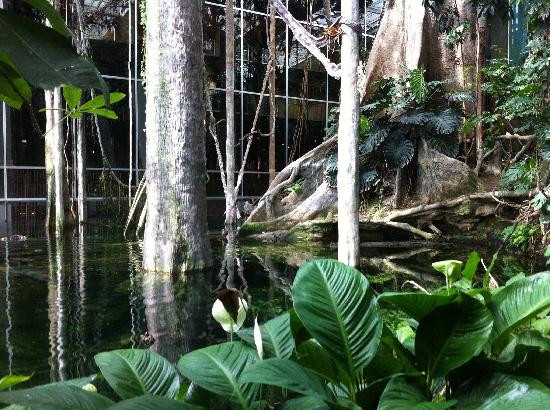 The hall of matter
This section of the Museum affects the scope of their content: from the first molecules in the universe, to human society. And all this with the help of cutting-edge mechanisms, unusual exhibits, video installations, models, archaeological and paleontological finds, artifacts. The atmosphere of this room is just magical. Every visitor feels like a discoverer of the secrets of life itself.

Children’s rooms
Two expositions will especially enjoy the children. The first is designed for visitors up to 6 years. A secondary audience are older – up to 9 years. Young visitors in these halls can make their first steps in scientific knowledge of the world. These rooms all can be touched by hands, even necessary. If you decide to bring children here, be prepared for the fact that out of these halls and their lead is very difficult. 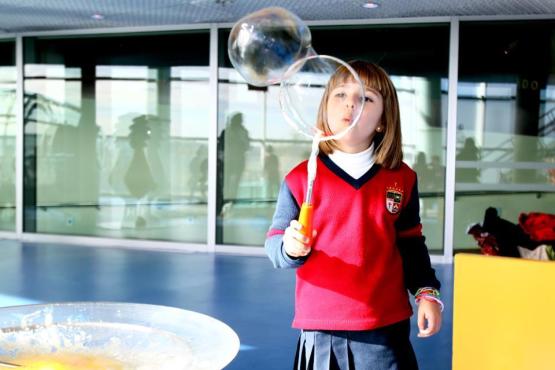 Bulk planetarium
To go to the stars without leaving the planet, that is the service offered by this part of the Museum. Any planet in the Solar system at distance of outstretched arms. Children’s part of the planetarium offers to explore the Universe different models of celestial bodies that can touch and even play with them.

Touch!
So called another part of the Museum, which presents the nature of the desert, jungle and subtropics. Here you can pet a huge spider or a snake, feed a turtle, feel a starfish.

Weather station
Located on the square in front of the Museum. Every passer-by can observe according to the instruments, to feel like a real meteorologist, the weather prophet. 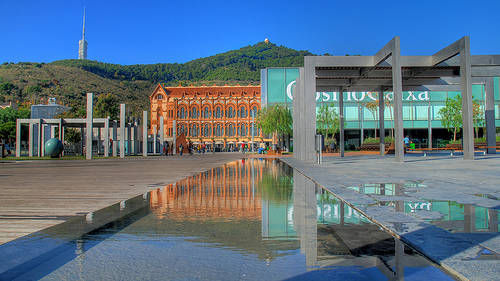 Alternation purely scientific and Zoological rooms allow you to constantly change the environment and keep a fresh perception for the entire tour of the Museum. The abundance of interactive exhibits, access and singularity are characteristic of this large Museum. In addition to the main exhibition there are always a variety of temporary exhibitions. The Museum conducts active educational work. During the school year and not a day goes by without a tour of Barcelona students.