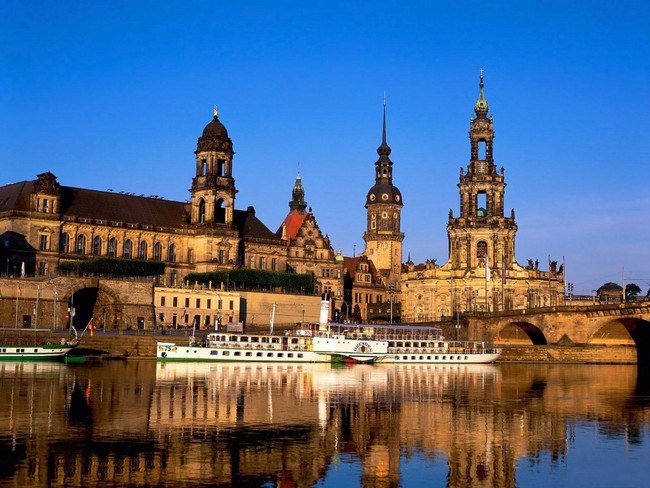 That is in Germany not so long ago were found the most ancient sculpture in Europe. This female figure on 5 millennia of ancient numerous “Venus” Paleolithic. Therefore, it is possible to call Germany the homeland of the art of sculpture in the Old world.

Of the earliest examples of sculpture of the medieval Germany’s best preserved relief of Hornhausen (German soldier on a horse, VII century) and the Gero crucifix in Cologne Cathedral (X century). The terrain is made in a primitive manner, but the unknown master was able to convey the character of his hero, proud, fit, strength, and confidence. The Gero crucifix is striking in its realism, quite uncharacteristic of medieval art, created all the works according to the strict canons. 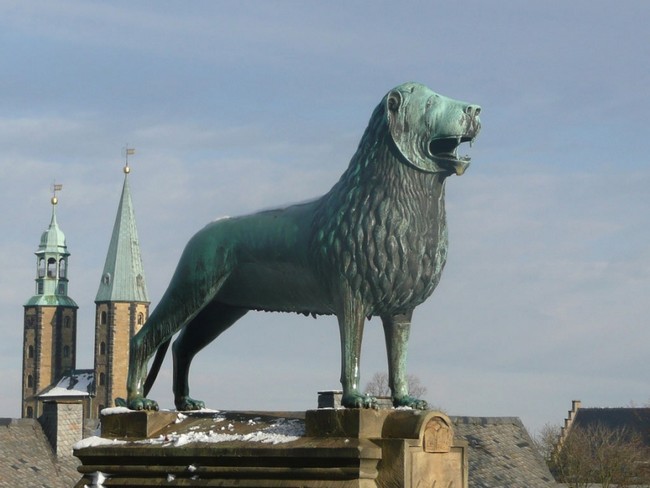 Romanesque era in German sculpture characteristic depth, symbolic content and expressive. Brunswick lion (XI century), cast by order of the Saxon Prince-fürst, became a symbol of determination and hardness kind of the Guelph. And the “Bamberg rider” (XIII century) in the Cathedral – the embodiment of chivalric ideals and the harsh courage of the monarch. Challenging the reversal of the rider, the numerous folds, expressive poise talking about the remarkable talent of the sculptor. 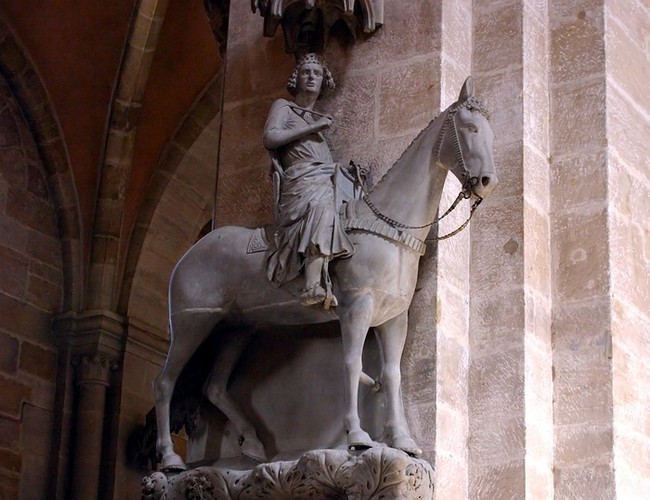 As elsewhere in Europe, the Gothic sculpture in Germany is almost inextricably linked with architecture. This sculptural Gothic encyclopedia can be considered as Cologne Cathedral. 14 sculptures adorn the Central altar of the Cathedral. The figures of Christ, virgin Mary and the twelve apostles are executed with extraordinary precision, expressive and confident. The internal energy when the external static – characteristic of the entire Gothic sculpture. “Milan Madonna” adorns one of the chapels of the Cathedral. Made in a free manner, the sculpture is exquisite, delicate image of the virgin Mary with the infant Jesus in her arms. 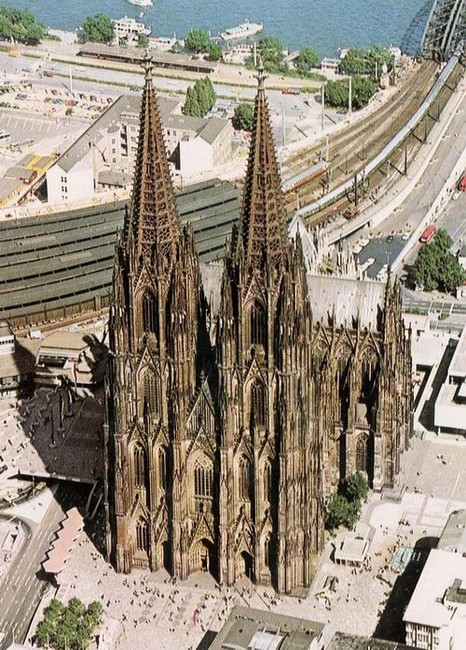 The Renaissance in Germany is represented by such famous authors as Stoos, of rimensnyder, Kraft, Fisher Senior. In their restrained but inspired works clearly shows the influence of new trends in art, humanism.

Many fine examples of Baroque sculpture created in Germany during the 17th and 18th centuries. The sculptures of Andreas schlüter – undoubted masterpieces, are the glory of world art.

We can point to the work of Ignaz Gunther, who worked in the mid-18th century. His work is characterized by external restraint, but with extraordinary emotionality and temperament. 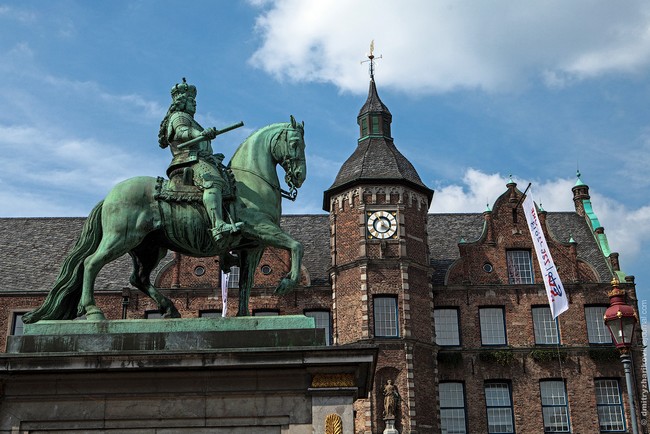 Almost every city in Germany you can discover the magnificent equestrian statue of fulstow. In düsseldorf is the statue of Jan Vellamo on the market square. Gabriel de Grupello court burstow sculptor, created the sculpture during the life of Vellema. The townspeople tell the legend that when the master is not enough metal for the casting of statues, the inhabitants brought him silverware, because the Prince loved.

Christian Rauch has created a great monument to Frederick the Great, which is set in the heart of Berlin. The pedestal, on which stands equestrian statue of the greatest of German kings, decorated with symbolic images of power, wisdom, justice and moderation – the chief virtues of the Prussian monarch.

Museums and palaces of Germany stored the vast collection of German sculptures, representing all styles and directions in art, as well as giving an excellent idea of the history and present of this great country.