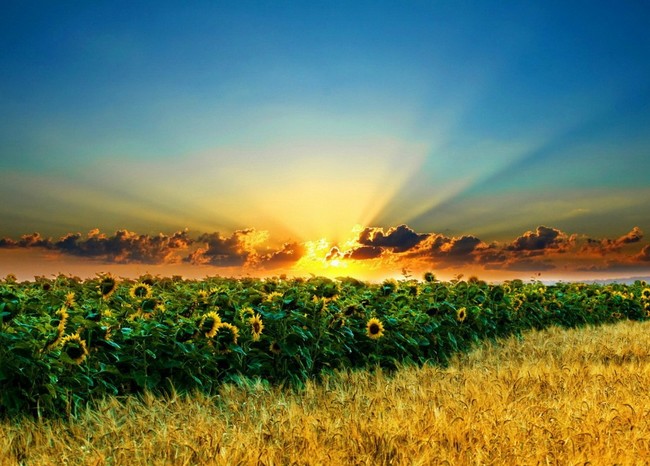 Ukraine is a large country, in every major city many different sculptural monuments. Themed monuments of Ukraine are not much different from the monuments of Russia. Still has many sculptures of the Soviet period. Several monuments dedicated to the memory of victims of the Second world war. But in every city there are very unusual and unique urban sculpture. 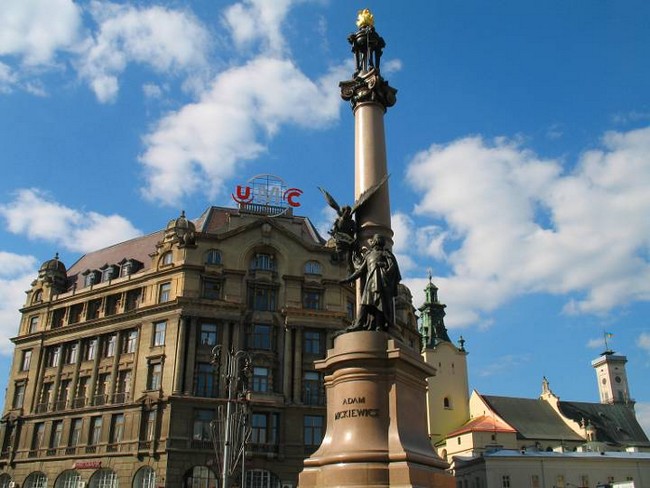 In Lviv it is necessary to pay attention to the Adam Mickiewicz monument. Set composition with columns and several sculptures on it was in the early 20th century. Anton Popiel created a complicated composition that glorifies the poet as a national Polish hero. For a long time the sculpture was the dominant feature of the square, and now she is the main decoration of the square, also named after the great poet. 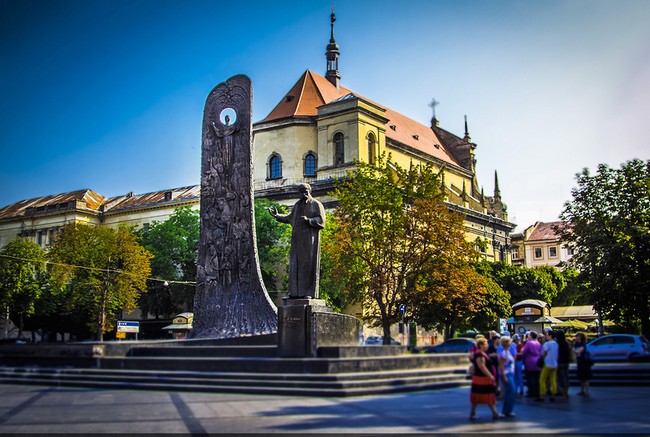 The following sculpture of Lviv – Shevchenko monument, set in a difficult time for Ukraine in early 90-ies of the 20th century. For a long time, the Commission could not find the monument project, the result was a selected Duo of brothers Suchorski. First install only the sculpture of the Ukrainian national poet, and after four years, with the help of the Ukrainian Diaspora in Western Europe and Canada, was a bronze monument in the form of a stele with numerous reliefs. 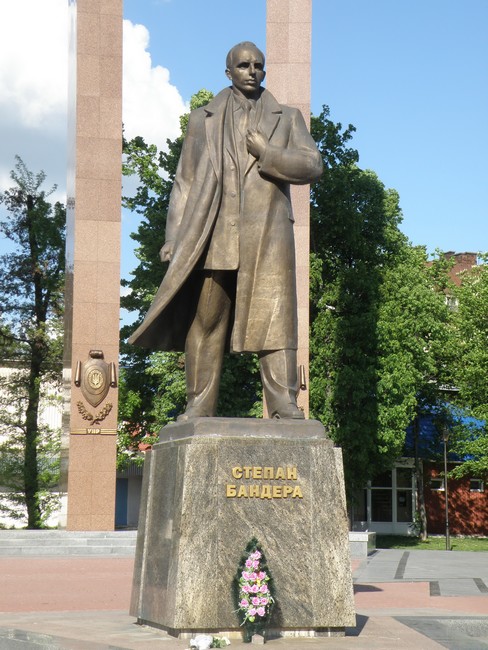 The monument to Stepan Bandera is also in the city center. However, their value is rather historical and political, rather than aesthetic. Performed a sculpture in the style of the worst examples of the socialist realism epoch. 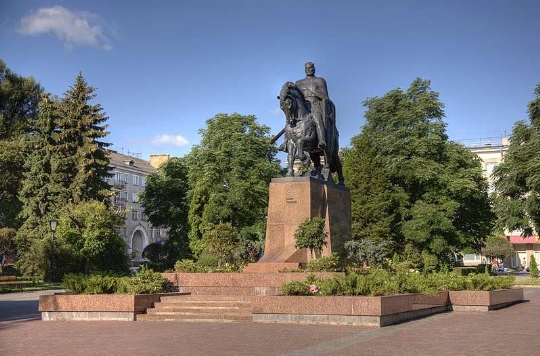 The monument to Stepan Bandera in Ternopil on Castle street is also made in the aesthetics of Soviet heroic sculpture. Much more interesting in the city is the monument to Prince Daniel of Galicia in Liberty square. The powerful figure of Prince akin to figures vasnetsovskie heroes. The whole composition is the embodiment of power, state power and will. 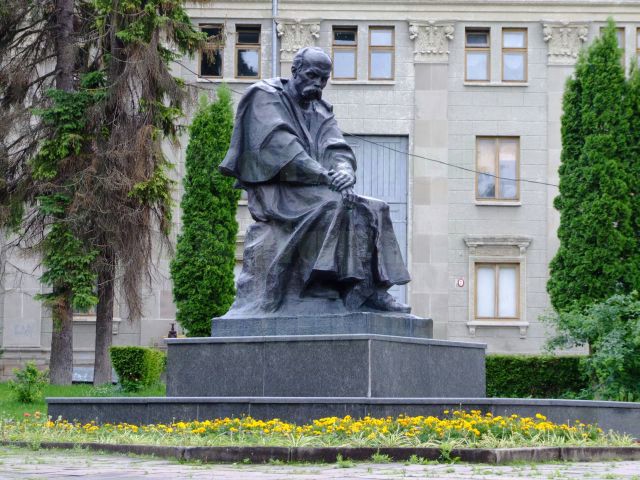 Here also is the monument to Taras Shevchenko erected in the early 80-ies. The author of the monument to Nicholas Grim has created an amazingly real image of the poet. Filled his work with energy and drama. 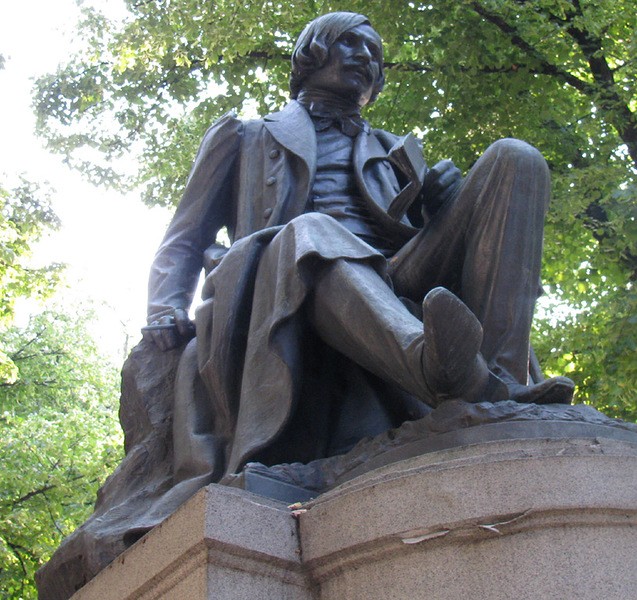 Poltava is rich in a variety of sculptural compositions. Among the monuments, special attention should be paid to the statue of Gogol. The monument was erected in 1934, but it was made much earlier, in 1915. The author, L. Posen, portrayed the writer in a moment of inspiration. In one hand he had a pencil and notebook in the other. 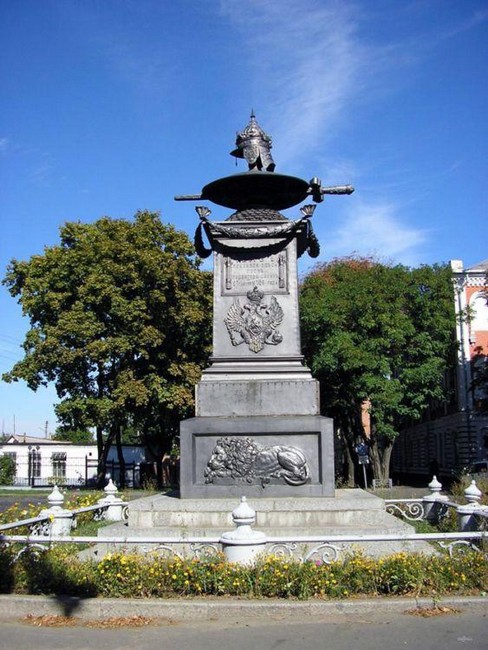 Doubtless interest causes in Poltava monument erected on the spot where the rest of Peter the great after the battle with the Swedes. The author of the monument was brother of the famous artist Briullov. A monument in 1849. The composition is a symbolic gathering of Russian arms, the pedestal is decorated with relief depicting a resting lion – a symbol of the victory of Russia. 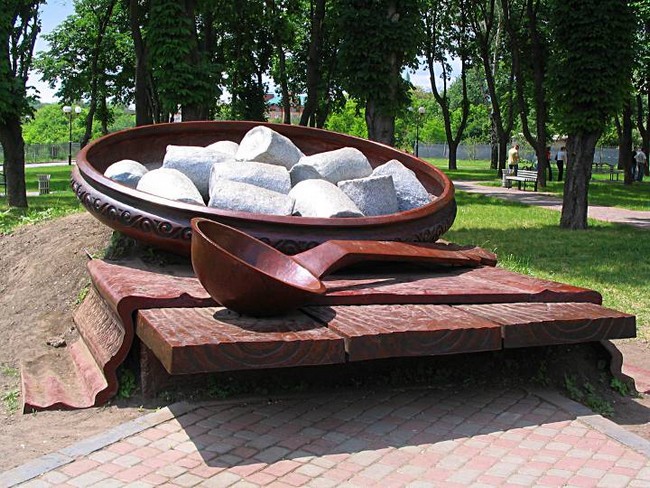 One of the most exciting monuments of Poltava – monument “dumplings”. This symbol of prosperity and wealth was established in 2006 in the heart of the city. 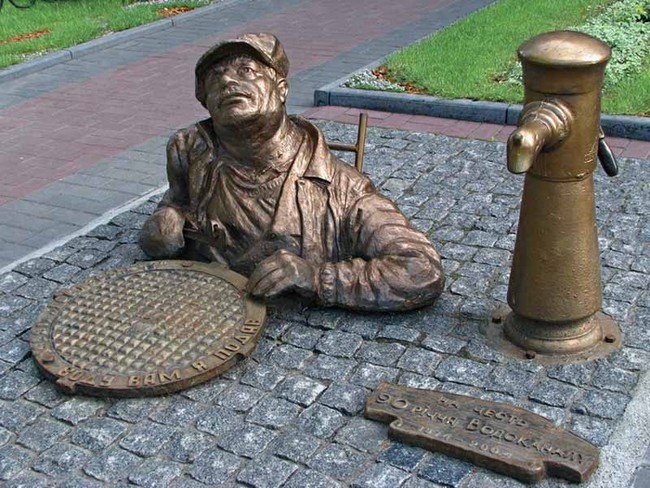 From unusual sites of Ukraine should be called a sculpture of plumbing in Cherkasy made from old water pipes, sculpted monument to fallen bikers in the city White Church, the monument to lovers in Kharkov. The city is famous for its sculpture Dnepropetrovsk. Here you can find a sculptural image of the Lieutenant Rzhev, and lots of interesting sculpture of classical monuments to Gorky, Pushkin, Khmelnitsky, etc. 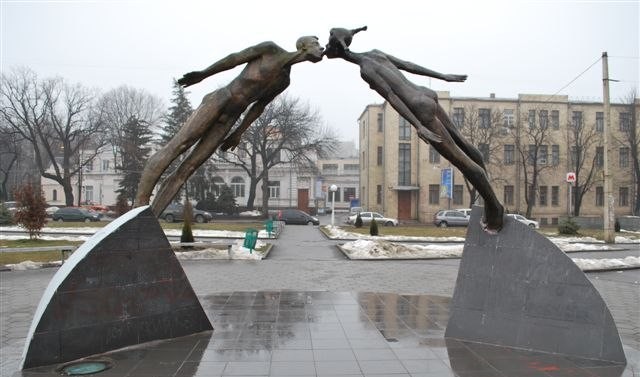 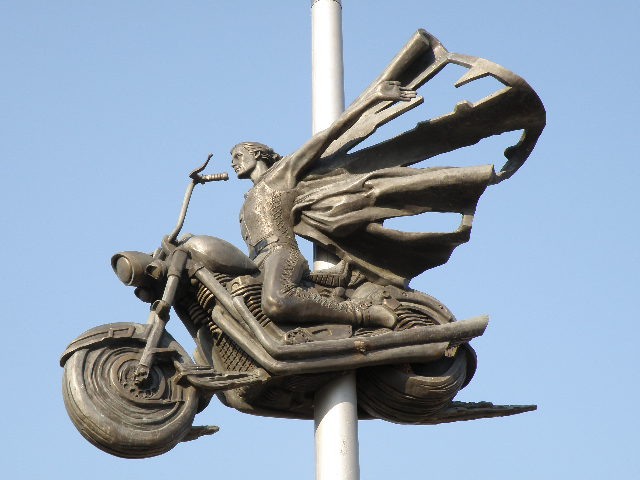 Among the monuments of Odessa the most important is the sculpture of the founder of the city to the Duke of Richelieu is a monument on Primorsky Boulevard, designed in the classical style of ancient art. This is the main calling card of the city. More sculptures Odessa can be found here.

To read about the museums of Ukraine here.