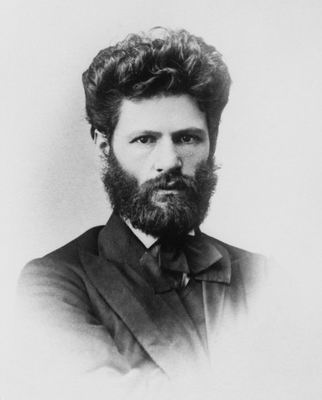 The great Russian sculptor has been recognized by the pan-European fame thanks to a string of historical images he created throughout his creative life. His work can be seen not only in museums and on the streets of Russian cities, but also in the richest collections in Britain, France, and Germany. 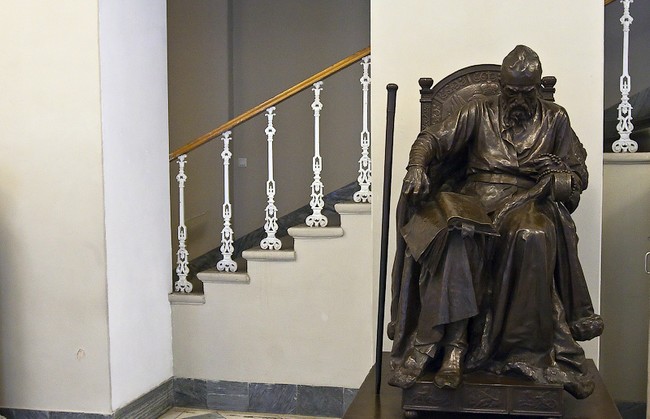 Perhaps the most famous work of the master, executed by order of Emperor Alexander II, the sculpture of Ivan the terrible (Russian Museum, St.-Petersburg). Antokolskaia managed to convey the multifaceted and contradictory nature of the Russian Tsar. Before the audience the terrible ruler appears in monastic garb, with a book on his knees, holding a rosary in his hand. His eyes focused and angry. The sculptor created a sculpture that captures a special as the terrible, the time when the period of repentance followed by a period of state activity, cruel, determined, uncompromising. Another moment and the ruler will sharply rise and go to administer “state of Affairs”.

Despite the fact that the wizard is like a customer for a long time this work is not exhibited to the public. One of the copies of this sculpture was purchased Kensington Museum. For the first time the work of Russian sculptor interested Western collectors. 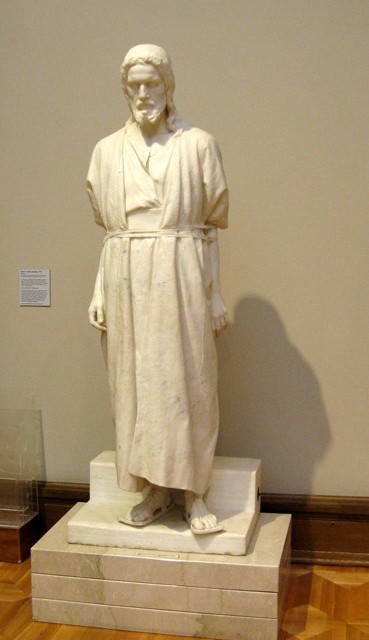 Equally well-known sculpture “Christ before the people’s court” (Tretyakov gallery, Moscow), in which the author tried to answer the many moral issues of his time. The Saviour stands before us with his hands tied. He’s depressed, but on his face no doubt chosen path. Before us is a courageous and indomitable man, humbly accept all the suffering and persecution. 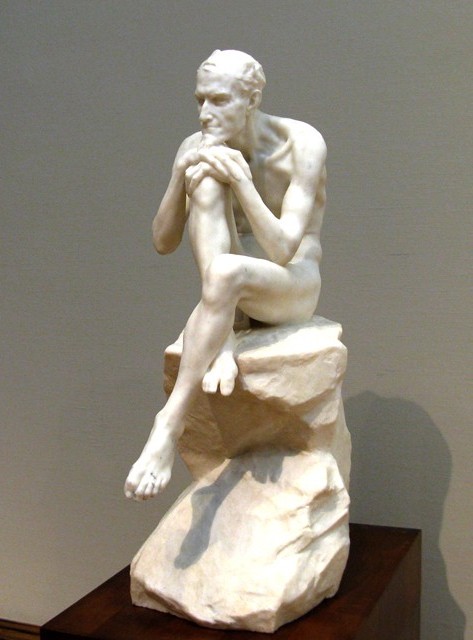 Nervous, delicate, ironic “Mephistopheles” (Tretyakov gallery) has nothing to do with the images created by Goethe and Bulgakov. The master in this age, saw the contradiction and tragedy. Not being able to create anything designed to destroy, the fallen angel is forced away from Light and plunged into Darkness. Awareness of their plight and controversy that managed to portray the author. 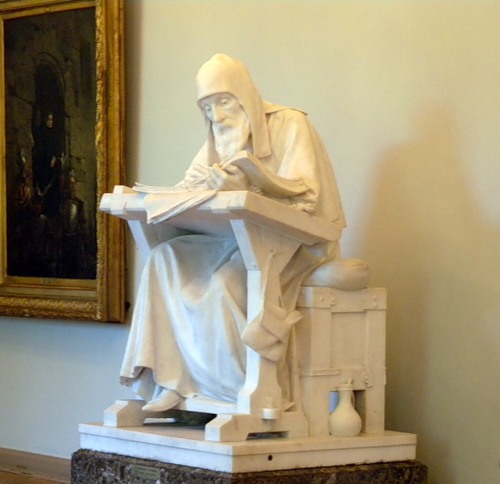 With peace and tranquility emanates from the sculpture “Nestor the chronicler” (Russian Museum). Monk, the Creator of chronicle, a major Russian historical source, all immersed in the work. He is a contemplative, fixing the events, describing the past. The image is full of seemliness and Hobbies a literary work. The hero seemed aware of the importance of their work for posterity, and therefore treats her tenderly, reverently. 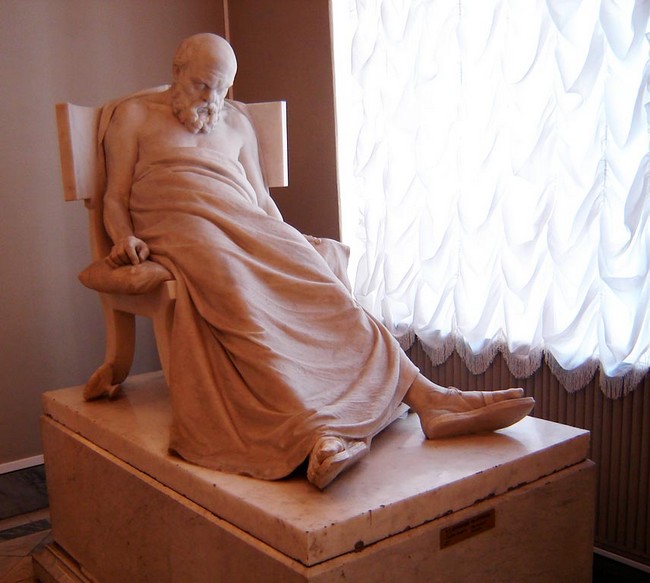 The undoubted success of the author can consider the work “Death of Socrates” (Russian Museum). The masters I admire the courage of the philosopher, who knew how to live a good life, and managed to bravely meet death, and prefer death to the abandonment of their beliefs. The Cup of Hemlock, fallen from the hands of the hero, a very bright and capacious detail, dramatizada the plot, revealing the tragedy of the situation. 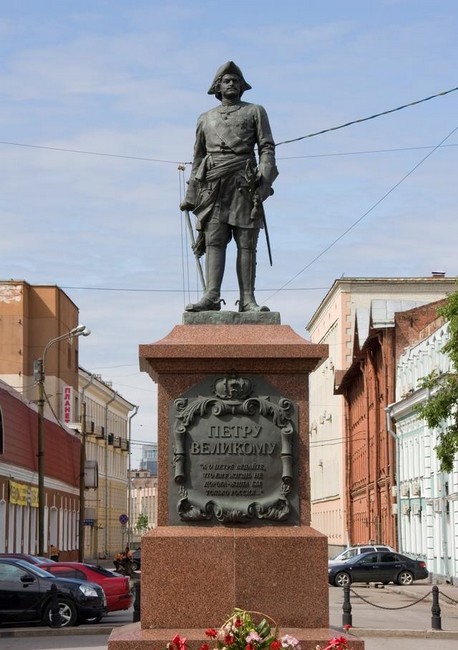 Outside the box came the sculptor and the image of the Emperor Peter. Before the viewer like a Russian hero in a European suit. Proudly raised his head, turning his powerful shoulders to create an unusually strong and filled with the image of a confident reformer of Russia.

nothing right about anything here . You are quite familiar with the art .