With the advent of the 18th century, Russia began to change dramatically. The reforms of Emperor Peter touched on all spheres of life, including art. The construction of the new capital, parks, estates demanded new skills from the builders and architects. All changes occurred at the peak of popularity of the Baroque style in Europe. Traditions of Russian sculpture, still focused on the Church, were not in demand in new conditions. So the main masterpieces of Russia in the first half of the 18th century created by foreigners. Russian artists can be called only Ivan Zarudny, who created the altar of the Peter and Paul Cathedral in St. Petersburg. However, his contribution is more noticeable in the architecture than sculpture. 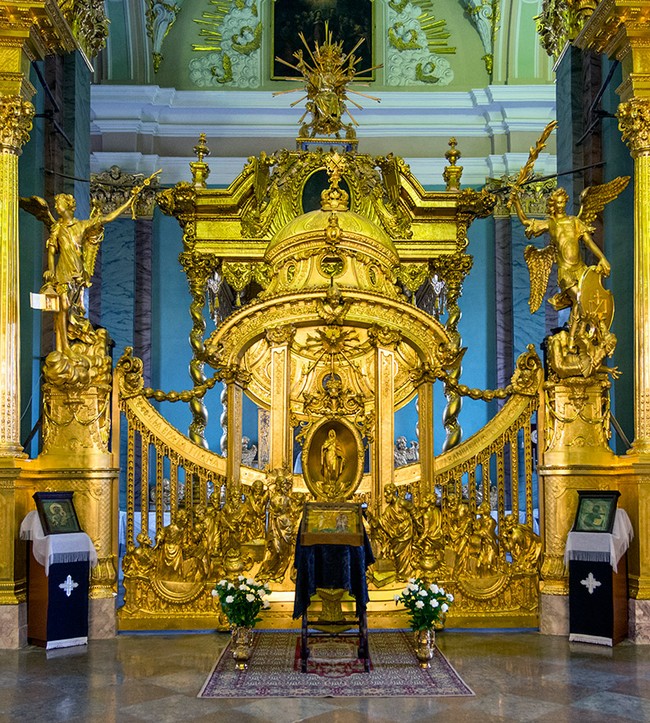 The undeniable superiority in the Russian plastic art of the first half of the 18th century belongs to Carlo Rastrelli. Among his works it is especially possible to allocate a sculptural portrait of Peter the great. The author is extremely accurate in the transmission of likeness, meticulous detail. His portrait was one of the most realistic images of the first Russian Emperor. The viewer gets a full view of the character of Peter, his internal energy and determination. 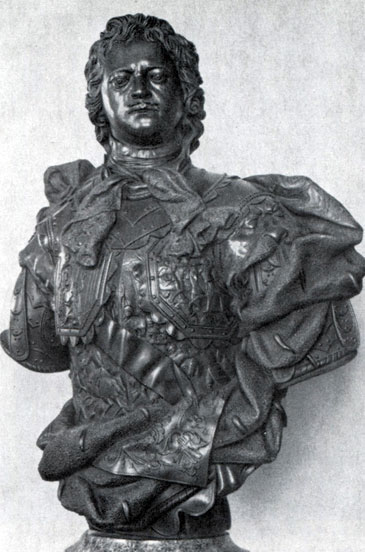 A Grand monument to Peter the great, mounted near the Mikhailovsky castle in St. Petersburg was established in accordance with European traditions of the Royal equestrian statues. Majestic fit, stylish clothes, antique sandals – all in this work is intended to emphasise the divine origin of the power of the ruler, his connection to the ancient history of the nation. The viewer image is not a normal living person, but ruler, perfect, powerful and fair. 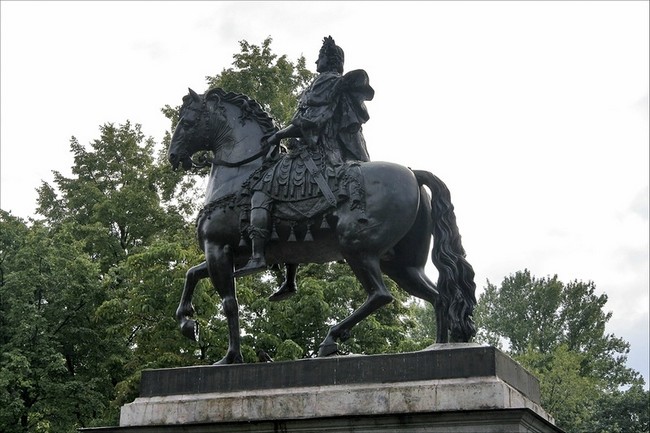 The undoubted success of the author can be called a marble sculptural portrait of Alexander Menshikov. Statesman and faithful companion of the Emperor somewhat idealized. But Rastrelli managed to hint at his love of luxury his hero. It is necessary to pay attention to the abundance of awards and carefully made wig of the hero. 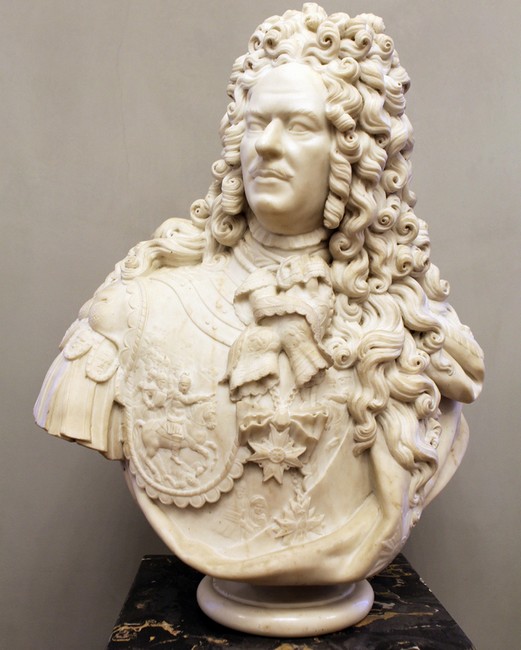 Sculptural composition “Anna Ioannovna with a black boy” that adorn one of the halls of the Russian Museum, a magnificent example of Baroque sculpture, lush and emotional. 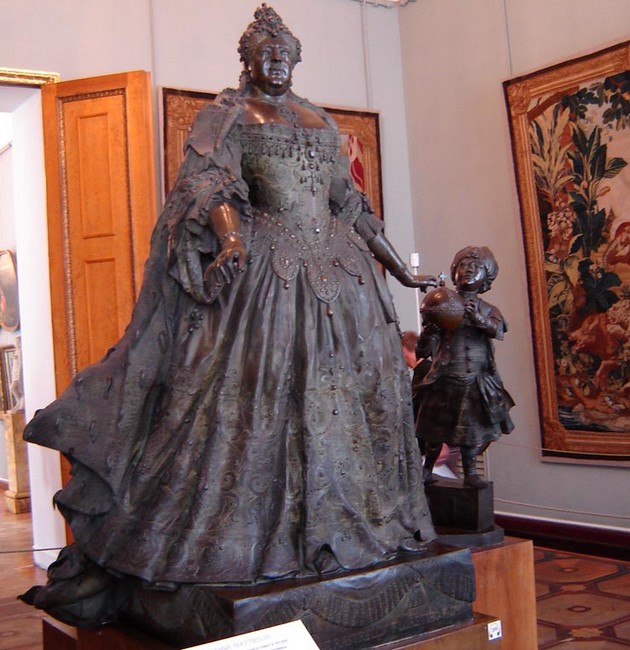 The second half of the 18th century, makes some adjustments to the aesthetic values, appear Russian names among well-known artists. The Imperial Academy of arts by this time releases such famous artists as Shubin, Schedrin, Gordeev, Martos, Kozlovsky. However, the foreigners continue to dominate.

Sculptural portraits of Shubina are realism, temperament and high flexibility. Portraits of the Golitsyn, University, Orlov, Paul’s First masterpieces not only of Russian but also of world sculpture.

The end of the 18th century brought with it a new style in art was classicism. In the new aesthetics created by the sculptors Kozlovsky (Poligrat, Yakov Dolgoruky, Volkhov and Neva, etc.), Shchedrin (Venus, Diana), and Prokofiev (Morpheus, Actaeon Pursued). New aesthetics demanded by artists of the glorification of reason and civic virtues. The sensibility and the decorative Baroque and more popular was not.

The material is very useful for teachers of additional education, as set out simply and expediently. Is well suited as a thesis on the subject. More information can be gleaned from other sources. Thank you.