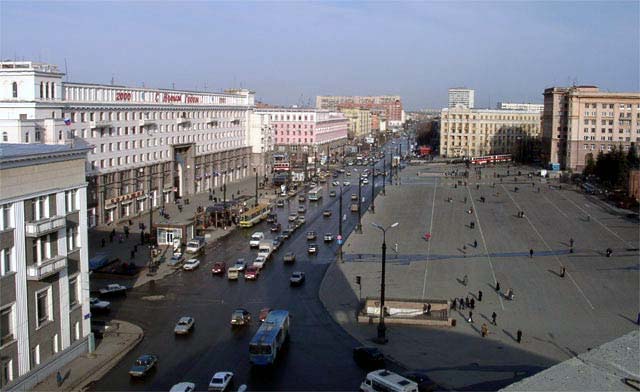 Chelyabinsk – a city of the Soviet monument, covered with legends and tales. Among all, particular attention should be paid to the statue of Lenin on Revolution square. Local sculptors Golovnitsky and Zaykov has created a dynamic, dramatic sculpture, not like the hundreds of other faceless monuments to the leader. Lenin like in motion, overcoming resistance, going against.

With this sculpture is one mystical story. Immediately after the installation of the monument in the 50-ies, at the hotel, which stands opposite, the Suite began to die. There were rumors that the night pointing hand of the leader grows to enormous size and strangling everyone who lived in the best room of the best hotel. The case was investigated by the KGB, who found that the blame for the play of light and shadow. In a word, dark story. However, it is known that the monument after the case was altered. Pointing hand placed in the pocket of the leader. 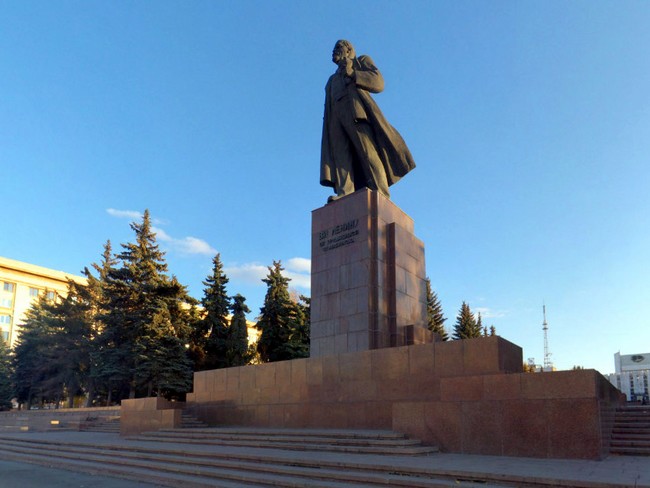 A monument dedicated to the memory of the heroes of the Komsomol “Eaglet”, located on the Crimson field. The author of the monument became A. Golovnitsky. Four-meter figure of the young hero made of bronze. Not the size of a large clothes, stern face and tense posture. On the one hand we have before us a grown brave man, on the other hand, the author managed to preserve the traits of a boyish nature. The sculpture belongs to the best samples of Soviet art. 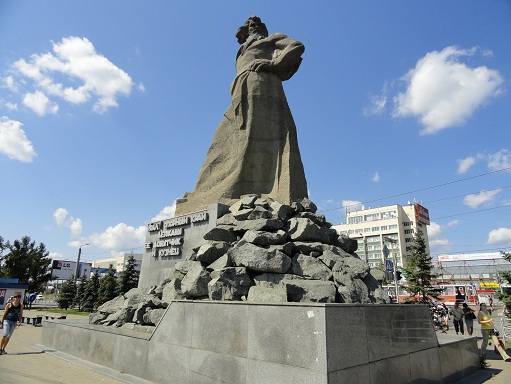 On the forecourt there is a monument called “the Tale about Urals”. The monument was supposed to symbolize physical strength and creative power of the Ural masters. Unfortunately, the monument was installed in a shortened timeframe, which resulted in a change of the author’s intention. The sculpture turned out too heavy and harsh. Not so long ago there was a tradition to wear in winter a figure the coat of Santa Claus, which softens the harshness of the sculpture, at the same time, deprives its inherent meaning. 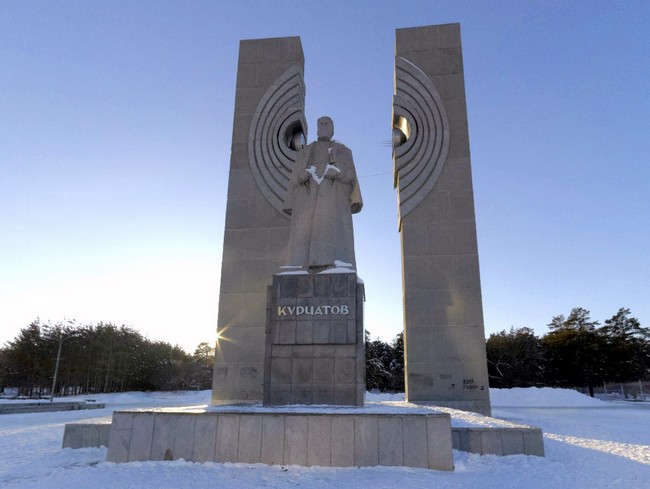 A favorite meeting place for students in Chelyabinsk the monument to Kurchatov, established in the mid 80-ies of the 20th century. The author of the project was the artist A. Avakian. The monument is a composition of sculptures Kurchatov and two pylons, which symbolically represent the splitting of the atom. Originally the monument was equipped with a sophisticated lighting system, which was soon corrupted. Fully restored electric component of the monument was only in 2006. 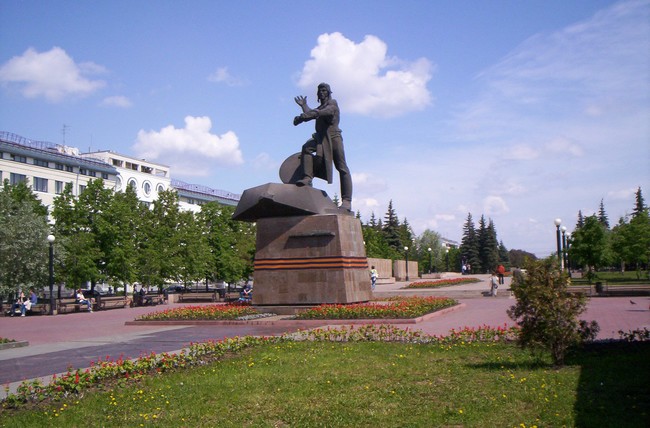 The sculpture “our volunteers” was established in 1975 and dedicated to the anniversary of the great victory. A monument to perpetuate the memory of those volunteers who in 1943 formed a separate tank corps. The monument became a symbol of the inextricable link between the front and rear of the country during the war. 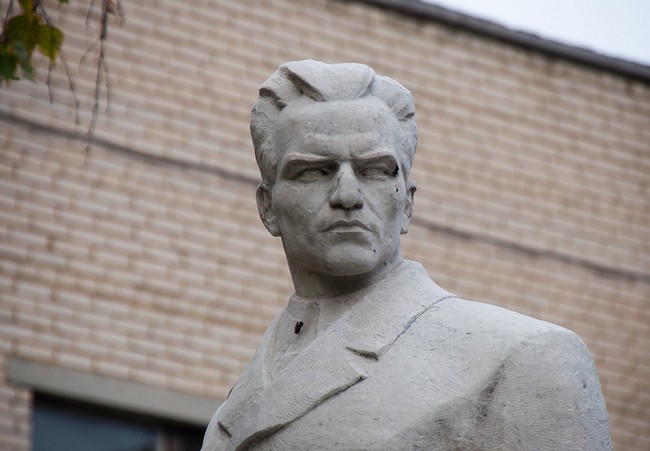 In Chelyabinsk it is possible to find monuments to the hero-scout Kuznetsov, many figures of the Soviet era. Within the city there are several memorials dedicated to the heroes of the great Patriotic war, as well as the sculpture dedicated to the revolutionary railroad workers, made by S. Savochkina.