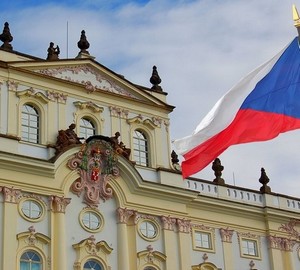 The national gallery, which contains all the masterpieces that the nation has, are everywhere. In Prague, one room gallery does not fit, so the parts are scattered in different buildings. One of the most interesting parts – the Sternberg Palace in Prague castle. The birth of the Museum owes the Union of Czech patrons of the 18th century. For the General public the Museum was opened only in the early 20th century, and in the hands of the state passed only in the late 30-ies. 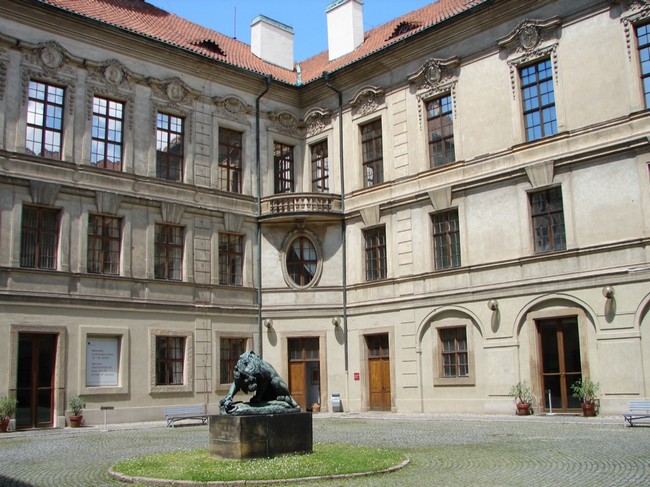 Exposure Senbergs Palace was opened only in 2003. Is of interest not only exposition, but also preserved the interior of several rooms, as well as the Palace itself has long served as a refuge for the Ministry of defence of the country.

On the first floor of the Museum visitors get acquainted with German and Austrian painting of the 16th-18th centuries (the time of the Holy Roman Empire). Among the exhibits are works by Durer, Lucas Cranach. Here is a great collection of miniature sculptures, collection of prints and drawings and items of applied art, which enriched the Museum collection recently. 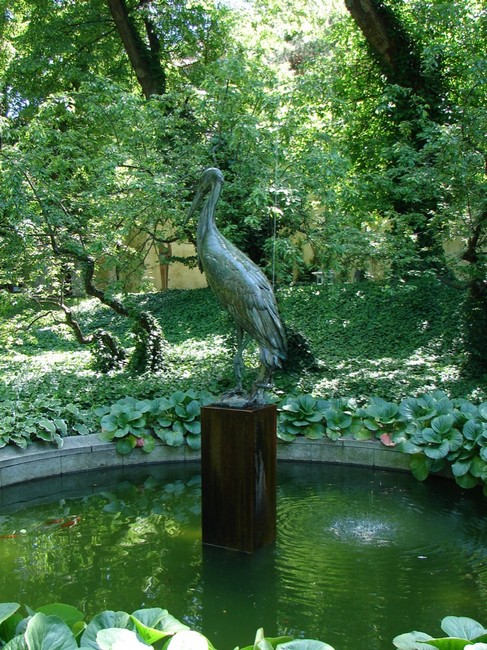 The second floor of the Museum with exhibits of ancient Greece and Rome from the collections of the noble families of Bohemia of the 18th century. Some interesting sculptural portraits, fragments of mosaics – this collection is not very big.

Then follows a rather large collection of paintings of the Renaissance. Interest is the abundance of unknown names, but the level of all the work a masterpiece. In addition to secular painting, are a few amazing icons of the artists of the Tuscan and Venetian schools. Special attention should be paid to the works of Florentine masters of the late Renaissance. 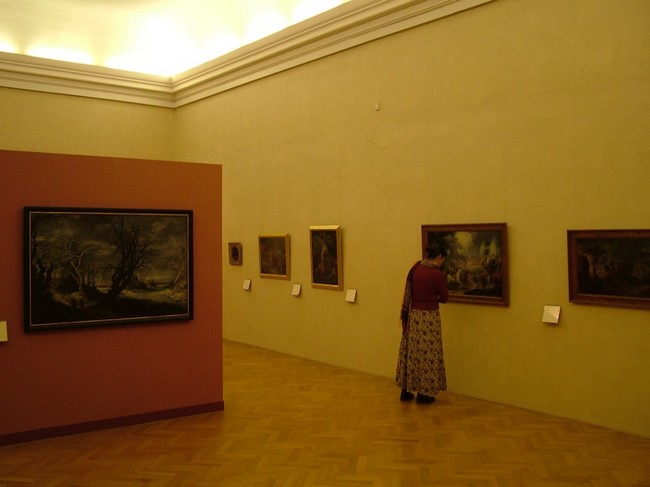 The third floor of the Palace given over to the collection of paintings of the Baroque. Presents Rembrandt, El Greco, Rubens, Van Dyck, Tintoretto, Ribeira, Goya. Here, the reconstructed office of the famous philanthropist of the first half of the 19th century, thanks to which the Palace and offers such an impressive number of masterpieces.

The Palace regularly hosts exhibitions from the collections of other museums in the Czech Republic and Europe. For temporary exhibitions not need to pay extra. The Museum is well equipped. All necessary information is posted in colorful guides in several languages.

Entrance ticket – 150 CZK. The restaurant is open every day except normal output for museums – Monday. From 10 am to 6 PM.