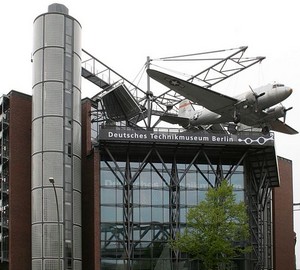 This Museum is, without exaggeration, one of the manmade wonders of Europe. Its rich collection in 14 the permanent expositions, which lie in an area of 25,000 m2, represent almost the entire history of the development of technology in Europe. And this is not an ordinary Museum – the exhibits here can be taken in hand and examined it closely, among them are the existing instances. 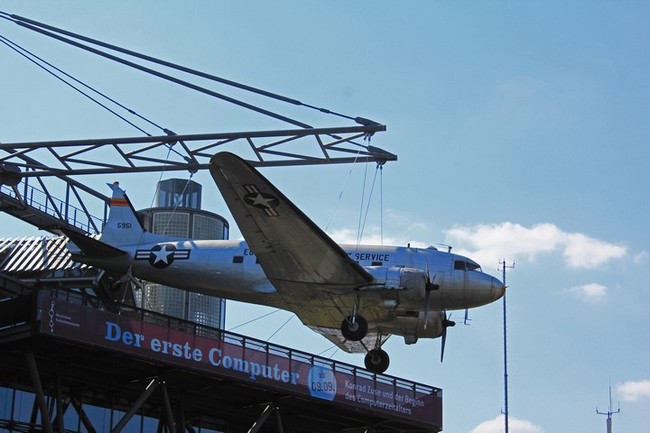 “Calling card” of the Museum, visible from afar – on the roof of a five-story glass building hoisted one of the legendary aircraft C-47 Douglas Skytrain, in 1948, Soviet troops blocked supply West Berlin. It was designed by architects Ulrich and Helge volt Pticam and was built in 1983 in the former train depot station Anhalter Güterbahnhof, which was the basis for a railway Museum. Here you can see the world’s first steam train, walk through the cars and locomotives and even participate in tasting the dishes that were served in the trains from different eras. 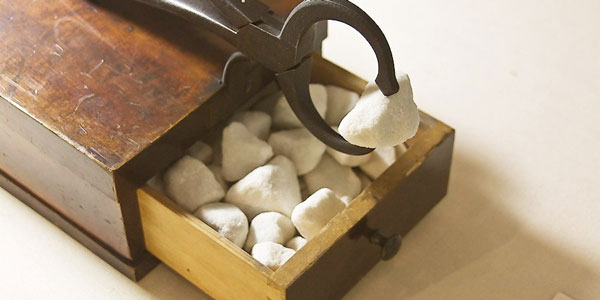 The oldest exposition of the Museum is dedicated to Sahara. It was established in 1904 as a Museum at the Institute of sugar and tells all about this product, from production technology to his role in folklore. The exhibition devoted to brewing, presented a brewery in 1909, and the whole history of the development of brewing in Europe. Here is a huge collection of posters and labels of this popular beverage. 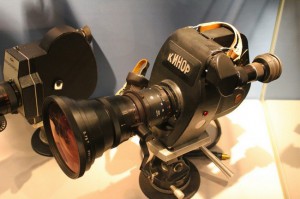 Will not accept the 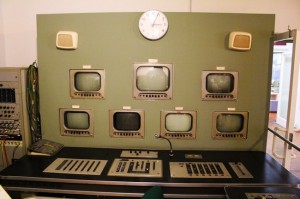 Studio 1958
In the exhibitions dedicated to photography, cinema and computers presents a unique current exhibits, as the first cameras and the first cinemas, the beginnings of which appeared in the middle ages. A rich collection of films begins with the very first one, created by the Edison company – 11-second film “the Execution of Mary of Scotland”. Here are the first computer in 1941, created by Konrad Zuse.

Science center Spectrum is the core of the scientific part of the Museum, which was conceived as a laboratory where 250 exhibits demonstrates various experiments from different fields of physics. In this part of the Museum has its own educational programme and in CIS planetarium and Observatory Archenhold has constantly held public lectures on astronomy, the history of its development, about the latest achievements in this field, and sometimes scientific seminars with participation of scientists from around the world. 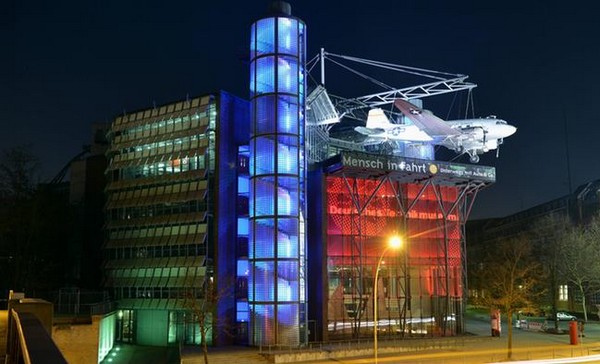 In General, the number of exhibits is so great that a visit to the Museum, as a rule, is not limited to one day, and for many Berliners the technical Museum was the first step in big science.