The Audi Museum in Ingolstadt, Germany 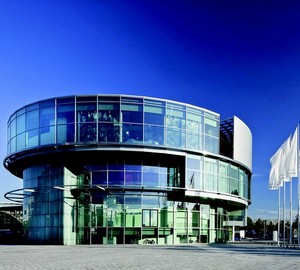 All days from 8:00 to 18:00, except Saturdays (from 8:00 to 14:00).
Public holidays the Museum is closed.
The old German city of Ingolstadt, first mentioned in the Chronicles for 180 years before the baptism of Rus. Now it is one of the most Russian-speaking cities in Germany. But the most important and interesting in this city – Museum auto giant Audi.

Everyone remembers “17 moments of spring”. There Stirlitz “dissected” on your script “Horch” in the streets of Berlin. 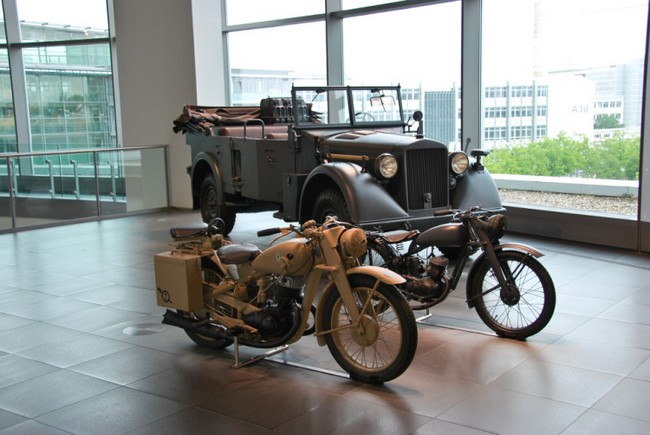 August Horch – founder of Audi. In fact, the name of the famous German engineer translated into Latin is exactly what it sounds like – an Audi, which means – Listen!

The most unusual thing about this Museum is that there is almost no stationary exhibits. Everything is in motion. Great idea for a car brand, always preoccupied with the speed of their works. 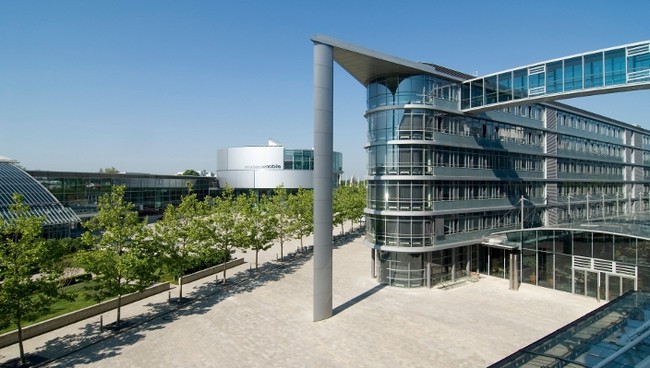 The Museum’s audience, moving in a huge spiral, acquainted with the history of Audi from the very first steps in the early 20th century to the present day.

Cars for the middle classes are replaced by luxury cars for kings, millionaires and presidents.

A long series of victories, failures, triumphs, modest years. Each exhibit is not accidental. Every car is linked to the page of German history. 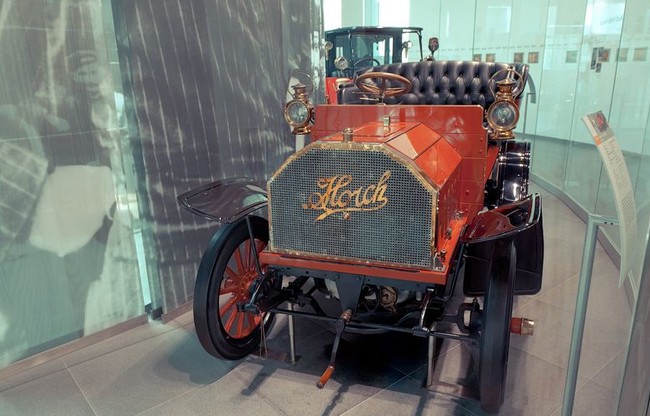 Attention is drawn to the iconic cars: the model 1913, was nicknamed “Conqueror of the Alps”; a limousine service with a washbasin, destined for the Swedish king; a fully restored automobile 1925 with wooden body – the most expensive car of the time. 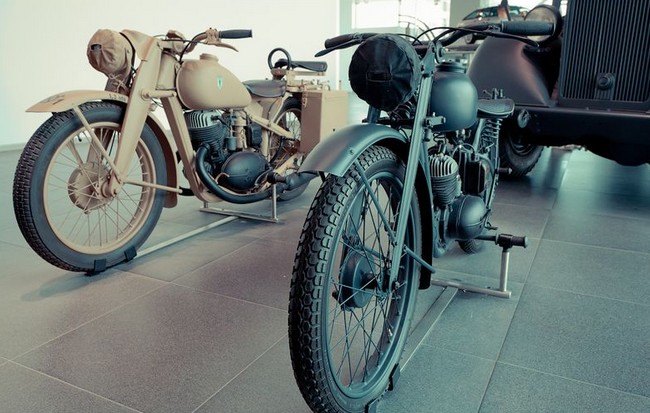 Motorcycles and cars during the Second world war. Here and “auto spies” can be found. 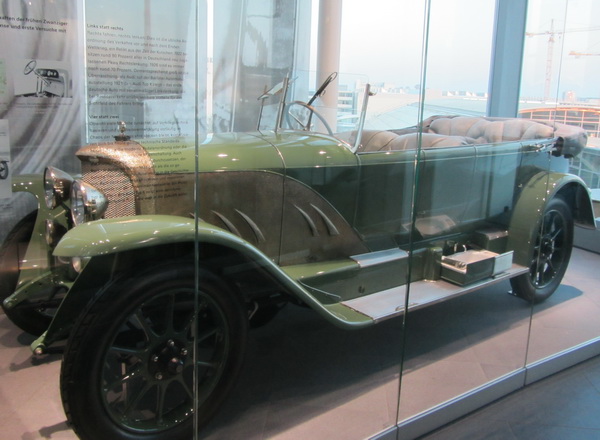 And all this moves something in a circle, something rises, something is omitted. Movement – the main idea of the Museum.

The entrance fee is symbolic (two euros). Exhibition runs all year round seven days a week. From 9 am to 6 PM. The lack of visitors does not happen. It is possible to use the services of a professional guide.

The Museum is huge. Walk there for a long time. Therefore, on the ground floor is the excellent self-service restaurant where you can eat lunch. Here, a chic wine shop.