The Beatles story Museum in Liverpool 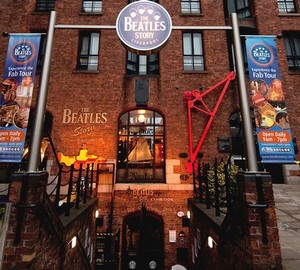 Here from the entrance sounds unobtrusive music. Every year here comes more than 300 thousand visitors. This Museum of legends XX century – the famous band the Beatles. The official name is “the Beatles History”. It is located on the territory of the port of Liverpool in the basement of the albert Dock, part of the ensemble of administrative buildings, which in itself is a historical heritage and are under UNESCO protection. 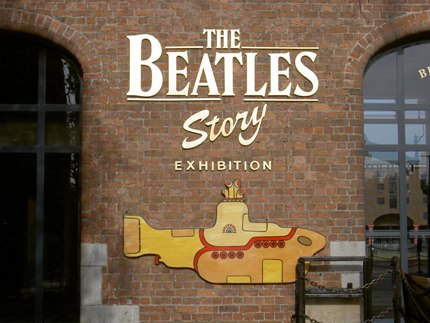 The Museum is small, it can be called even a part of the Museum, for the Liverpool are so many places connected with the legendary foursome that Museum exhibits are actually scattered throughout the city. All 18 rooms of the Museum are splitted into 3 thematic areas. In the first room the whole story. Here are many photos, musical instruments and concert costumes, first vinyl, lyrics, video footage, eyewitness accounts and personal belongings. Among the exhibits there is even such unusual, as the cries of the fans, rushing from the Museum speakers. 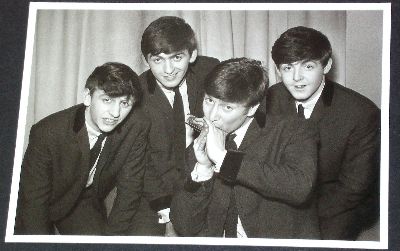 The second area is dedicated to individual members of the group, their career and creativity. For example, in the room of John Lennon, called “white room with a white Grand piano” sounds of music “Imagine”. Generally the music here is present everywhere, in every hall and in every room it corresponds to the period of the Beatles, which tells the story exposition. 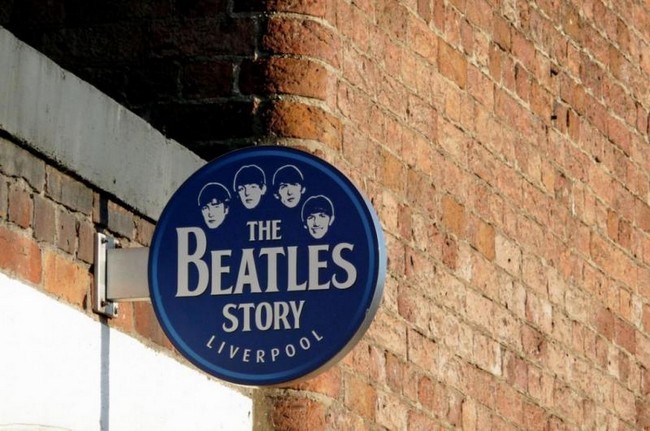 One of the expositions presents the layout of the streets in life-size with the current model of the famous pub “the Cavern”, where he started his star trek, the Beatles. Inside everything is recreated as it was in the 60-ies of XX century. The same interior, the same, very small stage. There is also a shop selling records Brian Epstein, played a key role as a team Manager, in their conquest of the world audience. They met in the pub “The Cavern”. 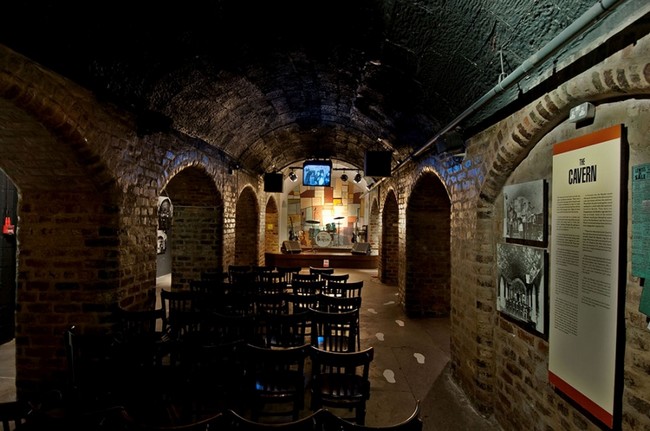 A separate stand tells about the remarkable flight of the Beatles to America in 1964, and their resounding success in this country, which they have not been reached. There is also a stand dedicated to gifts from Soviet and Russian fans sent in different years. And at the exit of the Museum, of course, a gift shop. 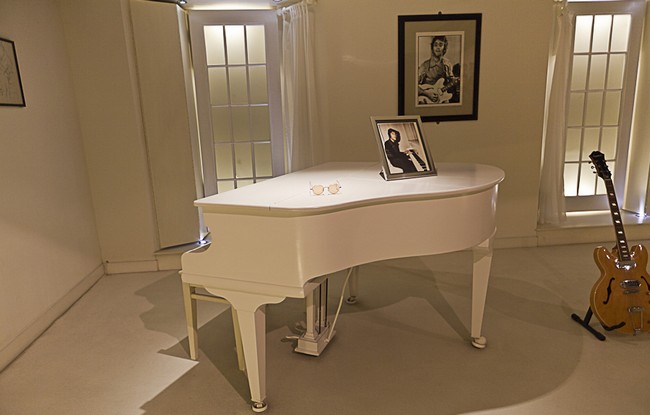 Fans of the group when visiting the Museum can use the audio guide and hear not only their concerts, but also the living voices of those who forever changed the face of the modern world, and I want to believe – for the better. 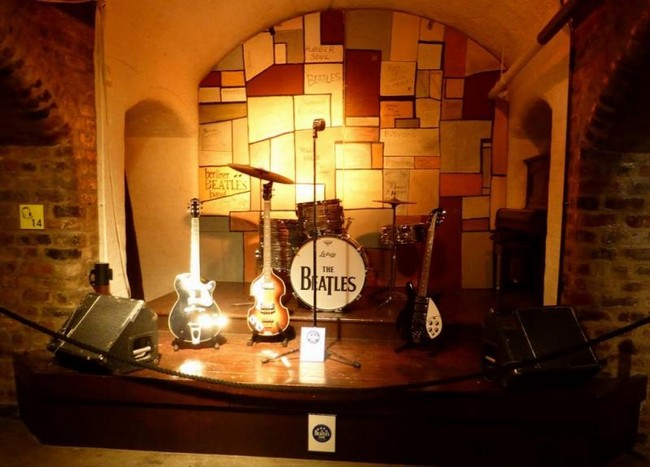