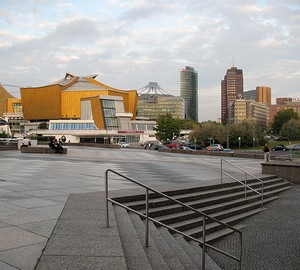 Art is a window to immortality, only a very sensitive, delicate soul is able to hear the muses in this window. Hear – open, you will open the unseen magical world of art! But this world is revealed only to the elect, for us mere mortals, the only chance to see a wondrous world through ingenious creations elite.

Berlin, a city which is a treasure trove of the art world — Berlin art gallery, it can safely be called the pride of Europe. Gallery today has a rich collection of European painting XIII-XVIII centuries. Even back in 1815 the troops of Prussia, after defeating the French at Waterloo, had led Prussia to assert its claim to leadership not only in Economics but also in culture. Berlin, the former capital of Prussia, it became the main cause of the Museum.

Known gallery is destined to endure multiple births. First it happened in 1830, all treasures from the art collections of the Great Elector and of Frederick the Great were first made publicly available. At that time it was scientifically organized by art gallery, its regularity was unique, became a model for museums in Europe.

The Berlin gallery is rapidly expanding its collection, so there was a question about moving to a new building. A new discovery took place in 1904, the building was to bear the name of Wilhelm Bode, he was the first Director of the gallery (from 1890 to 1929). Wilhelm Bode has actively developed the Museum, contributed to new acquisitions of works of art. The Dresden gallery has always competed with Berlin. Unfortunately, after the bombing of Germany, many paintings were seriously damaged. After the division of the country, was the division of the gallery. One part was in Dahlem (there were more valuable items), other part – in the Mitte district. The Union of the collections occurred only 50 years later. 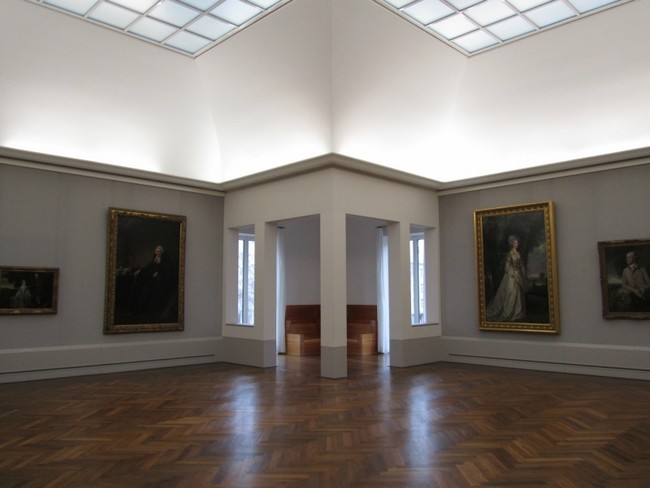 Today in the Berlin art gallery you can see the world’s best collection of old master paintings. The famous artistic heritage of the Dutch: the paintings of Rembrandt, of the Gal’s. As well as works by German artists, among them paintings by dürer, Holbein, and Cranach, the era of the Northern Renaissance. As well as beautiful paintings by Italian masters who lived and worked until the XVIII century. In the Museum you can see paintings by French painters Poussin and Claude Lorrain, and many other masterpieces.