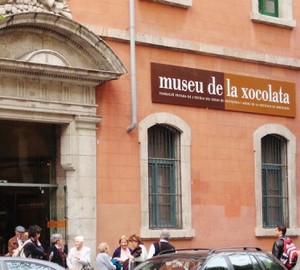 When the Spanish Conquistadors in 1519 and conquered Mexico and I tried the unknown drink that since the civilization of the Olmecs called “kakawa”, they quickly realized that in addition to the treasure they got and the “brown gold”. So, for the first time with the ships of Fernando Cortez, of cocoa was in the port of Barcelona, and later in Europe. 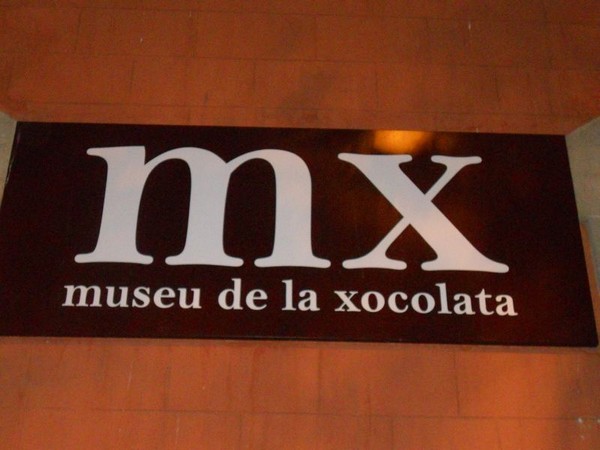 It was here that cocoa and chocolate have begun the victorious procession on the European continent. And, despite the fact that the museums of chocolate is in many large cities (e.g. Cologne), Museum in Barcelona, created in 2000 by the Guild of confectioners of Barcelona, and of right ought to be the most important of them. 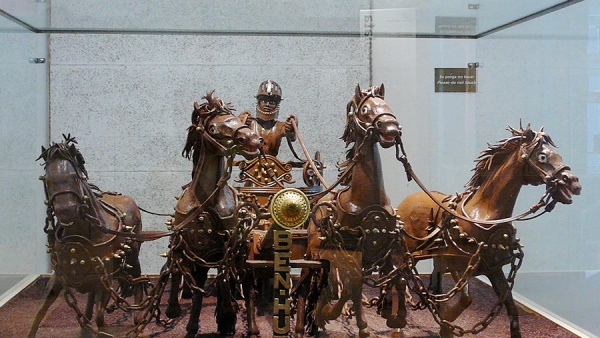 It is quite small, located in a former convent. Augustine on Carrer del Comerç, taking up your exposure a total of about 600 m2, and is focused primarily on children for whom it has developed entertaining and educational programs. 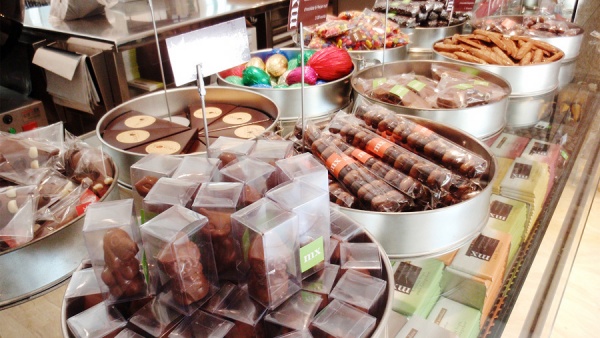 Familiarity with the history of everyone’s favorite treats here… starts with a ticket in the form of chocolate. The Museum expositions tell about the history of a beloved product since the days of Cortez to the present day, and part of the story resembles a legend. The fact that king Philip V of the Bourbon dynasty that ruled Spain in the eighteenth century, fanatically loved chocolate and believed in its miraculous properties, and therefore, even ordered his officers to enter it in the daily menu. The result of all the officers and cadets of the Royal guard were given one and a half ounces of chocolate for Breakfast. They even called “chocolatero” (chocolateros) for such a sweet privilege. 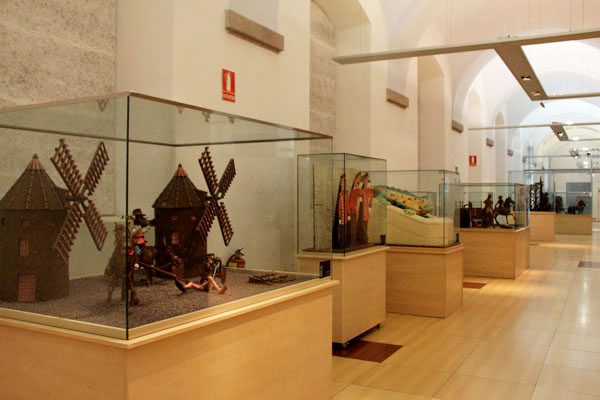 The whole exposition is divided into several areas, including: the”Cocoa and chocolate” – is devoted to the growing and processing of cocoa, “Machinery” , respectively, dedicated to technology for making chocolate and its design, “Art and inspiration” – on the role of chocolate in the art and works dedicated to this product, “Coffee shop”where you can enjoy hot and cold chocolate.

Interesting “Room Barcelona” – here in a separate room exhibited a number of sculptures made of chocolate, on the art of performance deserves a solid of galleries, from small figurines to statues the height of a man, and chocolate chocolate landscapes and still lifes. Here don Quixote, and the good soldier Svejk, and the heroes of fairy tales and characters from popular cartoons. The only inconvenience here is pretty cool, because the chocolate might melt…