2004 was the year of the official occurrence of the Museum of costume in Madrid.

However, the Museo del Traje (Spanish), your age still starts with 1925. This year, in the presence of the family of the King of Spain, opened the exhibition “History of clothing in all provinces of Spain”. This permanent exhibition is enriched with new models of clothes, has changed names and is now located in the extraordinary complex of 1973, sponsored by the architects Jaime lópez and angel Diaz Dominguez.

Unique collection of the Museum acquaint visitors with the history of European dress (clothing as a utilitarian concept) from ancient times to the present day. 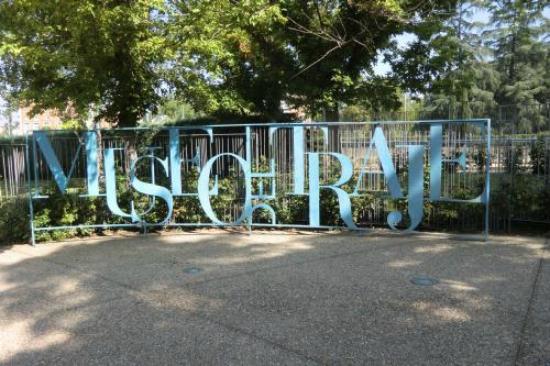 Several permanent exhibitions of the Museum – “High fashion”, “Fortuny – the magician of materials,” “women, fashion and society” and other expositions, consistently attract large numbers of visitors.

Madrid’s Museum of costume is clothing distant eras and lets you know what you were dressed Spanish gentlemen in the time of king Charles III th, the exposure of the clothing is fairly well represented. It was an amazing king, which said that he had received Madrid from clay, and made it a city of marble. Will also surprise the viewer collection of accessories: handbags, gloves, umbrellas of different ages, collected in the Museum. 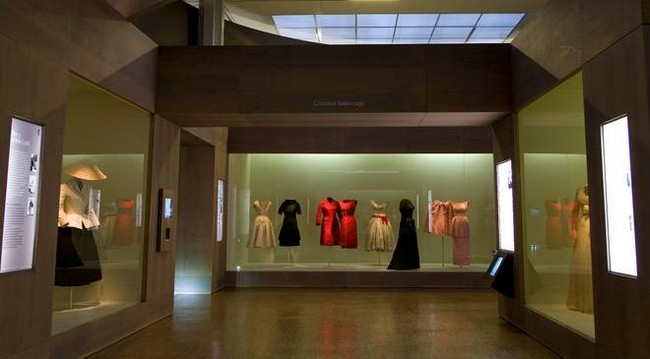 Deserves special attention is the window that displays the “machism” (from “Max” F. Goya) in Vogue Spain of the turn of the 18th – 19th centuries the Mahosa Mao (Spanish) is a Spanish fashion of the people. Immigrants from the lower strata of society, the mahosa and their companion mahasena – often the inhabitants of Madrid “bottom”. The audacity and immorality of their behaviour, their songs and dances, their costumes were very appreciated by Spanish society and even the elite. The aristocrats of the upper light dressed in costumes mahosa and freely visited the poor neighborhoods. 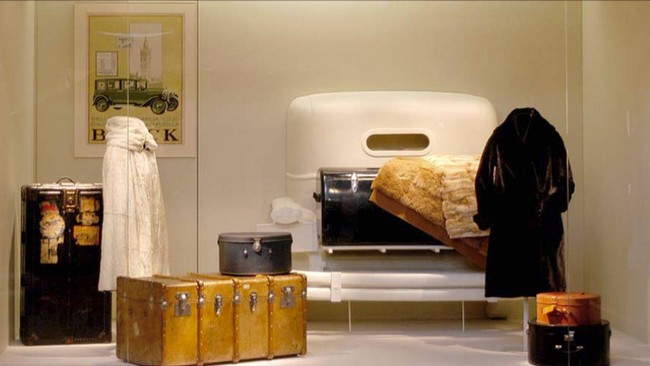 Popular in Spain, and throughout Europe the mid-20th century, the doll Mariquita Perez, discussed in a separate window, always attracting young fashionistas from around the world.

Left his “footprint”in the Museum of Mariano Fortuny – Italian fashion designer, born in Spain. In the years 1906-1946 – owner model home. He invented a method of pleating silk, “the pleating of Fortuny”. Fashion designer known as the Creator of long dresses in the antique style – the “DeltaV” revealing the specifics of figures, and as the Creator of the costumes of Sarah Bernhardt and Isadora Duncan.

The famous black dress of fashion designer Givenchy made for actress Audrey Hepburn in “Breakfast at Tiffany’s” found his refuge in the famous Museum. Will not leave You indifferent and showcases with collections of Chanel, Dior, of Balenciaga and many others.