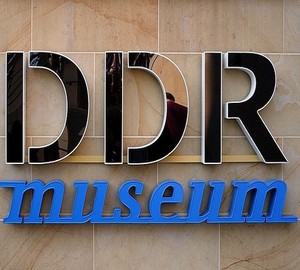 Business is business. In Germany, after the elimination of the Communist regime there, as in Russia, nostalgic for the socialist past. This fact and the desire to attract tourists from the West and was the basis for the business Rocela Robert and Peter Kinzelman, who on his own initiative has kept a particle of the past of his country, having opened in 2006, private GDR-Museum in Germany. 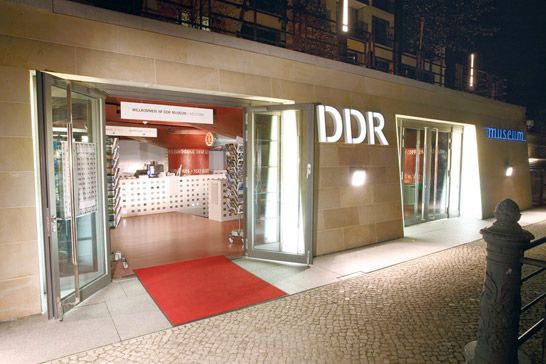 Success came surprisingly quickly – in 2008 he received the prestigious award of European Museum of the year in the category of private museums. Now the Museum is located on the street Karl-Liebknecht-straße, opposite the Berlin Cathedral. After the expansion in 2010 is small, only 400 m2 of floor area of the Museum, which has a full title of “Life and the everyday life of the past state” organizers have tried to show all the German people lived in this, which lasted only 41 years of the state. 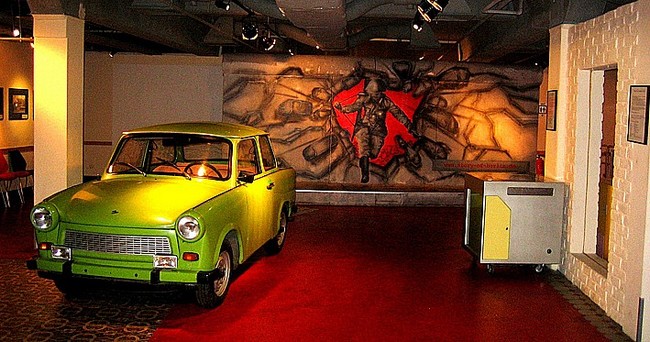 The exposition begins with a luxury item, which was supposed to be every citizen of the GDR Trabant car. The Museum is fully interactive, and because the plastic in this car can sit, imagine yourself in the place of the German working finally waiting for the queue for it’s a miracle of socialist engineering. 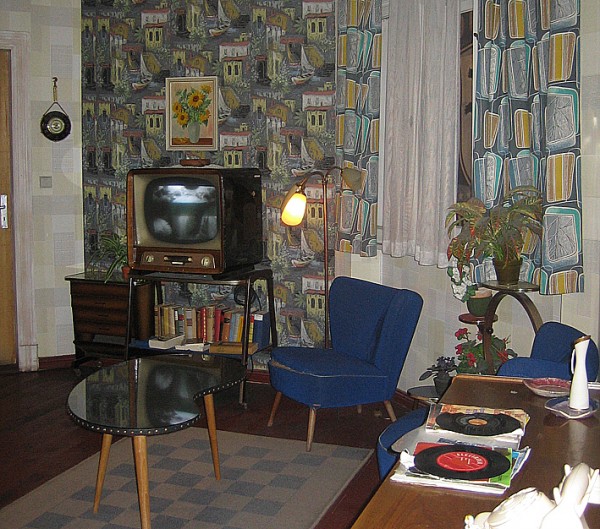 An entire exhibition in the form of a typical East German apartment devoted to the everyday life of the people. With wardrobes, bedside tables, kitchen tables, etc. Each Cabinet or drawer you can open and see what’s inside, to hold those household items, clothes, books, household appliances used by residents of the GDR. You can even turn on the TV and view TV shows in 1970.

All exhibits are grouped by theme – there is exposure on youth, leisure, education, German woman. All this, as it was made abundantly laced with ideological advertising. Here is all what had to be proud of a citizen of a socialist country. 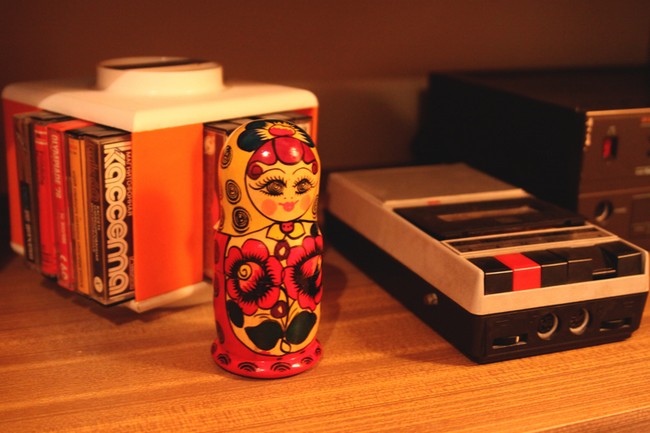 But there is also an exhibition about the history of the Berlin wall, on the working methods of the Stasi with many photographs. All of what the ordinary citizen of the GDR chose not to know. Here the visitor can visit the jail cell, to sit at the table, a high-ranking official and even participate in the fake “elections”.

A visit to the Museum leaves a mixed impression. And as if to top it off the Museum, you can visit the nearby restaurant “Domklause” in the style of East Germany, where under wall mural “Praise of communism” can taste the original flavours of the GDR in those years. And in the silence of the restaurant a sneaking idea that in actual fact it is a Museum of a bygone militaristic era of sociality, any many more will appear on our planet.