The Egyptian Museum in Munich 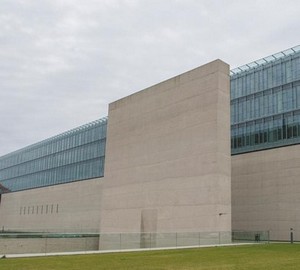 This collection was started in the XVI century by Duke Albrecht V of Bavaria – patron and person who has done a lot for the cultural development of Munich. Since 1808, this collection was the residence of crown Prince Ludwig I and was exhibited in the Egyptian hall of the Antiquarium of the Museum. Later, the Museum was acquired by the Bavarian Academy of Sciences and the Museum, with the support of the Bavarian government, was founded in 1970.

In June 2013, the exposition of the Museum got a new building across the street from the old picture gallery on Gabelsberger Strasse, extending three times the previous exhibition space. Now they are located below ground level under the building of the Institute of film and television, designed by Peter böhm, and is 1800 m2 of permanent exhibitions and 400 m2, designed for temporary exhibitions. 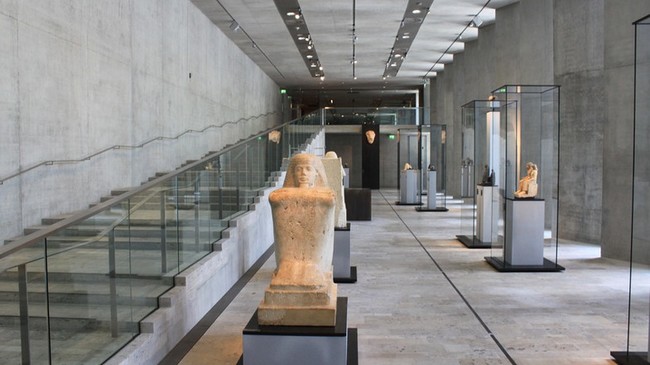 This Museum is famous because he is the only one in the world specializing in Egyptian art. His collection is now about 8 thousand various specimens of ancient art, are on display about 2 thousand. The entire collection covers the period of about 5 thousand years history of Egypt, part of Nubia, Assyria and Babylonia. 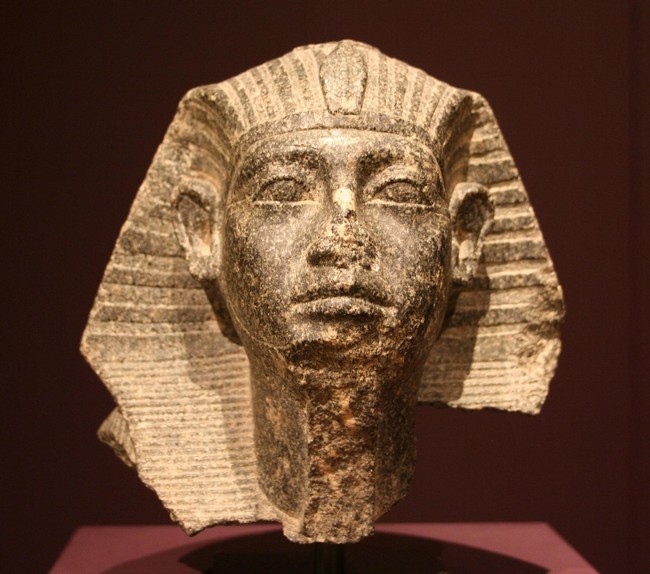 From the Museum exhibits the most famous: the Head of the Sphinx of Sinusita III, the youthful portrait in stone of amenemhat III, the head of the statue of Pharaoh Tuthmosis IV, glass goblet of Tuthmosis III, the oldest man – made glass vessel of 1450 BC also Presented the posthumous cult of ancient Egypt – sarcophagus of Prince Ankh-Hor, the death mask from some Egyptian nobles. Separate stand with unprecedented alarm system demonstrates the priceless Golden treasures Princess Amani from her tomb.

The Museum of Egyptian art and engaged in educational activities. It offers educational programs and thematic tours for pupils and professional teachers, and those interested in ancient art.