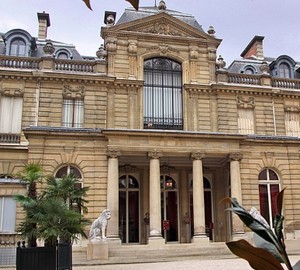 In Paris, the Jacquemart-andré Museumdifferent from other museums of France very much. It has the ease and comfort. The Museum was founded in the house where lived Edward Andre and Nelly Jacquemart. They were husband and wife.

Andre was born in the family of a banker. The family was wealthy, and so from a very early age Jacquemart Andre began to collect paintings. He really loved art. With his future wife he met when she painted his portrait. She was a famous artist in a quite wide circles. All the paintings that the couple brought from different countries (mainly from Italy – it was their favorite country they visited each year) exhibited at Andre’s, located at 158 Boulevard Haussmann. The architect of this house was Henri parent. The construction was completed in 1875. 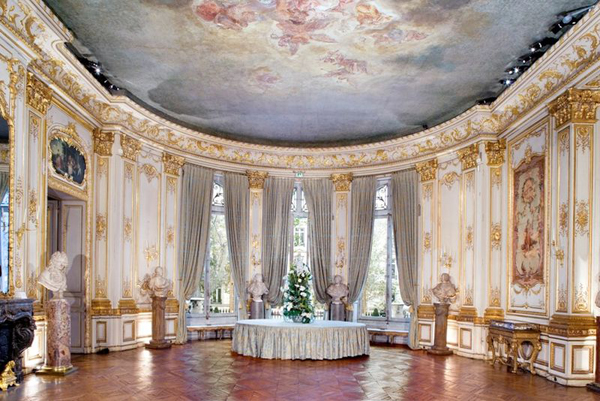 After the death of Andre, the wife gave them a huge collection and the house itself to the Institute of France. So like her husband. Soon after, in 1913 there was opened the Museum Jacquemart-andré.

The main part of the Museum Jacquemart-andré

– State rooms. Here you can see mostly paintings of French artists, as this room was intended for various receptions.

– Informal chambers. This room was intended for meetings, which held informal conversations with friends and acquaintances of the couple. Hall is decorated very elegantly, that speaks of good taste, Nelly and Edward.

– Winter garden. Magnificent garden, which is made at the highest level. That is the winter garden, the couple have devoted the most time when building a house.

– Italian Museum. The name of this room speaks for itself. As we noted earlier, Italy was a favorite of country collectors, and therefore under Italian painting in the Museum is a huge hall. Here you can see a huge collection of Italian sculptures of the 15th and 16th centuries, as well as a lot of paintings on religious themes.