The Leopold Museum in Vienna: the exhibition, photos 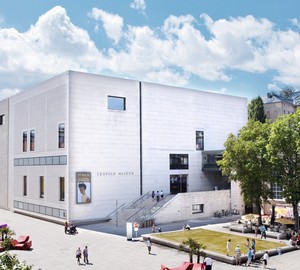 “The Leopold collection” pearl of fine arts of Austrian end of XIX beginning of XX centuries. For Austrian culture Rudolf Leopold is no less important than for Russian art Pavel Tretyakov.

Famous collector Rudolf Leopold was born in 1925 in the capital of the Austrian state, the beautiful city of Vienna. He studied at the medical faculty of Vienna University, and after graduation began a private practice. 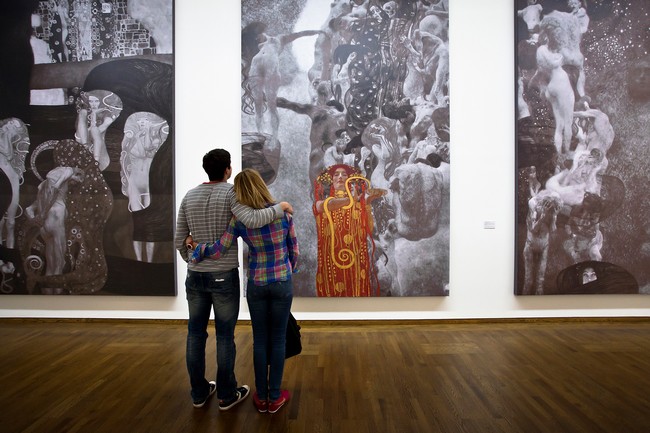 Its main feature from the Austrian doctors was that he had an irresistible interest in the history of the fine arts and was engaged in collecting his best works. The special interest of the Viennese doctor, was the paintings of Austrian expressionism and, in particular, to the works then known, in narrow circles, of the artist Egon Schiele. Professional critics of the last century wasn’t fond of his attention on his paintings and called Schiele’s “local talent.” 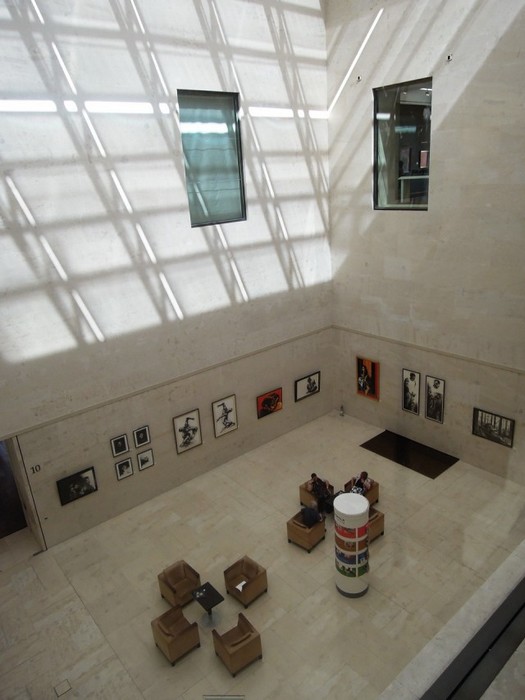 Everything changed in 1955. At that time Leopold was responsible for selecting works to display contemporary art of Austria in the Museum Stedeleyk, which is located in Amsterdam. This was an exhibition of works by Egon Schiele have been appreciated.

Then began a series of exhibitions and Rudolf Leopold continued to gather his collection, adding to it with paintings by new artists. In 1990, Europe began an economic crisis, and Leopold was difficult one to cope with such a large collection. 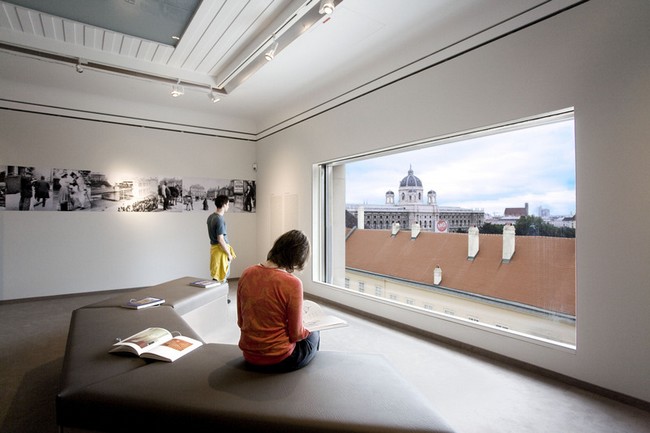 In 1994, a famous collector has decided to support the Austrian government and the national Bank. Established the Leopold Foundation, which is engaged in the maintenance and preservation of the dignity of a magnificent collection of paintings. In 2001, under Leopold Museum has allocated a special room in the heart of the Museum quarter, which was designed and built for the occasion. The owner of this priceless collection became the first Director of the Museum named in his honor.

The exhibition of the Leopold Museum in Vienna

The exhibition of the Leopold Museum are very different in genre paintings. Here you can see paintings of artists of the Austrian secession Gustav Klimt, Egon Schiele and Oskar Kokoschka. 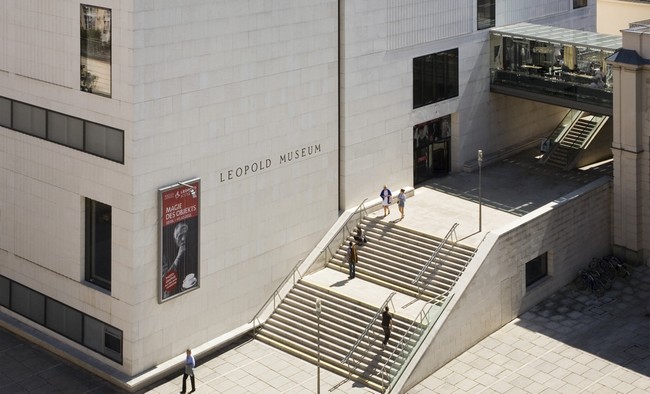 Nearby are samples of everyday culture from Africa and Oceania. A little further you can see the works of masters from China and Japan. A fascination with the exotic is a defining characteristic of Europe in the late XIX – early XX centuries. This has helped world exposition, held in 1889 in Paris. Her European art lovers can see works of art from Oceania and Southeast Asia.

After the exhibition Paul Gauguin went to paint in Tahiti, representatives of the German expressionism of Nolde and Pechstein traveled to the Ocean Isles, and Derain, and Vlaminck and Matisse began collecting African carvings.

The Leopold Museum has incorporated the best samples of Oriental art, which complement the European cultural part of the exhibition.