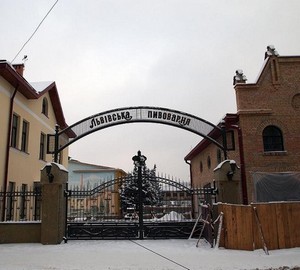 A few words about the history of the Museum

The official date of the opening of the Museum of brewing in Lviv is the city 14 Oct 2005. The opening was timed to 290th anniversary of the oldest brewery of Ukraine. Initially, the exposition was more a story of beer, but since it was the first Museum of brewing in Ukraine, the exhibits began to include other Beers. The Museum building was built in the XIX century and is located on the territory of the brewery. 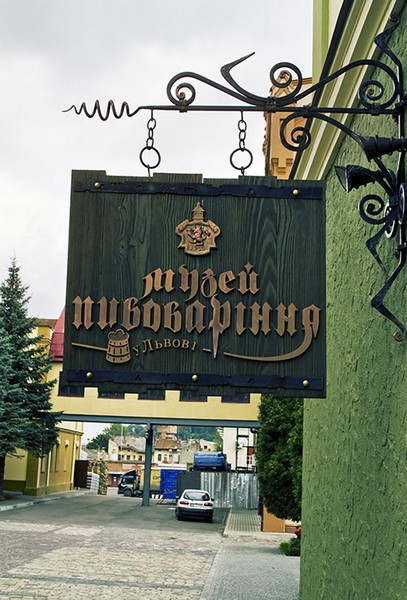 About the Museum of brewing

The Museum exposition is quite diverse and used to fully immersing the visitor in the history of brewing. First, it has all the tools ever used brewers for making this wonderful drink. Caring guides will be able to fully immerse into the realm of malt and hops. Secondly, there are so many different collections all that is used, or had something to do with beer. For example, the Museum has a huge collection of beer bottles the most ancient times, and no less a collection of beer mugs. Also many varieties of barrels for transporting beer. And, of course, one of the gems of the Museum – cookbooks on how to properly cook beer. And thirdly, for a complete immersion into the world of beer and brewing is a tasting room and beer garden. In the tasting room, everyone will be able to try high-end varieties of Ukrainian beer and appreciate their quality. Well, in the beer restaurant,”Hop house of Robert Domes“, which by the way is located in the former beer caves, everyone can enjoy the taste of excellent beer. Optionally, you can view a special film that tell about the history of the plant and brewing in General. 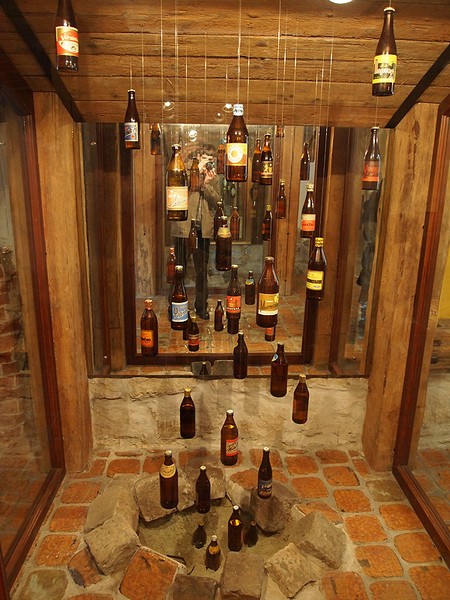 Not to say that the Museum does not advertise the “Lvivske” beer, quite the contrary. Today in many commercials mention the existence of the Museum and historical traditions of the Lviv brewery. But one can say with absolute certainty, thanks to the Museum and factory, Lviv has been recognized as the beer capital of Ukraine. 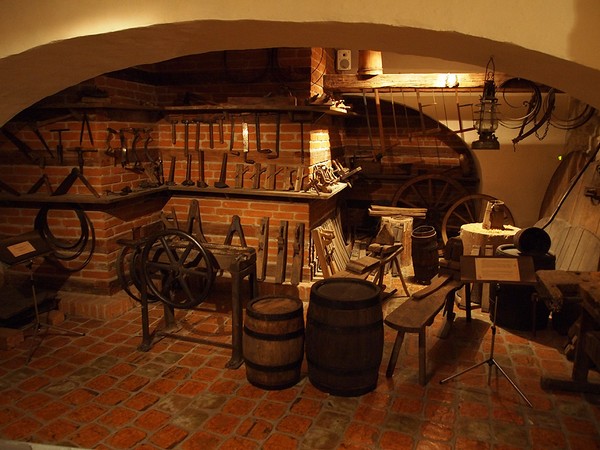