The Maritime Museum in Madrid, Spain 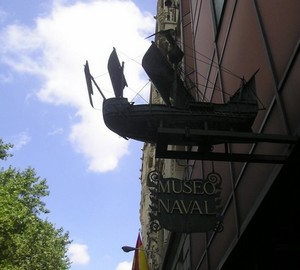 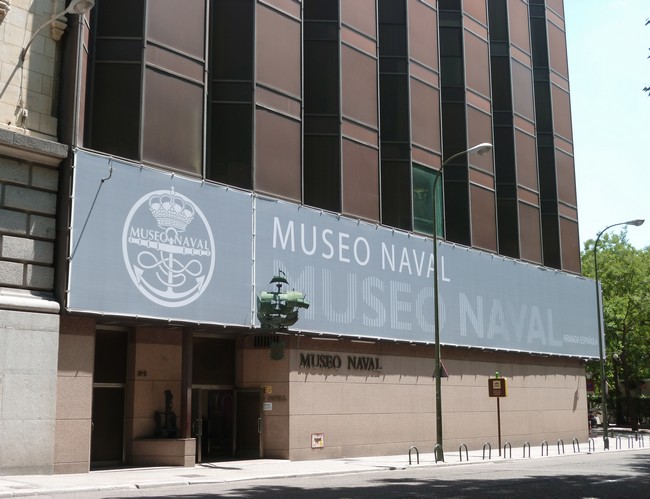 To find the Museum is very simple. Metro station Banco de Espana. From Plaza de Cibeles, turn onto Paseo del Prado. Here is the Museum. The Museum is long, from 10 am to 2 PM. Rather, only in these hours there is allowed to the public. The rest of the time is happening there research and educational work. The Museum is closed on Mondays and public holidays. Knowing the attitude of the Spaniards to the time not come to the Museum to be opened. This is best done by 11 o’clock, not before. But not later 12 hours. Otherwise you may not see everything.

The Museum is not very ancient. Him 160 years old last year. It was created as a base for learning Spanish sailors. Like everything in Spain, dealing with the creation of the Museum was delayed for 50 years. The collection was gathered from across the country. Helped the king’s house, and the Maritime Ministry and private collectors. As a result, it turned out great! 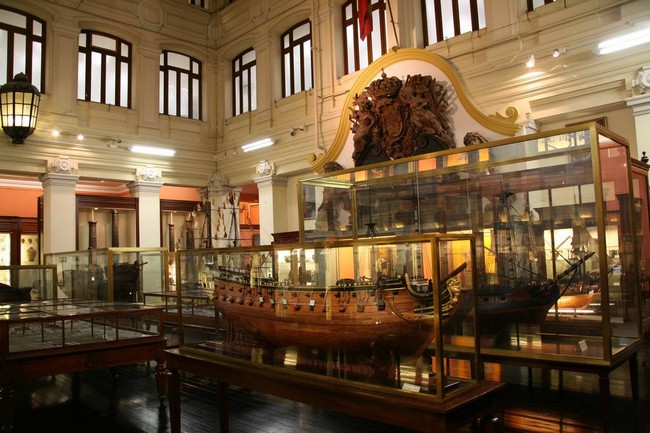 The Museum has a stunning collection, spanning the history of the Spanish navigation from the 15th century to the present day. Children will be delighted by the rooms dedicated to Columbus. Caravels, Galleons, frigates… In the halls of the smell of the oceans, the atmosphere mysterious adventure. There is a hall dedicated to the nautical Affairs of the Franco era, the modern Navy of Spain.

Men have to taste the halls with weapons cold and fire. There are unique instances that were brought by Spanish sailors from the Islands of Oceania. Suffice it to mention the sword of shark teeth. 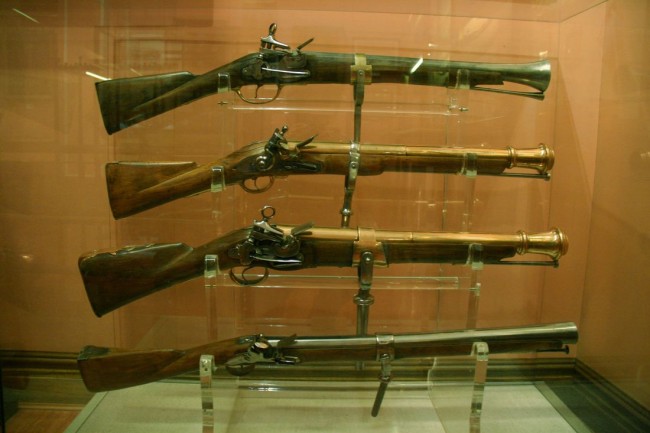 Among the particularly valuable exhibits can be called a map of the American coast, drawn by Juan de La Cosa in 1500, 8 years after the discovery of America!

Of special attention is the collection of paintings of the Museum. The works of the best marine painters of battle is well represented in all the halls.
To visit the Museum left the most vivid impression, it is advisable to visit the Museum accompanied by a guide. The Museum itself provides such an opportunity on Saturdays and Sundays (beginning at 11.30). Entrance to the Museum is free. It is also important, right?