The Museum group Abba in Stockholm 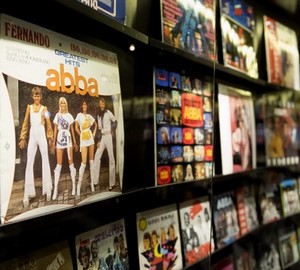 The djurgården district of Stockholm is often called the “Museum island”, but this name is very conditional. On this island in the middle of the Swedish capital has many theme parks, major museums and even the forest in which you can find many quite a wild animals. It was here not so long ago opened a Museum of the most famous Swedish pop group “Abba”. 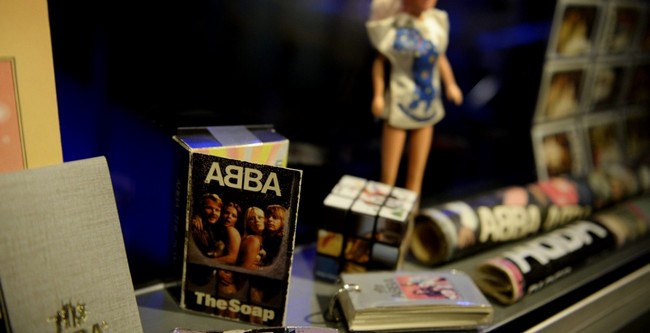 Participants of the group, which has more than 30 years not playing together, reacted to the creation of the Museum in different ways: someone with humor, someone with interest and who remained indifferent. At least three of the famous four actively participated in the creation of the Museum’s collection, providing the rare exhibits, offering their creative ideas for the new institution. The result exceeded all expectations. Today it is one of the most modern and interactive museums in the world. 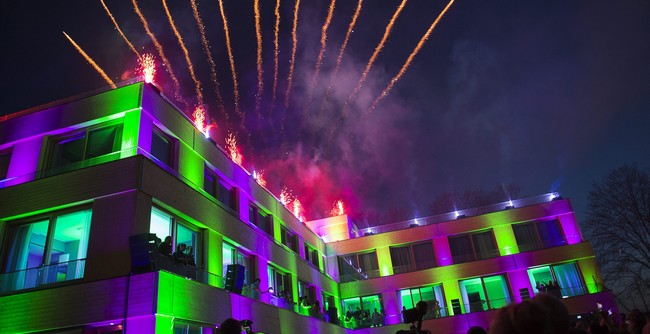 The exposition of the Museum “Abba” includes stage costumes, musical instruments, personal belongings of participants, numerous posters and leaflets, films, videos, and more. But the most interesting thing here is not even that. 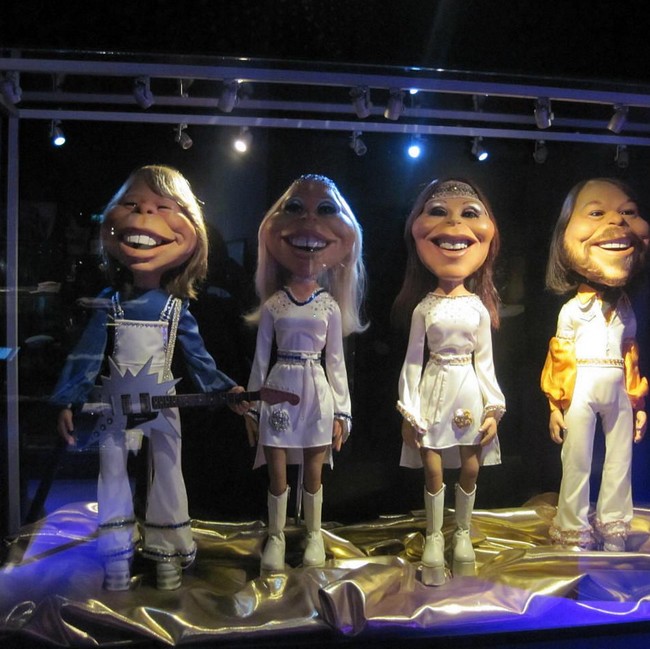 In one of the halls of the casino should the regular phone. At any moment he may ring and the handset has the right to remove any visitor of the Museum. With lucky you receive a chance to communicate directly with one of the musicians in the band. In agreement with the Museum in their spare time, members of the group “Abba” ring the Museum to chat with fans. 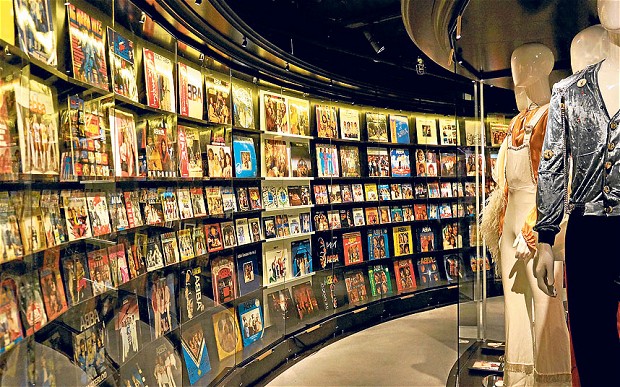 Following the Museum’s “miracle” – a mechanical piano. Suddenly, the tool can tune up. This means that the composer of the band benny Andersson sat down at his home piano, which is connected to the Museum’s piano. 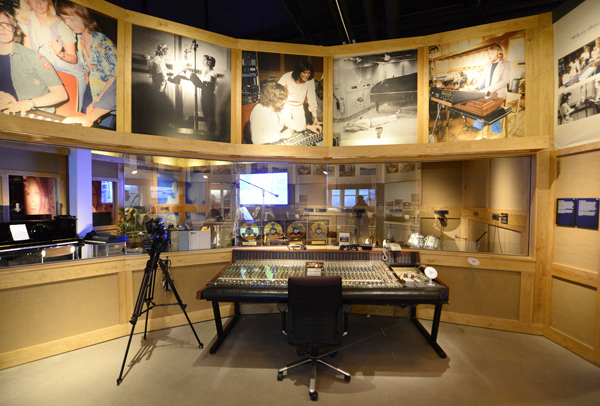 Visitors have the opportunity to try on copies of the costumes of their idols, to see the Studio where was recorded the band’s songs. Here you can see a simulation of the famous cottage where the band recorded many hits. Moreover, in the Studio, you can record any song of ABBA and take that record into memory. Together with the voice of the Museum visitor on the soundtrack will sound a voice from one of the band members. 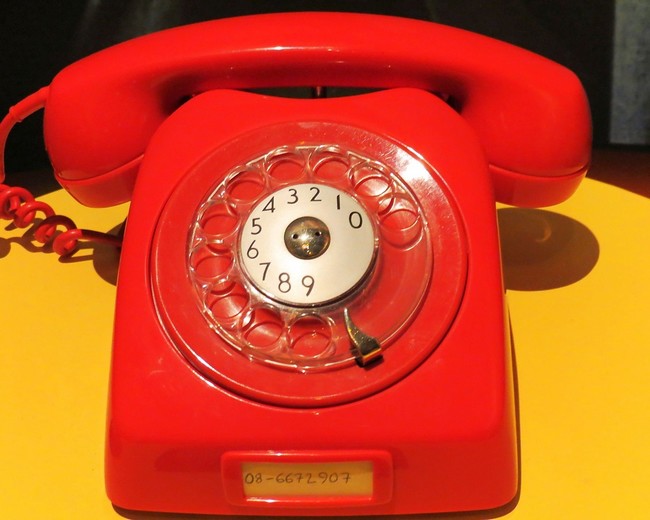 But the most amazing thing in the Museum is a unique and modern opportunity to dance with a hologram of any of the members of the group. Full presence effect. 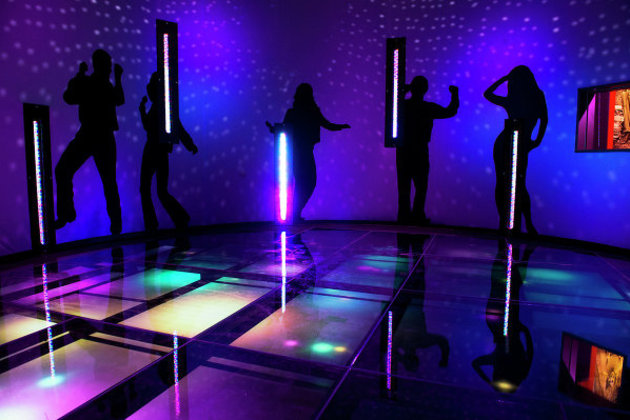 The Museum has a large store. Call it the gift shop did not turn the language. All sorts of paraphernalia associated with the activities of the group, as well as clothing with a well-known four letters – the most popular products. 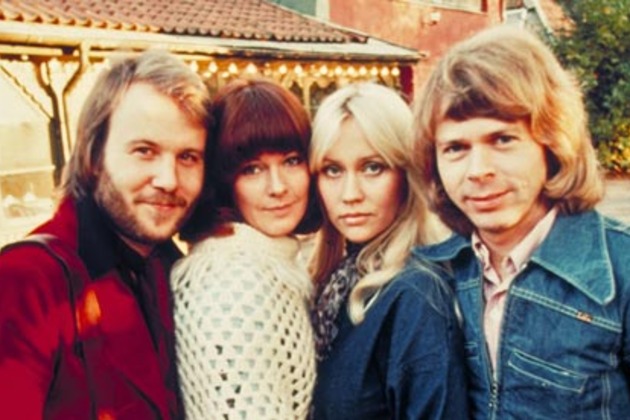 For all of the above miracles will have to pay a serious amount of 195, – CZK. Children’s ticket will cost 50 crowns.

It should be noted that all the musicians expressed the hope that the Museum could be acquainted with the work of other successful Swedish musicians. So around the Museum gradually grew “Hall of fame”, which are stands on many successful musical projects of Sweden, as well as going a collection that will tell the history of Swedish popular music.

A ticket to the Museum “Abba” gives you the right to visit the “hall of fame”.