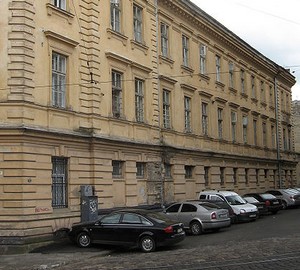 Perhaps one of the most unusual museums of Ukraine, is the Museum-memorial “Prison on lontskoho”, as this Museum was formerly a real prison, which contained a large number of prisoners. According to the Museum staff – this is why you should visit Lviv.
Let’s look at the history of this interesting place…

The construction of the Museum building began 1989. It is true then it was not still a prison, and the architect Y. K. Janowski was conceived as a section of a building of the Austro-Hungarian gendarmerie. The building was designed in neo-Renaissance style. And for the sake of completeness we add that in those days, lions once belonged to Poland.

In the prison enclosure was located on the 4-th Department of militia, the duties of which included the struggle with the anti-state organizations, their identification and detention. Later, in 1935 there was transferred to the investigations division, and the prison became a detention facility for different kinds of prisoners. Already in 1936, in this “jail” were defendants in the famous case “the process of Lviv”.

After in the history of the Museum with a bright red stain stand date from 1939 to 1941. Indeed, during the first Russian occupation of this place became a prison №1. And next to the main building of the prison was the building of the regional NKVD, whose members during the attack of the Third Reich in June 1941, all the prisoners were shot – about 1000 people. 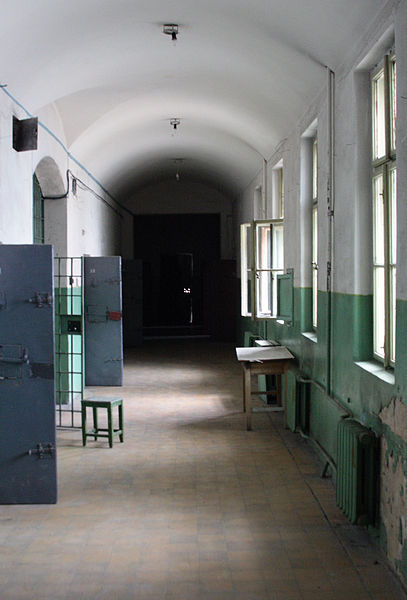 After a small but important point is the German occupation. So from 1941 to 1944 the building was used to accommodate the Gestapo. And one of the notable features of that time was a prison yard. It laid out gravestones from the Jewish cemetery.
Well, the latest Chapter in the history of, before the prison became a Museum, is the period from 1944 to 2009. Alternately in prison was the remand prison of the NKVD, the KGB. And since 1991 to replace them there was placed a detention facility of the interior Ministry of Ukraine. 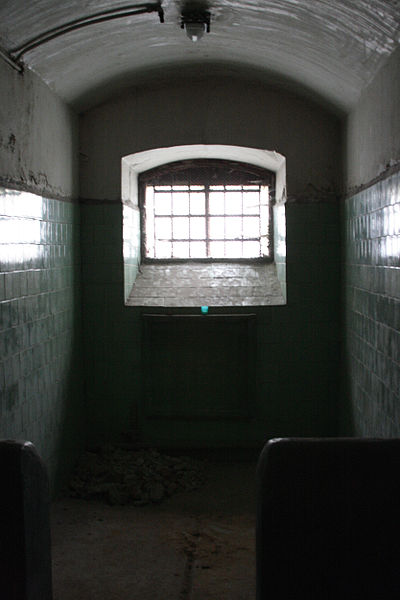 The prison becomes a Museum

Since 2009 the prison has officially been a Museum. At the moment, the Museum-memorial “Prison on lontskoho” there are many exhibitions that fully reflect all periods of the history of this building. So the Museum staff was completely recreates the life of prisoners of the time, and the pride of the Museum is the exhibit “oral history”, which consists of the memories of prisoners.

At the end of the article I would like to say that people who visited the Museum for a long time remain under the impression, and this place is one of the reason why tourists come to Lviv. Those who love our site and reads the articles here, could not replace the similarity of the Museum-memorial “Prison on lontskoho” and the Museum “Crosses” in St. Petersburg.