The Museum of Alfred Nobel in Stockholm: photo and description 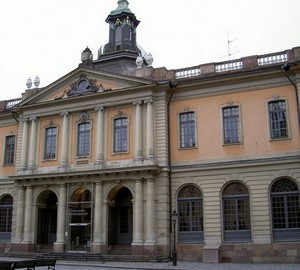 No prize more credible and desirable than the Nobel. Controversial, original thinking, free from any ideology, the inventor of dynamite, Alfred Nobel throughout his life showed the world how to live, to create, to fight and to achieve results. 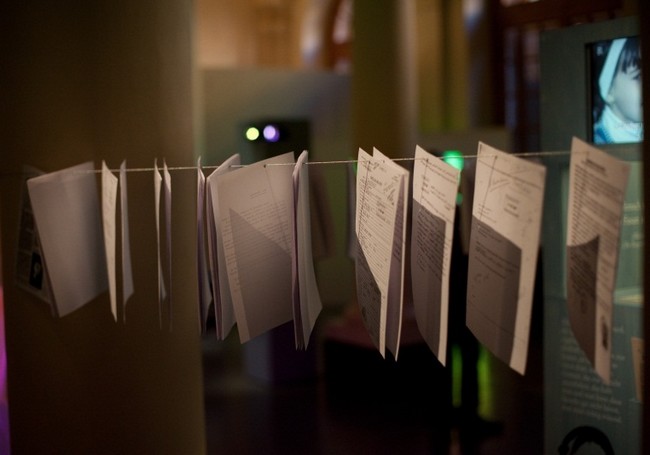 Departing from this world a successful entrepreneur and scientist, bequeathed all the forces fighting for peace, to develop science and art in the name of all humanity, regardless of nationalities, religion, creed, sex, age. And to encourage scientists, politicians and writers, Nobel bequeathed the income from his vast fortune to be split between the most outstanding chemists, physicists, doctors, writers and fighters for peace. This famous award is mainly dedicated to the Museum of Alfred Nobel in Stockholm. 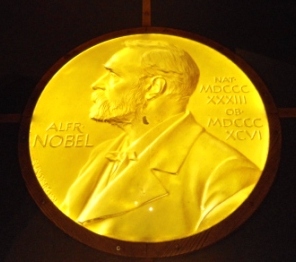 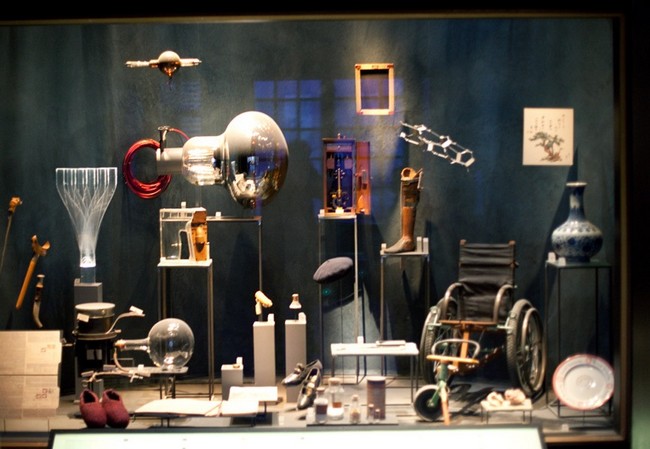 The idea of the Museum to be “Nobel theme,” hovered for a long time. More than 800 winners, chosen for outstanding contributions to humanity, obliged the Nobel Committee to promote their services, to acquaint with the discovery society, to contribute to the preservation of all information about awarded. 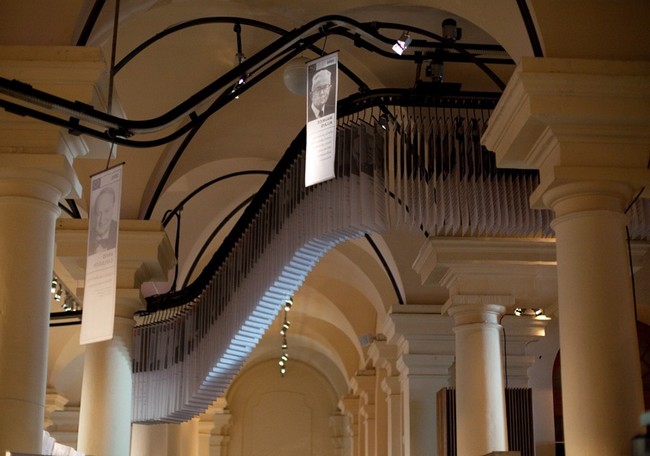 Since 2001 in the old part of Stockholm, in an elegant building of the 18th century, was opened the Museum of Alfred Nobel. Its popularity grew so fast that within a year, virtually none of the tourists visiting the Swedish capital, it will not pass. What tourists love the Museum, “the dynamite king”? 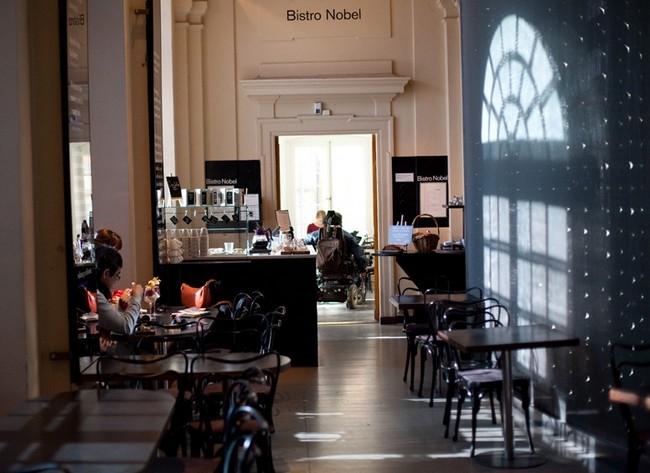 If all of the above wondering, the Nobel Museum is open daily, except Monday. Entrance ticket with audio guide (including in Russian) will cost 100 kronor. Children under 18 are admitted free. 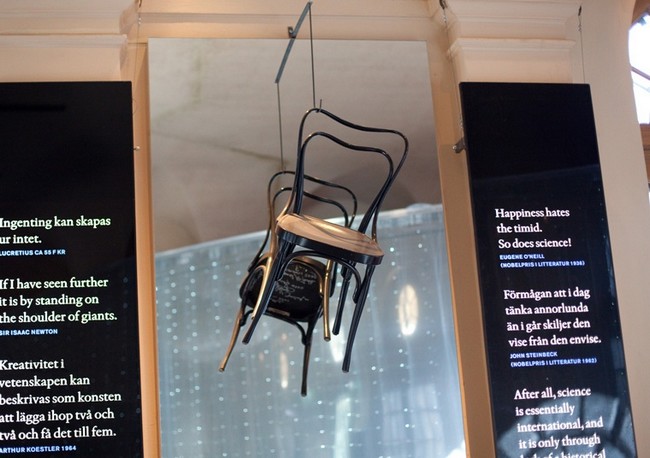