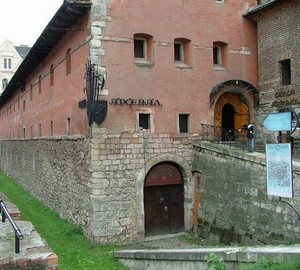 This article talks about one of the weapons of the museums of the city. This Museum bears the name “Arsenal”. About the history of the Museum, its exhibits and the exhibits are his pride and we’ll talk.

The history of the Museum Arsenal

The opening of the Museum of the Arsenal took place on 18 may 1981. Under the Museum building was chosen the building of the city Arsenal – one of the architectural monuments of Lviv of the XVI century.

The exposition of the Museum “Arsenal” is built on a chronological order. This is one of the key features of this Museum. The Museum exposition starts from the weapons of the XI century and reach the beginning of the twentieth. And all built so that the visitor can trace the complete path of the evolution of arms since the beginning. And many of the exhibits are not just weapons, but also a magnificent work of art. It is not rare weapons for the nobles of that time were made with precious metals, stones, pearls and ivory. Therefore, visiting different exhibitions you can touch not only a piece of the history of arms, but also to the present works of art made by the armourers of the time. 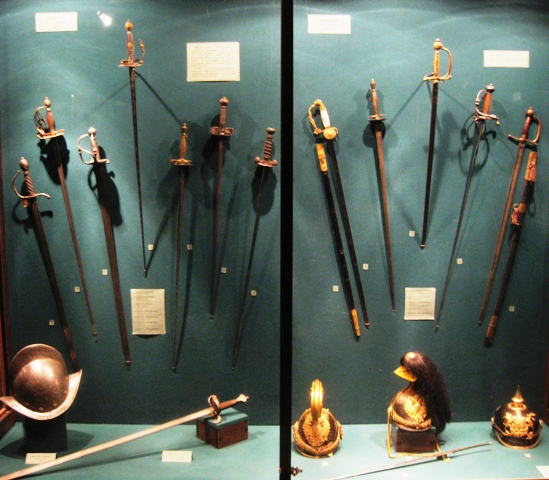 To date, the exhibition includes several sections: melee weapons, Polearms, firearms, projectile and armor. And also there is an exposition dedicated to the insignia, medals and emblems.

In the Museum you will find a huge selection of weapons, and a variety of peoples and times. In particular, halberds, axes, maces, knives, swords, daggers, scimitars, two-handed swords, swords trehprudnyi. They all participated in real battles, and many of them have excellent safety and is always ready to please the eyes of visitors to the Museum “Arsenal”.

Of course, not to say about armor on display. Here are numerous plate armour, shields, chain mail, helmet, gauntlets and grip. One of the gems of the Museum be considered armor “winged hussars” – the main forces of the Commonwealth of XVII-XVIII century. After all, the “winged hussars” left its mark in the history of Ukraine, and their armor is an unusual sight. 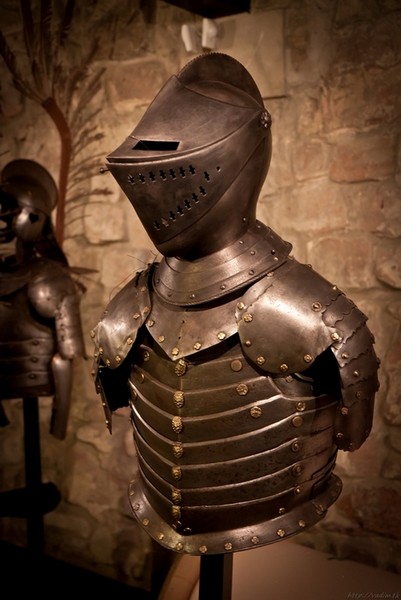 In conclusion, we can say that all who will visit the city of Lviv necessarily have to visit the Arsenal Museum. After all, it is the most extensive repository of small arms in Ukraine. It includes both small arms and cannon. Believe me, the view is gorgeous mortars of the seventeenth century will impress no one lover of weapons.