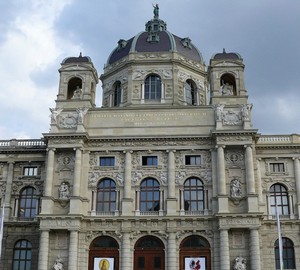 The Museum of art history is located in the heart of the beautiful capital of Austria on the square of Maria Theresa, and is one of the architectural elements of the ensemble Maria Theresien-Platz, which also includes the Museum of Natural history, a wonderful Park and monument to the Empress. The authorship of this amazing project belongs to the architect Semper. 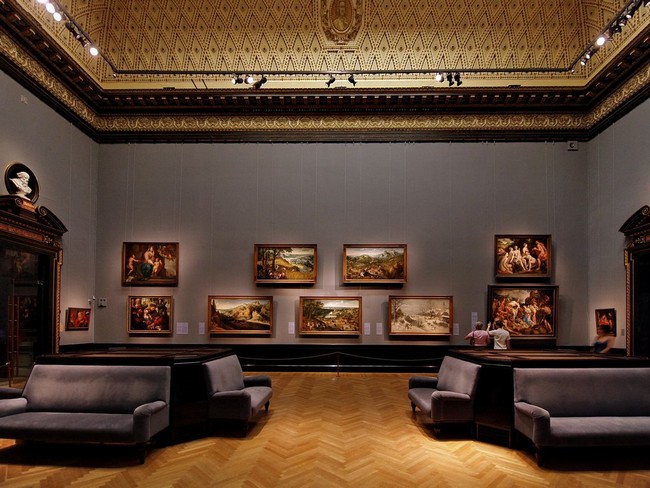 In addition to the rooms the archaeological finds, ancient monuments and artworks, the Museum of fine arts includes an art gallery, which has the status of world importance. 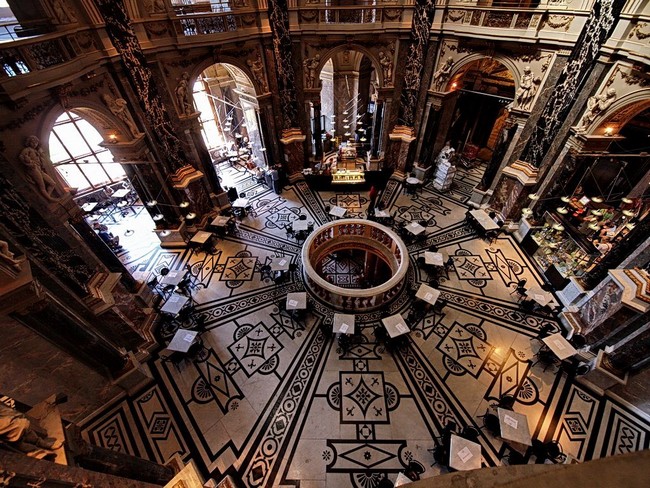 The art, which are now in Vienna and is a national treasure, began to gather in the 15th century the Habsburgs in the Imperial house of Austria. Particularly substantial contributions were made by Ferdinand II, shaped their collections in Ambras castle. Also the invaluable contribution made by Rudolf II, because it is in the Prague castle, opened the gallery and the Museum’s most famous exhibits which were later moved to Vienna. The famous works by dürer and Bruegel are now in the Vienna Museum of art history thanks to Rudolph. 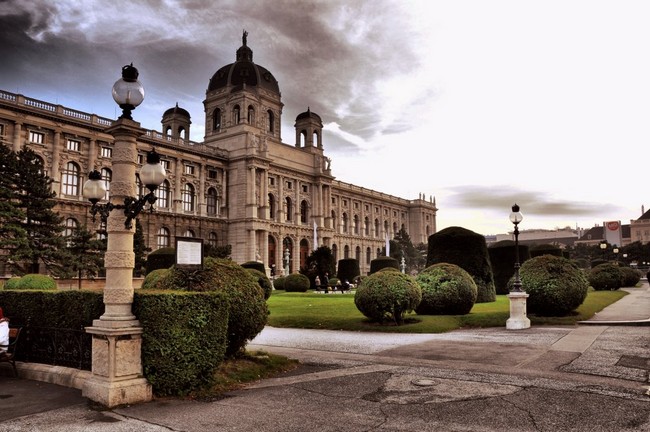 The founder of the Museum called the Leopold-Wilhelm’s gallery which is one of the most informative and extensive.

The Vienna art Museum was opened in 1889 and was successfully operated until the Second World war. Then the building itself is quite badly damaged, but almost everything of value was saved, since they were previously removed and hidden. Newly available to the public the Museum began in 1959. 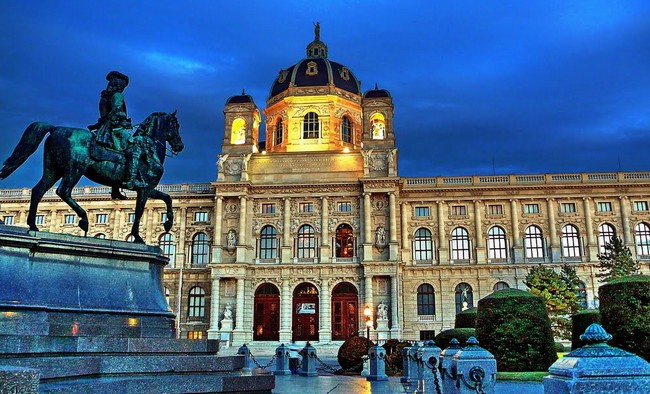 Inspection of all exhibits may take more than one day. In the main building of the Museum has 91 room. Below are the main collection that posted there: 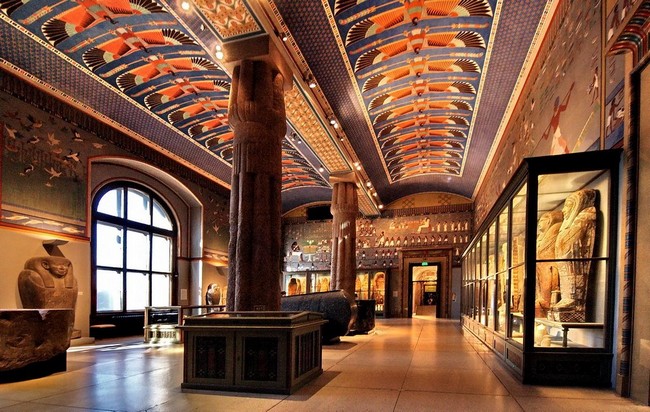 1. Egyptian and near Eastern collection

It contains more than 17 thousand objects, Dating from 3500 BC
The collection is divided into 4 parts:

2. The collection of Greek and Roman art

Includes more than 2500 items, and covers the period of the 3rd Millennium, from the Bronze age to the early middle Ages. Divided thematically into three parts:

Is key in the building of the Museum begins its history in the Habsburg house and includes a huge number of the world’s masterpieces. Conventionally, the works can be divided into the following periods:

Is the cradle of the Museum. Re-opened on 1 March 2013 after 10 years of restoration work. 20 halls collected more than 2000 a truly stunning and unique exhibits. 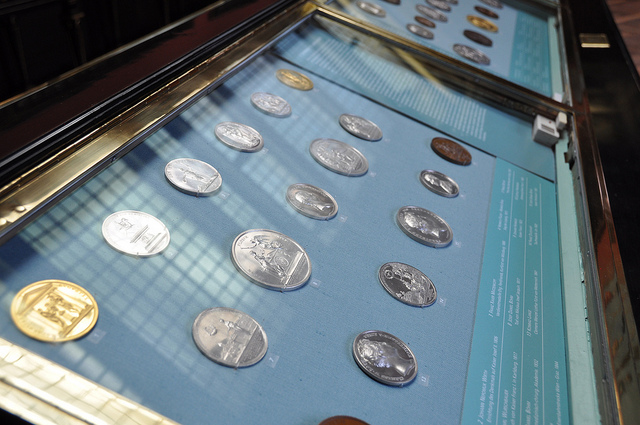 5. The collection of coins

Enters into the five of the largest coin collections in the world. Has about 700 thousand items over a period of three millennia, and includes notes in addition to coins, as well as a variety of items that served as a barter before the invention of money.

Consists of 256 thousand units, 36 thousand of which have historical significance. 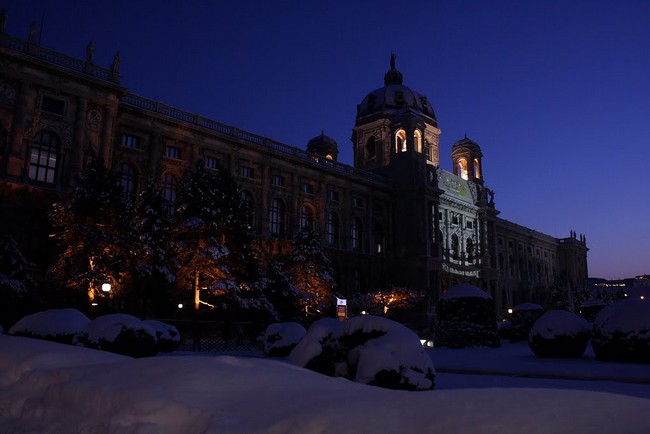 7. The collection of historical musical instruments

A unique collection of instruments Renaissance and Baroque, as well as the tools of many famous musicians. Many of them you can not only see, but also listen to.

8. Collection of weapons and armor

The best documented and one of the most complete and extensive collections in the Western world. Those who are interested in this subject will certainly appreciate.