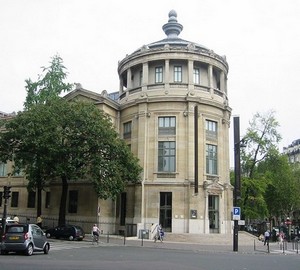 Paris Museum of Oriental art (musée Guimet) was founded by the Frenchman, who was interested in the religion of other countries. The Museum was founded in 1889. Located almost opposite the Eiffel tower, just across the Seine. Visitors are greeted by the magnificent seated statue height of 5 meters. She belongs to the era of the Khmer Empire, which existed from the 9th to the 15th centuries and was located on the territory of modern Cambodia.

In the late 19th century, France sent archaeologists in different Asian countries. All findings in these countries and form the basis of the Museum Guimet. Thus, the Museum boasts the richest collections of Buddhist art both in quality and quantity. 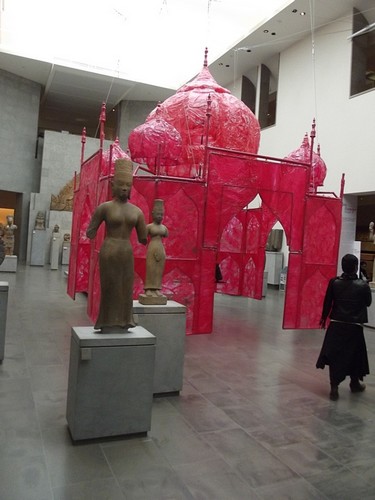 One of the best exhibits of the Museum is a statue of the kneeling Tara. Her face breathes with dignity and a deep sense of spirituality. This is typical of the Buddhist sculptures of that time.

In the hall of Indian art presents the earliest statues of Buddhist religion. In this hall there is a sculpture of the Bodhisattva, which is considered a masterpiece Gontarski sculpture. Gather – the territory of modern Northern Pakistan and Afghanistan, which reached its peak its peak in the 1-3 centuries BC. 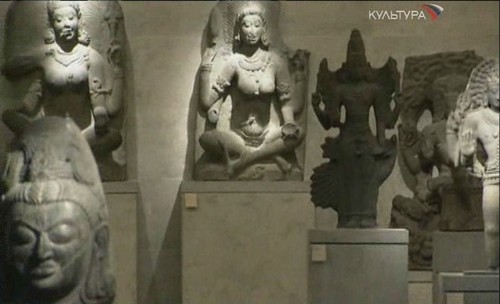 The Foundation of the Museum’s collection was laid by the merchant, who was passionately fond of Eastern religions. The Guimet Museum – a treasure trove of Oriental art. It gives an idea of the diversity of forms of religious worship in Asia, and what changes have taken place in the prayer ceremonies with the spread of Buddhism across the region.