The Museum of bags in Amsterdam, the Netherlands 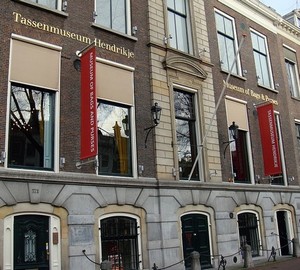 Amsterdam is a city with a uniquely high density of museums, which is never boring. In addition to the main attractions of Amsterdam (which You should have already found on our website), special attention deserves the Museum of bags, which is one of three museums in the world with a similar focus.

As the name implies, this truly unique Museum is a collection of historic handbags, purses and suitcases, many of which date to the late middle ages, including also products of our days, with more than 4,000 exhibits, thanks to which it became the largest Museum of bags. 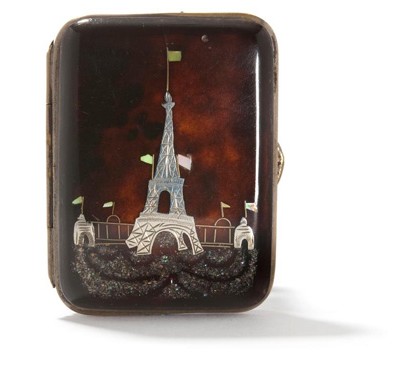 It all started with a tortoiseshell purse with mother-of-pearl, Dating from 1820, who became interested in Hendrickje Ivo, a seller of Antiques. Intrigued by the history of the handbag, it aims to explore the history of discoveries, beginning a collection, which was added during 35 years. 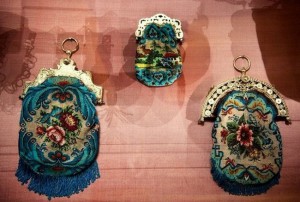 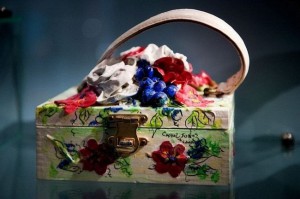 Bag jewelry box
New exhibits in the hands of Hendrickje came in a variety of ways: purchases at flea markets in the European boutiques, with auction, some of the bags were gifts of friends and acquaintances.

Little bags on the shelves

Modern handbags
Soon the rapidly growing collection Hendrickje Ivo decided to show the public. For this purpose, the originally used two rooms of a Villa in Amstelveen, the area which very soon was not enough, forcing to find a new place for the Museum, and since 2007 it is located in a magnificent building on the Herengracht – one of the most prestigious canals in Amsterdam. 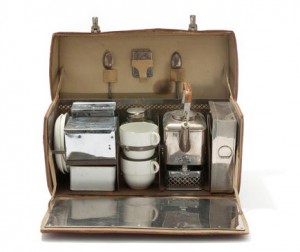 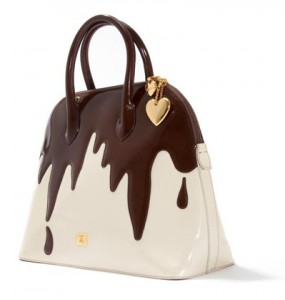 Bag in chocolate
To date, the bag Museum is a serious institution with an impressive exposition presenting the unique collection of bags as little that were used for coins or keys, due to the fact that not have pockets for clothing and large, performing more decorative function. 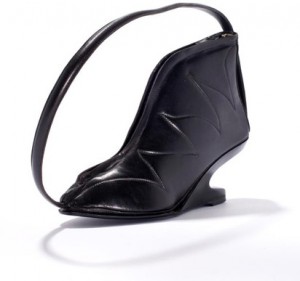 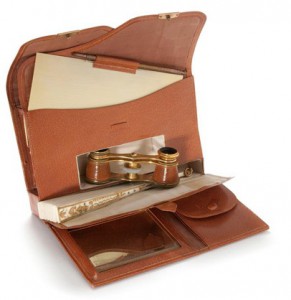 Bag for binoculars
In addition to the main historical collections, the Museum also holds thematic exhibitions which represent the products of famous designers. Young designers also get the chance to submit a review of a large audience the results of their work. In addition, visitors have the opportunity to visit the workshops or the shop where you can easily find a handbag from one of the leading designers or souvenir in memory of the Museum, which can be a book with color photos presented in the Museum of bags. 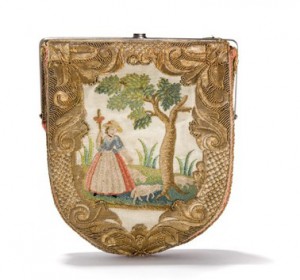 Handbag-a shield, to protect us from bad guys=) 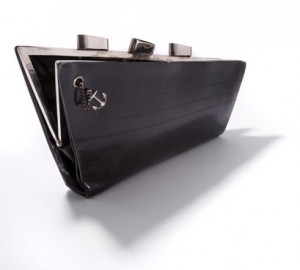