The Museum of childhood in London, England 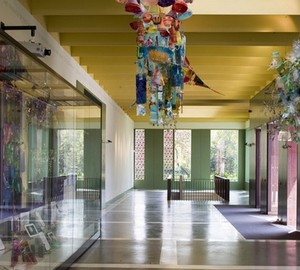 Museum of childhood Museum of Childhood is a branch of the Victoria and albert Museum, famous for its rich artistic and historical collections. And he is much more modest “big brother”, but joy can bring more and adults and children. 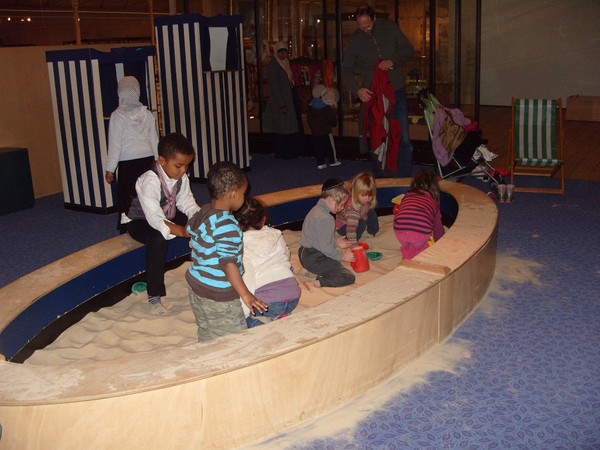 The Museum occupies two floors. Though there is always a lot of people, but enough space for everyone: children and adults. The Museum there! Various wooden horses of different sizes, dolls, cars and even a real sandbox! 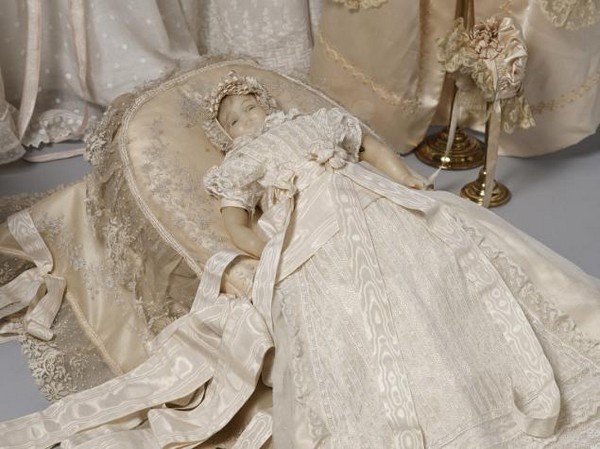 For example, Princess Daisy. Any girl gasp, seeing the “dowry” of this beauty: many dresses hats, perchatochkah, utensils and even decorations — Princess without them can not do! Daisy was born in 1894 and was an exhibit at the international exhibition in Amsterdam. The money that visitors have paid to watch it, then gave to charity. Doll made the long tour ended in England, where it became the main prize in a charity lottery. But the generous donor has not come for the win and then doll decided to give two year old Princess Mary, but crowned the parents felt that the child was too young for such a valuable toy, and handed it to the Victoria and albert Museum. Now the new princes and princesses along with their subjects come to the Museum to admire Daisy.

The Museum is like a giant Playground where your game won’t be disturbed. And though since early morning flocking here from all over parents with children, enough space for everyone. And the money for it is a miracle no-one take!

In the Museum you can visit a fascinating exhibition, enjoy a workout in Studio art, to participate in the carnival festival or theatre performance. There are special programs for parents (probably so they don’t interfere with children play safely).

And Museum workers conduct outreach activities to surrounding schools, because the Museum is located not in the safe area and, conscious of this, his staff try to bring the people a reasonable, good, eternal, and… fun.

If you decide to visit the Museum of childhood — find it easy, though it is not located in the heart of London. Need to get to the station Benthal Green, and then five minutes on foot. Landmark — parents with children. Go after them — do not get lost.