The Museum of communism in Prague, Czech Republic 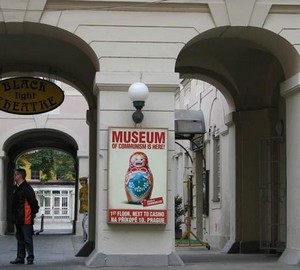 There are similar museums in many countries, which had in its history the socialist period. They are all mixed, a bit pretentious, often not very objective. Prague Museum, small in size but very rich in content. It is visited by mostly Western tourists, for them, in fact, he organized. Czechs do not like to remember this period, although for high school students tours are organized here quite often. 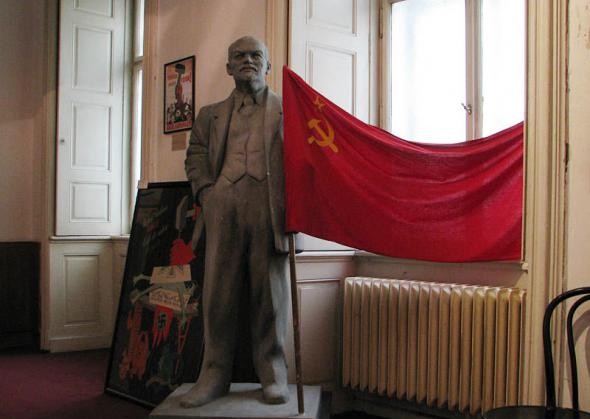 Three halls of the Museum filled with exhibits, organized in small groups that introduce one aspect of life under a totalitarian regime. Each room addresses a specific theme, layer, segment of the phenomenon of communism. 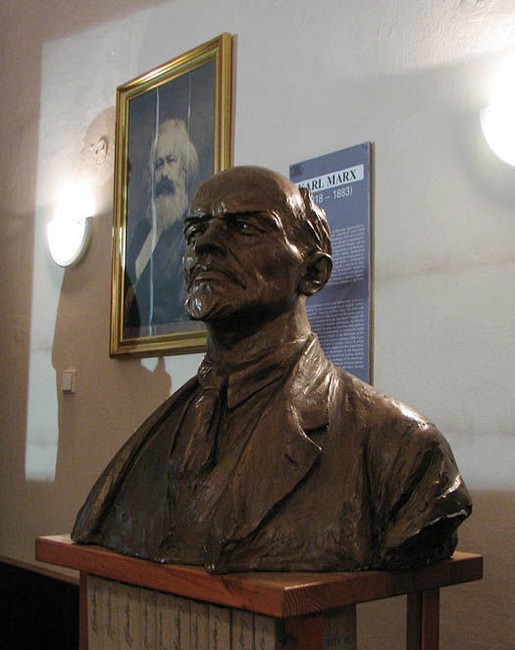 The first room introduces the ideology, promising a bright and happy future. Here are the busts of the main ideologists of the recreated classroom of the school, overwhelmed with the special literature, posters, slogans, banners. 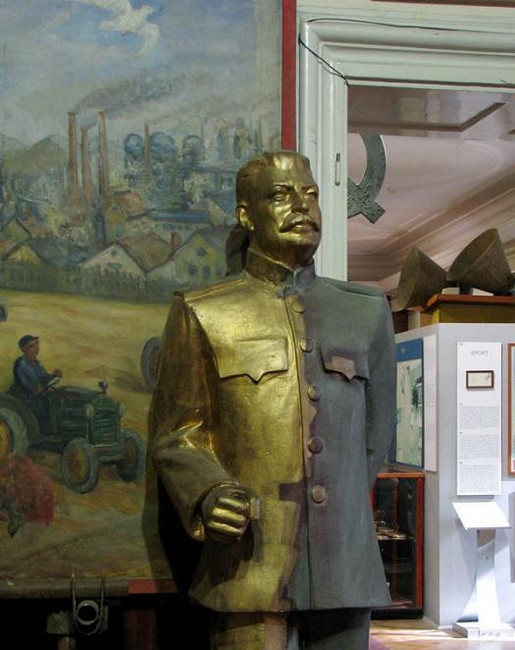 The second hall acquaints visitors with the most terrible side of totalitarianism. The exhibits of this hall connected with prisons, secret police, there’s even a torture chamber. Of special interest is the interior of the empty store as a symbol of the collapse of the socialist planned economy.

The third part of an institution dedicated to the collapse of socialism in the Czech Republic, the velvet revolution.

Museum of TV panels showing rare footage Chronicles. Here assembled a great collection of paintings of the era of communism. 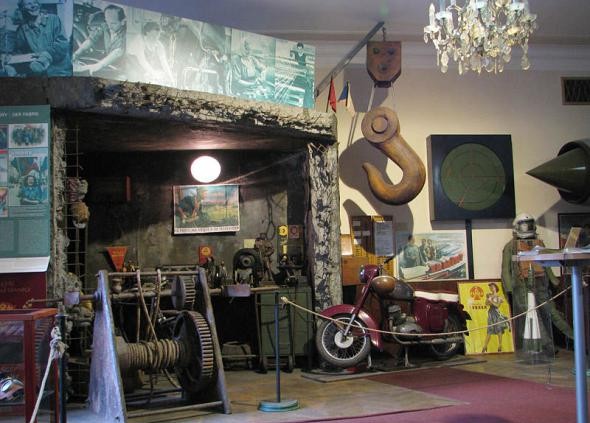 As with many modern museums, here visitors are constantly accompanied by the sound of the songs, music, sounds, moans, laughter. audio fills the exposure atmosphere of the time, reinforces the impression. 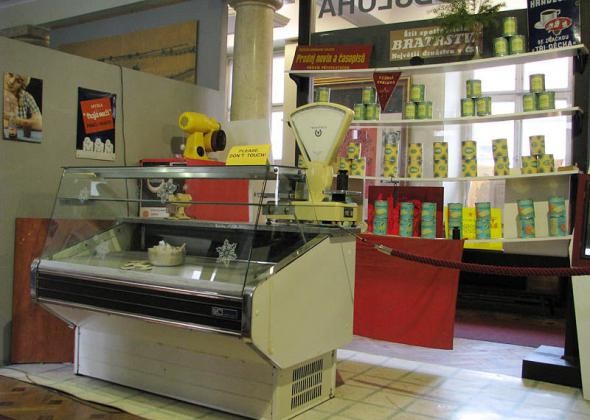 In the gift shop you can buy not only booklets and guides but also useful Souvenirs with Soviet and Communist symbols. Especially good there is a small faceted cups with the leader of the world proletariat, or chess in the original figurines, tableware, stationery, etc. 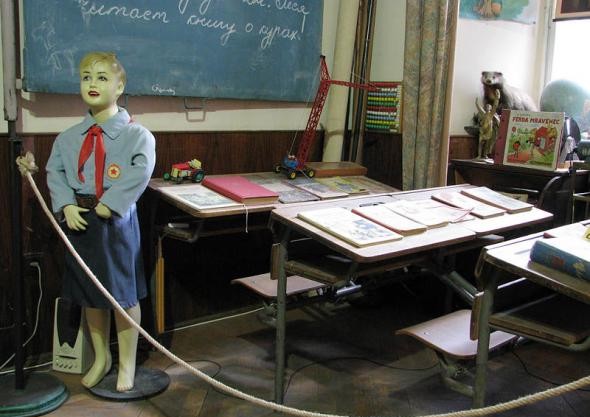 To find the Museum easily by the McDonalds near the Mustek metro station. The facility operates seven days a week, from 9 am to 9 PM. An admission fee of 190 CZK.