The Museum of modern art, Rome 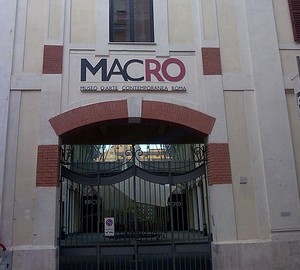 Rome is called the city of museums, but is rather a city-Museum, because of the abundance of historical values of the specialized institutions it is clearly not enough. It happened with modern art, when in 1999 it turned out that Rome is the only European capitals that such was not and had to fix a defect. 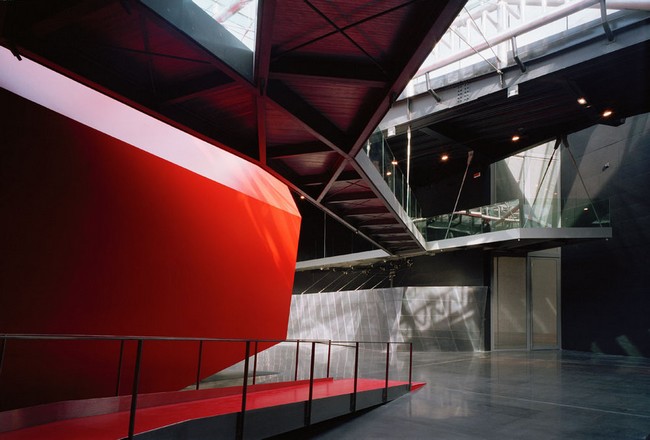 The first 6 rooms of the future Museum opened in the old brewery building “of Peroni” in the area of Porta Pia. The name of the Museum received from the acronym “Museo d’arte Contemporanea Roma” – MACRO, or the macro Museum of Contemporary Art. Officially it opened in 2002, but in 2004 it was closed for renovation during which the building was built a modern exhibition pavilion. 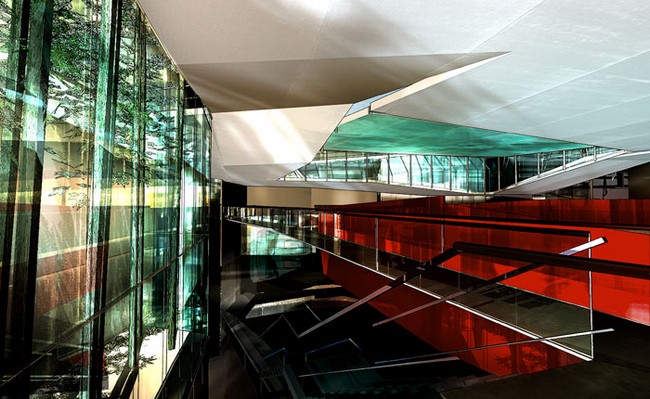 The second building of the Museum in the Testaccio district, called “Ex slaughterhouse”, reconstructed in 2 stages. The first pavilion was built in 2003 and second in 2007. Now this renovated complex is built in 1888-1891, he was, he is one of the most beautiful monuments of industrial architecture and has an exhibition area of over 10000 m2, where more than 600 exhibits. 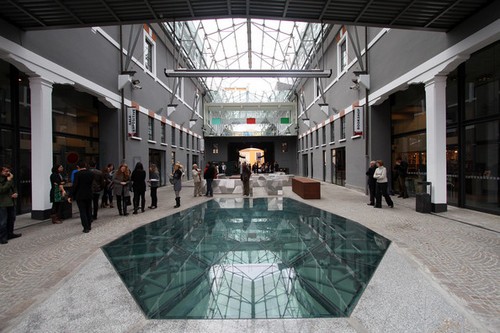 In the composition of its permanent exhibitions include mainly the works of the masters from the 60-ies of XX century to the present. This artists and sculptors from “Form-1” such as Ettore Colla, Piero Dorazio, Carla Accardi, Antonio Sanfilippo. It also presents the work of artists that belonged to the group “Scuola Romana” – Mario Chipana and Tano Festa. Works by world-renowned master Mimmo Rotella, is also widely represented at the stands of the Museum. The Russian audience should know this artist – his exhibition was held in 2005 in Moscow.

Among the sculptures here are amazing sculptures from wood and glass, the famous Italian sculptor Mario Ceroli, as well as the work of conceptual artist and sculptor Pino pascali who during his short 32-year life, managed to become a classic of contemporary art. 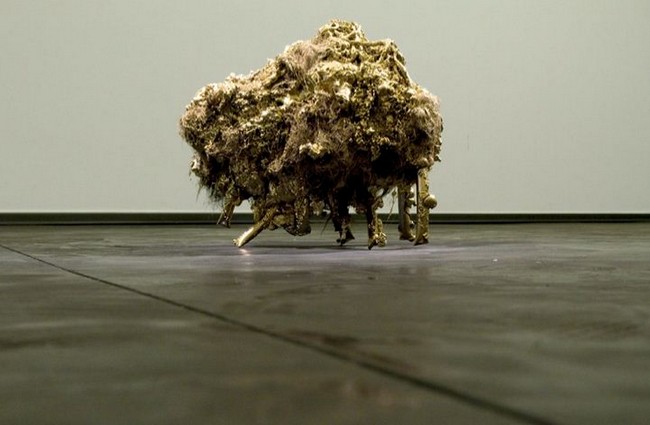 In addition to permanent exhibitions the Museum has always held multiple exhibitions, a large size and a unique spatial solution of the complex allows you to take all the exhibits and create the most favorable conditions for personal exhibitions. The Museum has a conference hall, a video resource center and education center. And for those who simply want to relax there is a restaurant MACRO 138, which presents the modern world renowned culinary school of Gambero Rosso.