The Museum of one street (Andriyivsky descent) in Kiev, Ukraine 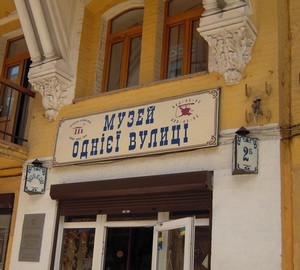 The most unique Museum in Kiev is the Kiev Museum of One street. It differs from others in that it is dedicated to street Andrew’s descent, which is known not only in Kiev, her second title of the Kiev Montmartre (had to word that not so long ago on the pages of our website were placed painting Pissarro “Boulevard Montmartre in the rain”). There are many mysteries in the history of this street, and One street Museum helps them to unravel its visitors. 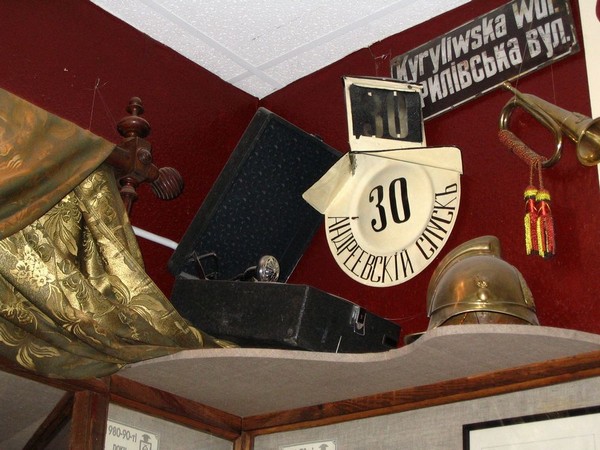 The Museum was opened in 1991, the initiator of this was the youth division of the literary research Association “Master”. Antiques displayed in the Museum was purchased by the organizers are often personal funds. The Museum has two halls with permanent exhibitions, and the third hall for exhibitionsthat change periodically. The small size has not prevented the Museum to accommodate a large number of exhibits, such as manuscripts, exhibits of archaeological excavations and even works of art.

Upon entering the Museum, you immerse yourself in the era of the early XX century, thanks to the stylized design. In the Museum you can learn how to dress like a fashionista at the time, or to see the decorated dining room table. Did not remain without attention of craft workshops and shops in St. Andrew’s descent, the interior of which can also be seen in the Museum. Easy retro music will bring the realism of Your imaginary journey that starts near St. Andrew’s Church and ends at the hem. Uplifting humor, which submitted information about the exhibits. 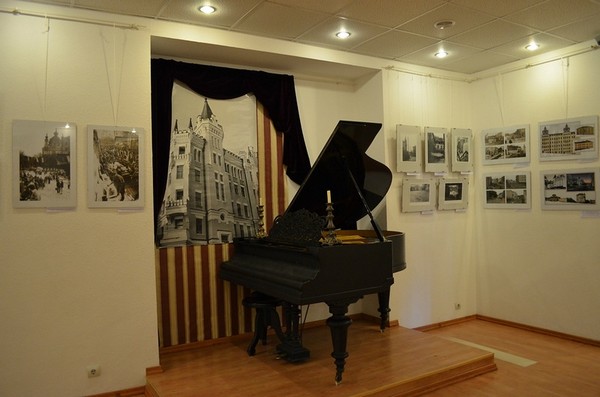 Dive into the past the visitor will help more than six thousand Museum Foundation. It is possible to find things that are inherent to that era. Men’s and women’s outfits from gloves, umbrellas and cylinders to that stage. Cutlery, kerosene, gramophone, sewing machine, typewriter and cash register National – and it’s not the whole list. The Museum can be called a magical box of antiquities and the name is justified.

Even more surprising is the Museum of rare books, often autographed. “Days of Turbin” for the Paris edition of 1927; “Therapeutic guide”, which belonged to Bulgakov with his facsimile and others.

In the Museum you can get acquainted with little-known pages of the biography of Muravyov, Popova, Krasicki, Tyutyunnik and other famous people whose fate is somehow connected with the history of Andrew’s descent. 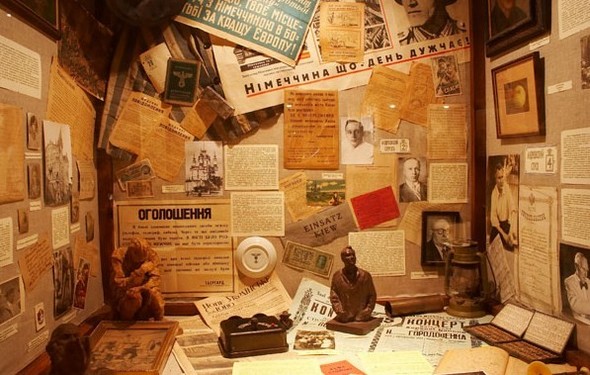 The main exposition of the Museum of One street is changing regularly, it is often dedicated to a certain topic. Not so long ago there were exhibitions that were dedicated to circus dynasty Zollo and Mikhail Bulgakov. To women’s day held an exhibition whose theme will become prominent women. This exhibition highlighted the life of Marlene Dietrich, Edith Piaf, Claudia Shulzhenko and Evita Peron.

Significant for the Museum began in 2002. Just then, the first of Ukraine, Museum of One street and enlisted in the community of European Museum Fund. Shortly before this event the Museum has taken a worthy place among the winners of the prestigious international competition, which was held in Luxembourg for the title of best Museum of the year in Europe. Publisher of guidebooks for tourists, “Let’s Go”, the largest in the world, in 2003 on their pages posted a recommendation to visit the Museum of One street during a visit to Kiev. 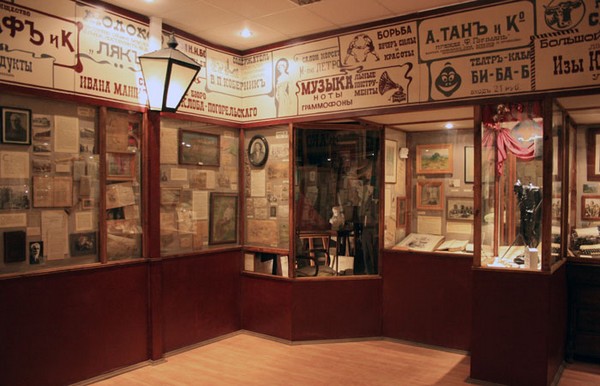 There are several options for visiting the Museum. This can be either independent or thematic tour. There is even the option of excursions for children with elements of the game. As a souvenir in the Museum you can buy a guidebook with illustrations and description of exhibits.