The Museum of personal collections them. A. V. Bleshunov, Odessa, Ukraine 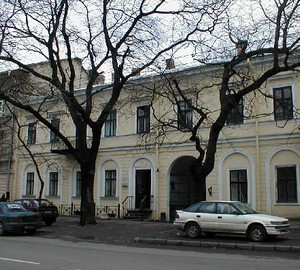 This article will tell you about one unusual, in the usual sense of the word, a Museum. First, the place where the Museum is located is a common room communal apartment, which is exposure. And, secondly, this Museum is among the most popular museums of the city of Odessa. It is, of course, talking about “the Museum of private collections named after A. V. Bleschunov”.

A few words about the history of the Museum bleshunov

The date of Foundation of the Museum is 1989, because at that time A. V. Bleshunov gave the city his private collection,and in return was appointed head of this Museum. It is important to note that the Museum of private collections named after A. V. Bleschunov is the youngest Museum in Odessa. All Museum expositions in the early stages was personally collected by Alexander Vladimirovich. Bleshunov. After his death, the Museum took in his hands his disciples, and until now they continue the work of Alexander Vladimirovich, constantly complementing and improving the Museum’s collection. 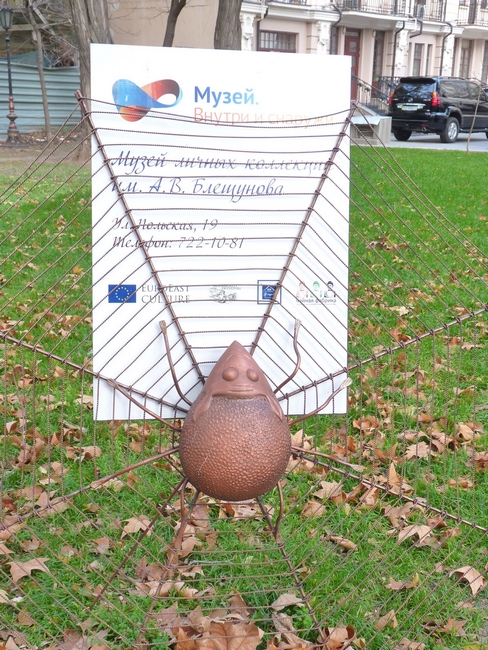 The background history of the collection and the Museum named Bleshunov

The idea of a Museum Alexander was born from the Union of two passions. The first passion was collecting, and the second is the communication with interesting people and their education, so his house was always full of guests from the circle of intellectuals. Many scholars, theatre-goers, artists, writers, and just creative people daily visited his house. But the music or poetry readings, arrange bleshunov, was legendary throughout Odessa. And therefore came a great idea Alexander Vladimirovich about the creation Museum, so he could educate future generations. 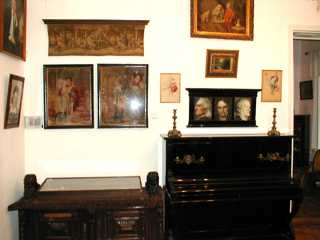 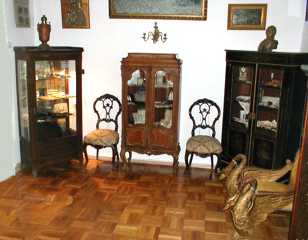 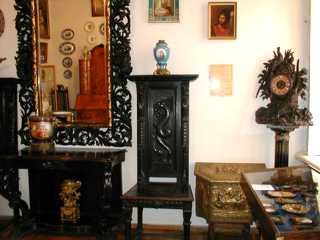 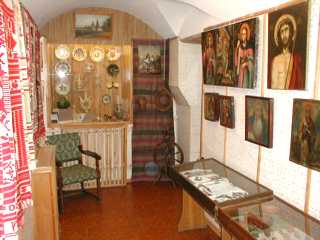 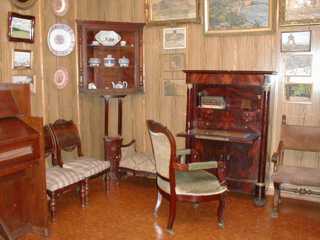 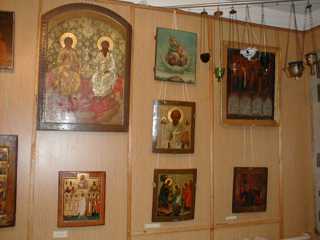 The Museum has 6 exhibition. First comes the main, which is the former office bleshunov, and it is called “Memorial room”. It any visitor will be able to get to know about the history of the Museum, its founder and see family heirlooms kind Bleshunov. After, visitors also have the opportunity to see such exposure as “Russian antiquity”, “the Buddhist East”, “Western Europe” and “Muslim East” and an exhibition dedicated to the city under the name “Odessika”.

In conclusion, it should be noted that it is felt the work and soul put into your Museum of A. V. Bleshunov. It’s not just a Museum – it is a message to posterity from the past.