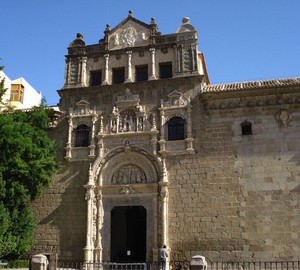 One of the most popular museums in Spain is the Museum of Santa Cruz, which houses the world’s largest collection of paintings by El Greco. The building in which the Museum is very ancient, it was built in the 16th century.

Santa Cruz was formerly the hospital, which was started in 1494. The construction didn’t last long, but particularly after completion of construction are not allocated. The only thing that attracted attention, it’s 4 buildings at the head of the hospital that formed a cross. From height of bird’s flight it is very beautiful. In those days the hospitals were intended not for the treatment of patients, and in order that the patient could come there and calm the soul to leave this world. The rooms of the hospital of Santa Cruz (now a Museum) was located so that the prayer spoken by the Minister of the Church, was heard in all corners of the hospital. 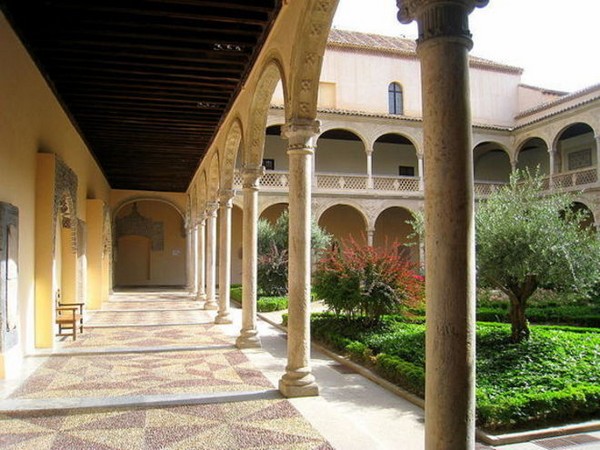 Now the Museum of Santa Cruz renovated and looks great. The courtyard outside the Museum is impressive. Nicely trimmed lawns, a few small green trees. Next the two-storey gallery, with unusual arches. It was in this building came several styles, as scientists suggest that these buildings worked not one, but two of the architect. Medieval style follows the Renaissance aesthetics.

During the civil war in Spain, the Museum building was seriously damaged. But by 1958, the Museum was renovated, and it was held. The Museum exposition tells about religious art from the middle ages to the present day.

One of the features of the Museum is that entry is free, but tickets still need to be purchased at the box office. Photographing in the Museum is prohibited, so scant is the photographic coverage of this article about the Museum. 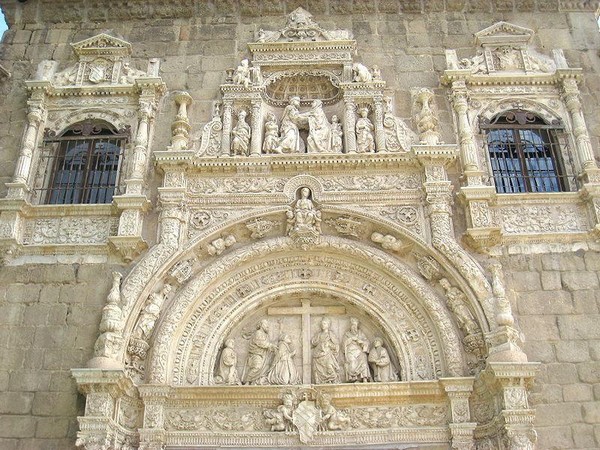 The three main hall of the Museum: archaeological, painting and sculpture and applied arts. Many museums gave to the Museum of Santa Cruz their exhibits. Here you can find a good collection of paintings by Spanish artists, and the paintings of El Greco even allotted a separate room.

In the Museum of Santa Cruz , you can see various tapestries, ancient weapons, sarcophagi, ancient tools, the remains of a mammoth, beautiful sculptures, and more.