The Museum of the Kiev astronomical Observatory, Ukraine 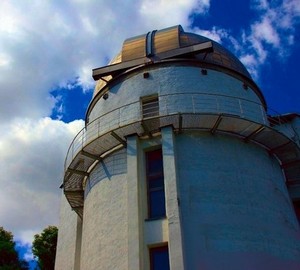 One of the most wonderful museums of Ukraine is considered “the Museum of the Kiev astronomical Observatory”. It is truly a magical place. The building itself is located in one of the corners of the city of Kiev, works wonders and makes the people believe that a number of them time stood still. Let’s talk more about that.

A few words about the history of the Observatory

The Observatory has a more than 160-year history. All this time the Observatory was studying the stars and space. At this moment Kiev Observatory has a very large world fame and widespread recognition in scientific circles. Because the Observatory is not only in the role of the research center, but also as a scientific and educational institution, which for many years engaged in the development of the horizon of people and collects in the walls of all who want to learn more about the stars, space, black holes, planets and much more. 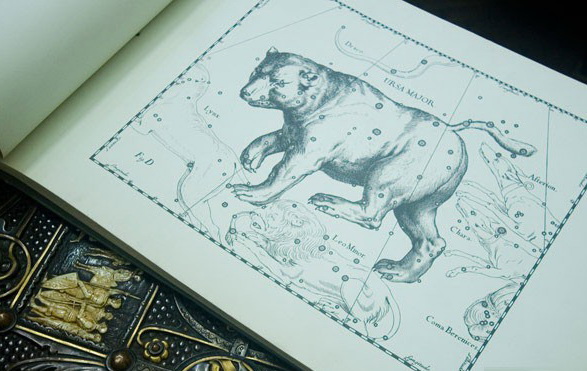 The building of the Observatory

Speaking about the Museum in any case we cannot forget about the building in which the Museum is located. First, the Observatory is in itself unusual building, which are doing very unusual things. Secondly, the building is considered an architectural monument, to be exact, a monument of architecture of national importance. Thirdly, has designed this wonderful building is very well-known architect of the time Vikentiy Beretti, who was able to take into account all the little things, and completely constructed the building according to European standards. And, fourthly, the building was built in 1845, and is in itself a historical monument. All this together makes the value of the building of the Museum and the Observatory is very high from all points of view: historical, architectural and cultural. 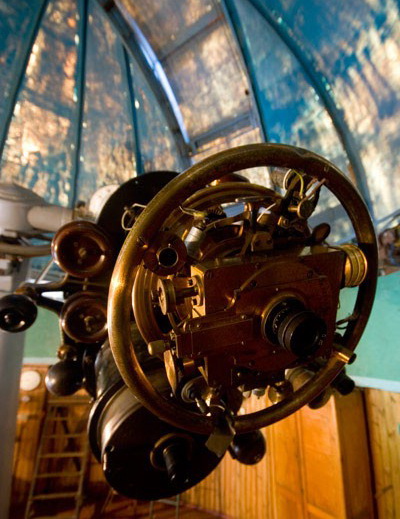 The idea of creating the Museum appeared in the 30-ies of the last century, but to realize it happened only in 1945, on the day of the 100th anniversary of the Observatory. Then was organized a small “area”, which talked about the history of astronomical discoveries and observations. As time went on, the exposure is increased, and in 1988, “area” received the official status of the Museum. Today, anyone can touch the history of science such as astronomy through the exhibits of this fine Museum.

If you have visited the city of Kiev, then you have many reasons to go to “the Museum of the Kiev astronomical Observatory”.